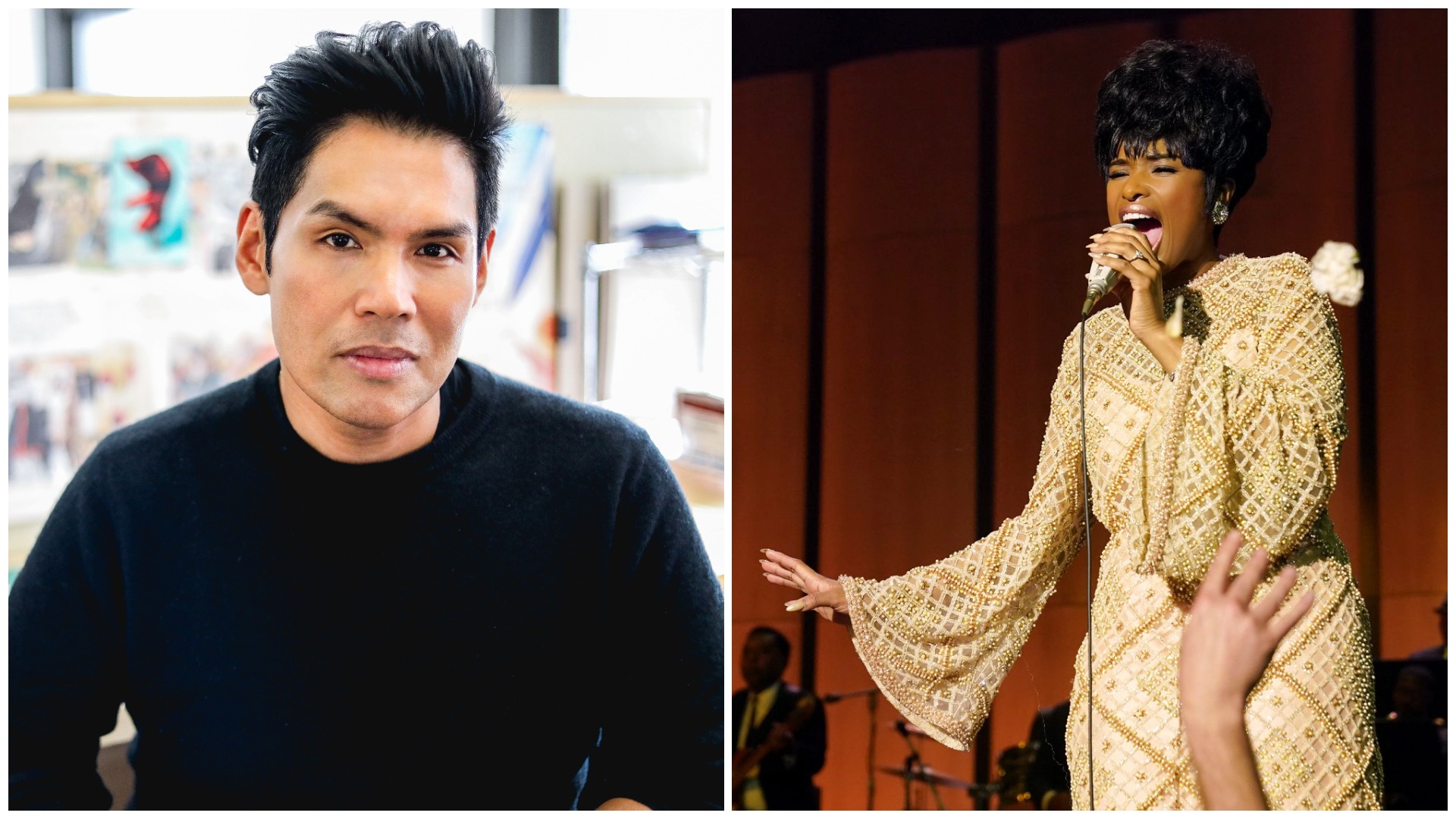 A true trail blazer for costume, set and production design in film and theater comes from Cebu.

Yes, it is a wonder how some people may not know Clint Ramos, a Cebuano costume designer that have even caught the attention and recognition of Oprah Winfrey and Jennifer Hudson.

Clint Ramos is a Filipino-American costume and set designer who have made history as the first Filipino and Asian – and the first person of color – to win the best costume design of a play for ‘Eclipsed’ in the Tony Awards. As one of the theater world’s biggest honor, Ramos is on a league of his own indeed.

Clint Ramos is also the costume designer for the 2021 movie ‘Respect,’ a biopic of the late Aretha Franklin’s life from her roots in her father’s church choir as a child to becoming an international musical superstar and her struggle in her personal life.

The Queen of Soul will be played by American singer and actress- Jennifer Hudson which is why when Jennifer visited Oprah in her show OWN Spotlight, they were gushing praises about his costumes for Respect.

Oprah opened with this statement. “Let’s talk about the clothes, y’all. Okay, I don’t know who was in charge of the wardrobing there but…”

And of course, Jennifer offered his name. “Clint Ramos” and added “It’s amazing,” as both were clapping. Jennifer also stated in another interview that the costumes gave her a huge sense of personality.

Ramos was very happy being recognized and jokingly shared that he actually went to heaven for that and that it was a wonderful surprise as those who work behind the screen are often not mentioned.

Costume designer do not just dress the stars but they dress thousands of people as background players which Ramos also want to point out that there is an actual team of hundreds behind all of it– from the beaders, sewers to everyone involved on designing the pieces.

Growing up in Cebu, Clint Ramo’s inspiration was his mom Erlinda Ramos whom he said taught him about style, taste and everything else.