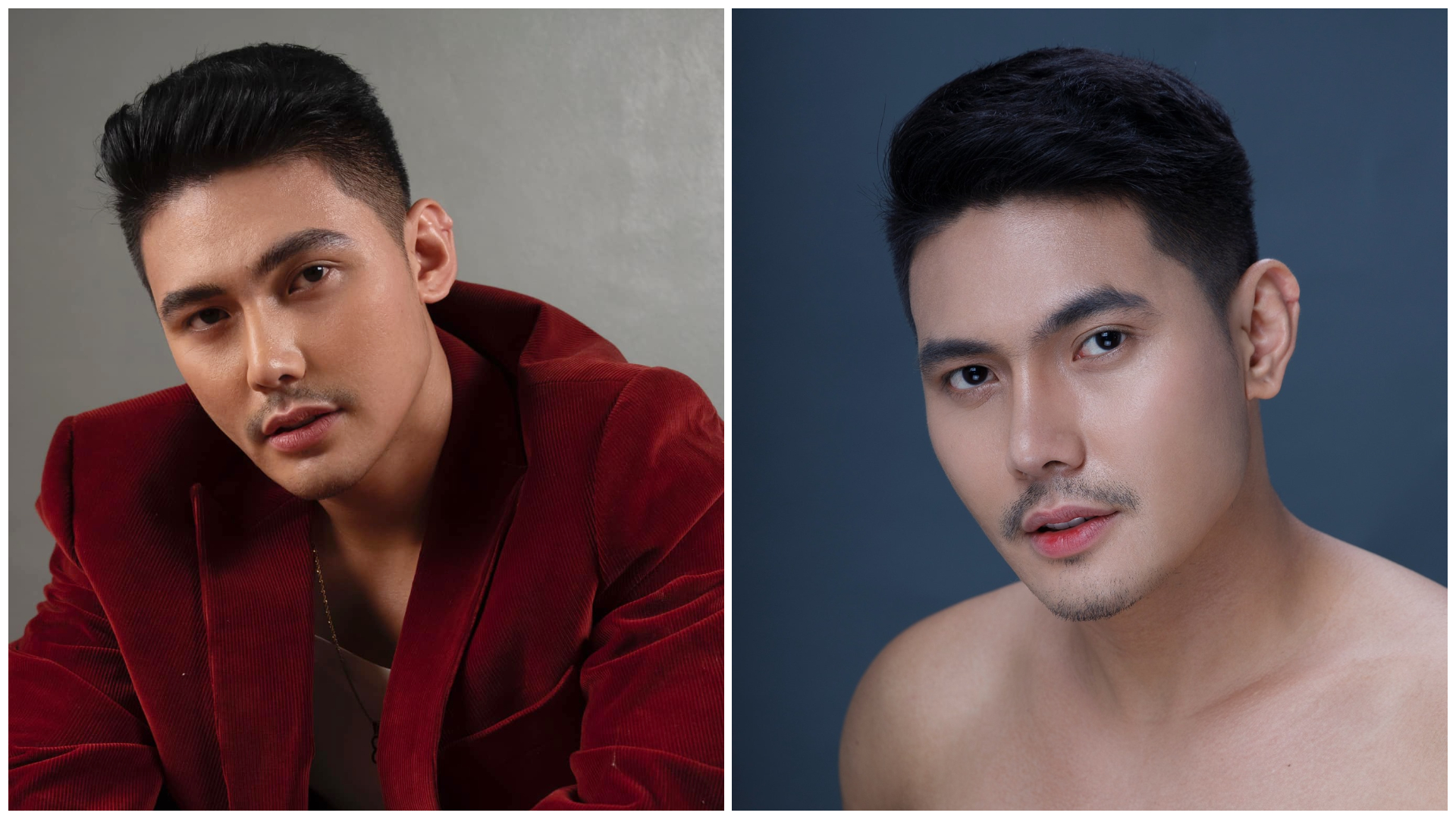 Joel Rey, also known as Clive Christian, bested the other 23 candidates from other towns and cities in the Philippines.

During the competition, Joel Rey was asked this question: “A mother is often described as the light of the home; the father as the pillar of the home. How would you describe the role of the gay person in the family?”

“A gay person in the family has the same role as any other siblings. We give care, we give love to our parents. That’s why I want to participate in this competition because I want to get the crown. Because a crown is a symbol of empowernment. If I will be a title holder, I will be able to encourage everyone who struggled and worked hard for societal acceptance that they can contribute something to their family. At the end of the day, if I’ll be able to get this crown, it’s not just the crown I want to wear, but also a crown I want to share.”

Joel Rey is a nurse by profession whose advocate is for health and wellness among the members of the LGBTQIA+ community. One of his campaigns include encouraging healthcare professionals in all settings, especially doctors “to wear badges, pins, and lanyards to show patients that they are allies of the community and will support them fully.”

The winner will represent the country in the Mr. Gay World 2021 this September.