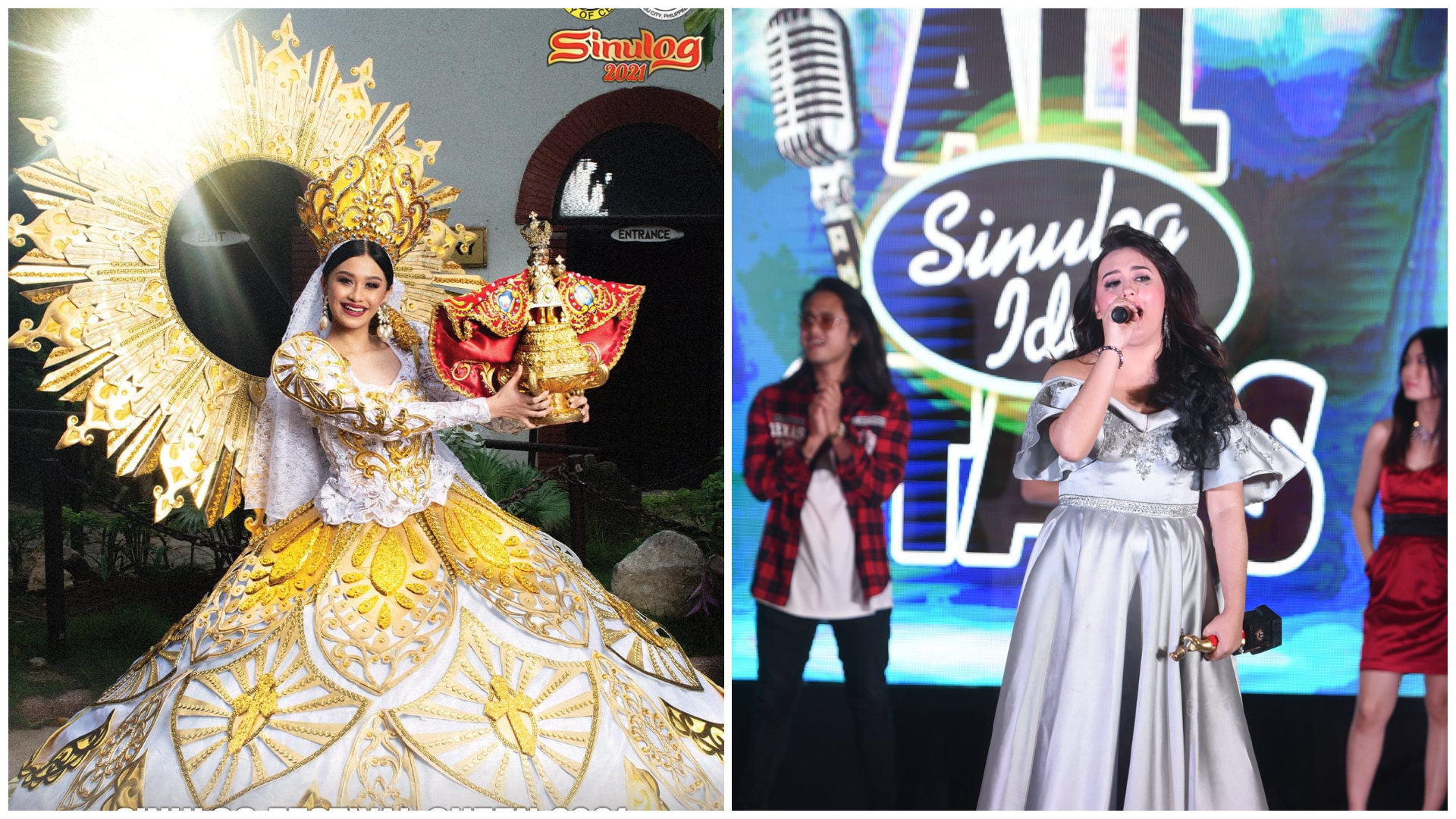 It’s a wrap! The annual celebration of Cebu’s Sinulog Festival concluded on January 17, 2021.

With the theme “A New Life in Faith, Hope, and Love”, this year’s Sinulog Festival was far different from the previous years primarily due to the ongoing COVID-19 pandemic. A lot of highly anticipated activities, events, competitions, and even the physical Novena masses were suspended and cancelled to prevent the spread of the virus. Street parties and crowd gatherings were also banned, and strict curfew policy is still being implemented.

Despite the setbacks, devotees still continued to honor Señor Sto. Niño and celebrated Sinulog 2021 in their own ways. A few Sinulog events also pushed through virtually.

Here’s the full list of the winners in the recently concluded Cebu Sinulog 2021.

On its 12th year, Cebu’s popular annual singing competition Sinulog Idol pushed through this year. But this time, the alumni or former contenders from the previous 11 seasons were competing for the Sinulog Idol All Stars Grand Champion title.

All other physical Sinulog competitions were cancelled including: Dance Competitions, Photo Contest, Short Film Contest, Photo Exhibit Contest, among others.

All photos were taken by the official Sinulog photographer, Mr. Chang Euldan.