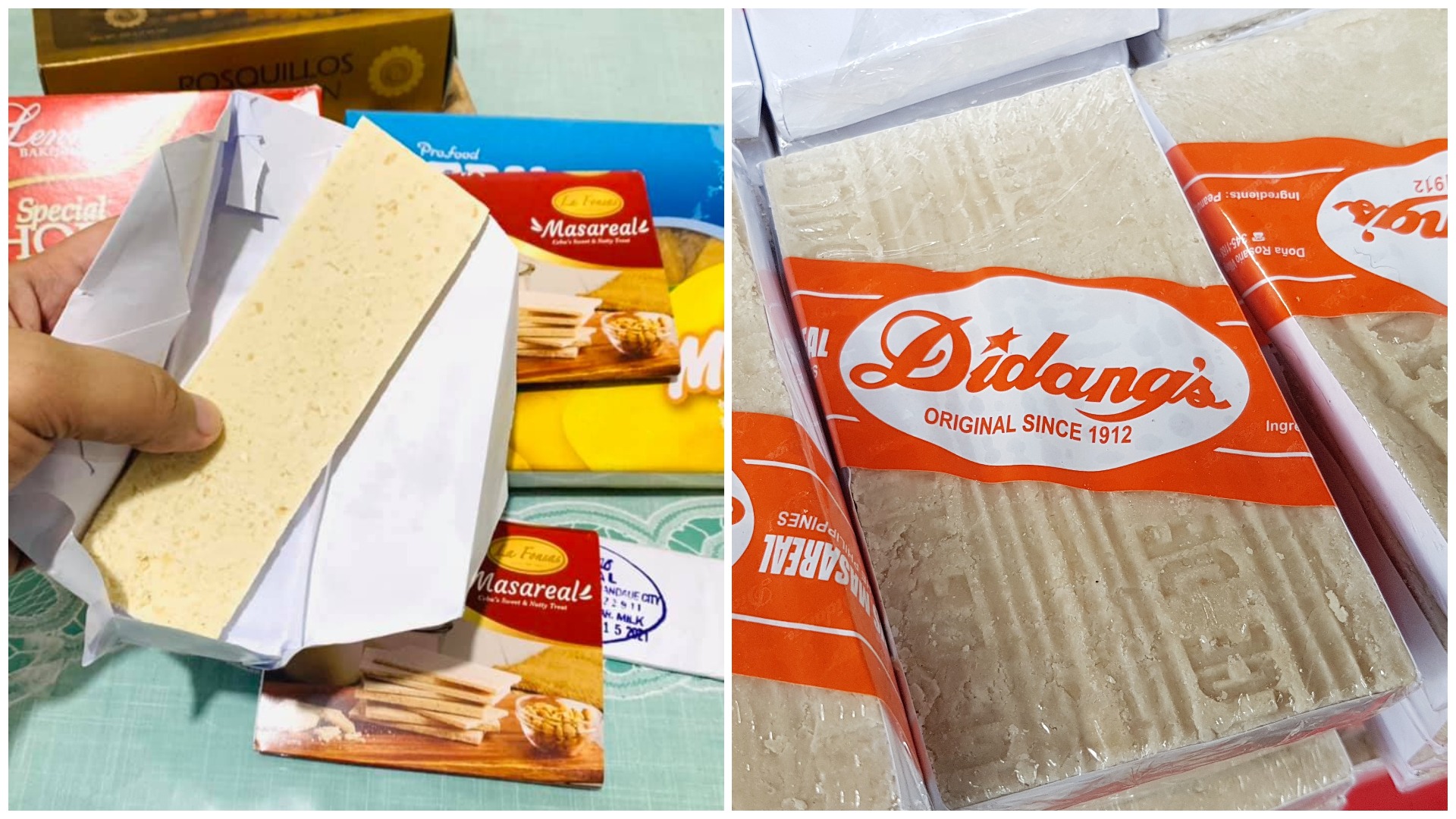 Cebu has a giant reserve of creativity that shows in the province’s culture, art, and of course food. Cebuanos are known to cook up creative dishes like the sour-savory combo sutukil and the signature puso or hanging rice, which comes in various shapes and is cooked without even the use of a pot.

Creativity in Cebuano cuisine does not stop at meals and rice, this also extends to snacks and desserts. One local favorite is the masareal.

Masareal is a beloved delicacy that originated in Mandaue, Cebu. It comes in the form of rectangular bars made from a mixture of finely-ground boiled peanuts, sugar or coconut syrup (latík), and water.

The bar is traditionally packaged in paper and tied with twine and when eaten, the texture is initially soft and chewy. After a second or two of chewing, it melts into a rich paste with a pop of peanut flavor. It’s easy to eat and hard to get enough of!

Indeed, most Cebuanos are already familiar with the peanut product. Even long-time visitors and frequent tourists sooner or later come to know it. While the snack is simple, it’s a clever combination of boiled peanut and sugar that creates a unique tasting treat.

Peanut is a flexible legume that is widely used, however, its common forms like pulutan, garnish, and peanut butter are all toasted or roasted and then processed. Masareal takes an unusual form of the legume – boiled! – and turns it into something outstanding.

Now, boiled peanuts are mild in taste and has a hint of earthiness that not all people appreciate. At the same time, sugar syrup can be overbearingly sweet. The ingenuity behind masareal is that these incomplete flavors are cooked together to marry their best qualities while removing their undesirable traits.

The result of this marriage is a moderately sweet snack with a distinct peanut flavor that is highly addictive!

The masareal is now known as a consistent snack without complex or confusing flavors. It always delivers that same rich flavor and can be enjoyed anytime and anywhere. Its convenient portioning also makes it appreciably quick to eat, so you can satisfy your cravings whenever.

Masareal can now be found in most souvenir stores and even in supermarkets. You can also place orders online on markets on the web.