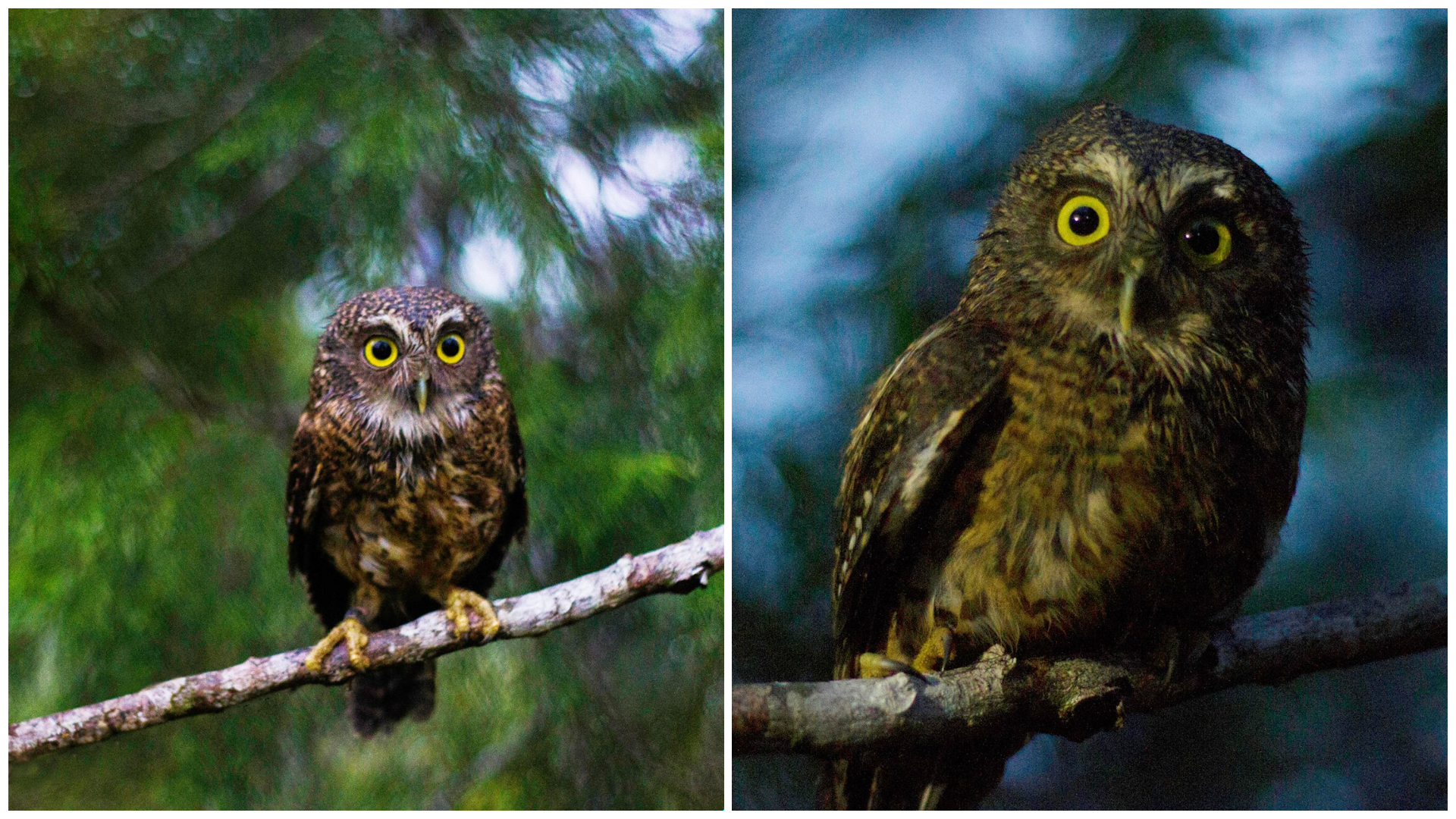 Owls are cute animals. If you haven’t seen gifs of owls jumping around in excitement or spreading their wings to soar into the sky, you’re missing out on some cuteness overload. Sometimes, they are even referred to as birds installed with cat software. Who doesn’t love owls?

Well Cebuano owl lovers out there, say hello to the Cebu Hawk Owl, an endangered bird that can only be found in Cebu. This charming owl has large yellow eyes and brown and hazel feathers with a pattern similar to that of a tabby cat. The owl also has a distinct white mark on its head resembling eyebrows.

These cute puffballs are precious, but they are actually endangered, meaning there are only a little of them left and may even face extinction. The sad reality is that these owls are in danger because of their habitat getting smaller and smaller in Cebu as it faces urbanization. Cutting off their trees to harvest wood or make way for buildings and agricultural farms is not good for them since they lose their homes that may contain their nests and eggs.

The Cebu Hawk Owl can be found in Nug-as Forest, a limestone mountain range that surround three municipalities in southern Cebu, specifically Argao, Dalaguete, and Alcoy.

“You have to wake up at 5am to trek the mountains with a guide to be able to watch the Cebu Hawk Owl in flesh. The area is being managed by Kakulungan sa mga Mag-ooma sa Yutang Lasangnon sa Bololakaw (KMYLB) farmer/ forest warden community. Currently, they have closed the site due to pandemic and will reopen as soon as health and safety protocols will be in place.”