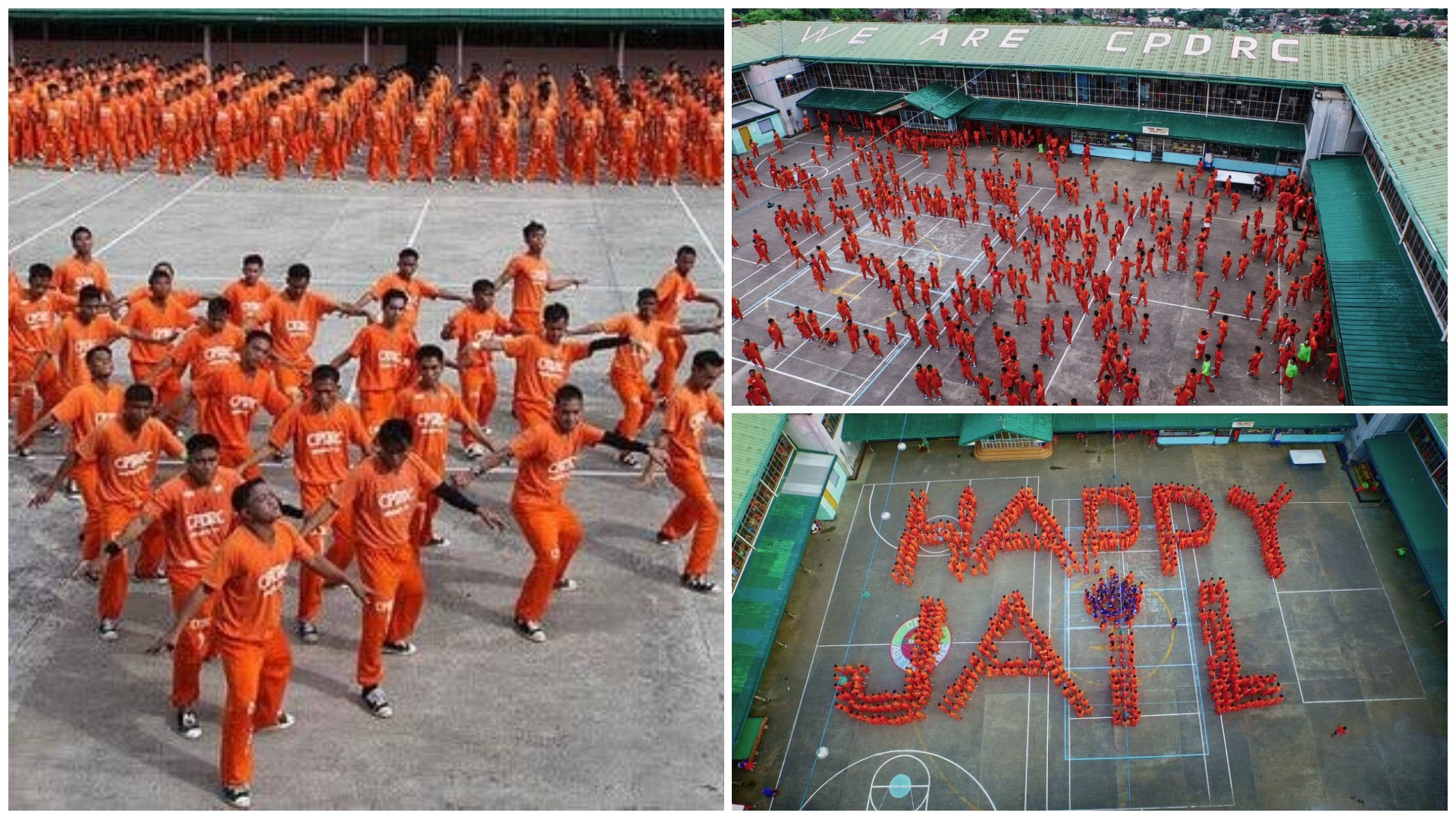 Few years back, Cebu became the most talked about topic because of a certain video circulating around social media. The reason? Cebu Provincial and Rehabilitation Center or CPDRC’s Dancing Inmates.

The dancing inmates was so popular and unique that it now has its own Netflix special titled “Happy Jail”. A documentary by Filipino American filmmaker Michele Josue where it explores life inside and what goes beyond the song and dance.  It digs deeper into the lives of those jailed in the maximum-security prison and an in-depth look at the criminal justice system.

“Happy Jail” is a limited series with 5 episodes:

The dancing inmates’ popularity have also reached Michael Jackson’s long-time choreographer, Travis Payne, who flew to the Philippines and witnessed them dancing to MJ’s songs. He even taught them dance moves to the song, “This Is It”.

Back when Gwen Garcia was the city Governor, she appointed his brother, Byron Garcia as the head prison director. The latter then started a program wherein inmates are to perform exercise routines that later turned into flash mobs.

Garcia started recording the dances and uploaded it on Youtube. The first video only garnered less than a thousand views and not until 2007 when they unexpectedly hit million views and started to gain worldwide recognition because of the “Thriller”, by Michael Jackson, dance.

Garcia’s main reason why he started this daily exercise program is to help the inmates become healthy and fit despite being in the rehabilitation center. For him, the center should find ways on how to restore or rehabilitate the prisoners instead of constantly looking for ways to punish them. Hence, the exercise program.

Head prison director Garcia just wanted to document the dances and did not expect for the videos to get a lot of attention and garnered recognition globally. Because of this, Garcia hoped to promote “music and dance therapy” to every jail and rehabilitation center, not just in the Philippines but in the whole world.

However, the dancing program stopped when Hilario Davide III became city governor in 2013. But, now that Gwen Garcia was re-elected, people are hoping for the program to continue.