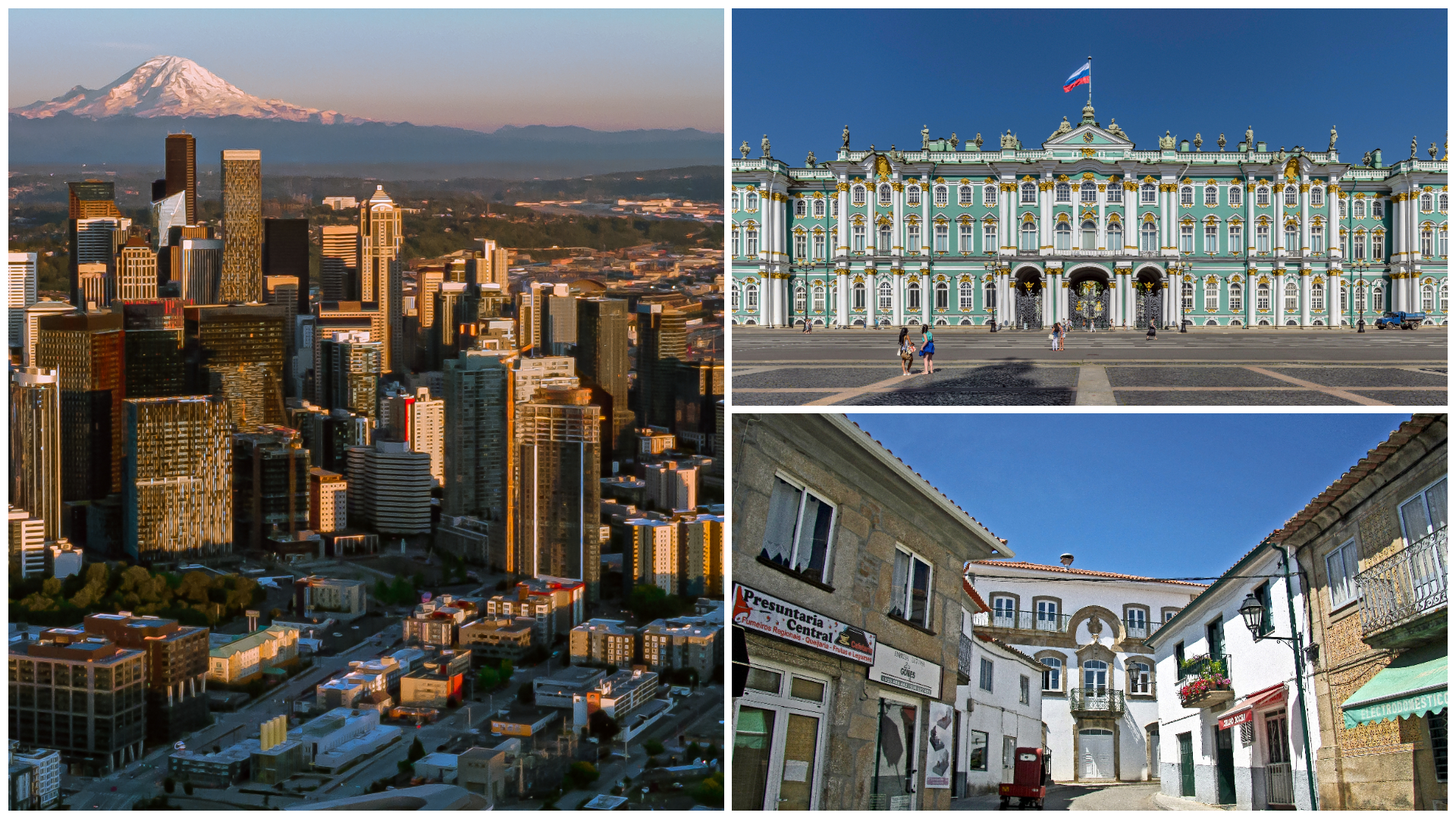 Cebu City and Its International Sister Cities: An Informative List

Everyone probably has a sister or a brother, metaphorically and literally speaking. They are the people you bond with, the people you grow up with. You see them develop from start to now, and they also see you do the same. Yet as it turns out, people are not the only ones who have sisters. In fact, cities can have sisters as well!

Above: Seattle as seen from above Queen Anne Hill; Below: Yokohama view from Baybridge

Cebu City has its own sister cities, both local and international. Not many people know this, so here is a list of them to fill you in. It is time to appreciate what they have done for us and also help them out when the time comes. But first…

What are sister cities?

As people can have siblings to watch and help themselves grow up, so too can cities have sisters who can do the same duty. A sister city relationship constitutes of a legal or social agreement between two cities to promote cultural and economic growth. Some sister city relationships have deep historical ties between the two while some have formed new friendships over newly found ideologies.

This concept became pretty popular after the events of World War II. The world has been starting to heal from the damages and grow from the rubble. To speed this process up and heal relationships between former enemies or strengthen bonds between newly-found allies, cities began entering pacts to foster friendships and promote cultural and commercial ties.

Above: The Anshunlang bridge of Chengdu; Below: Broel Towers along the river Lys in Kortrijk

Above: The Winter Palace, the official residence of Russian emperors until 1917; Below: Sabrosa, Portugal, the town where Ferdinand Magellan was born