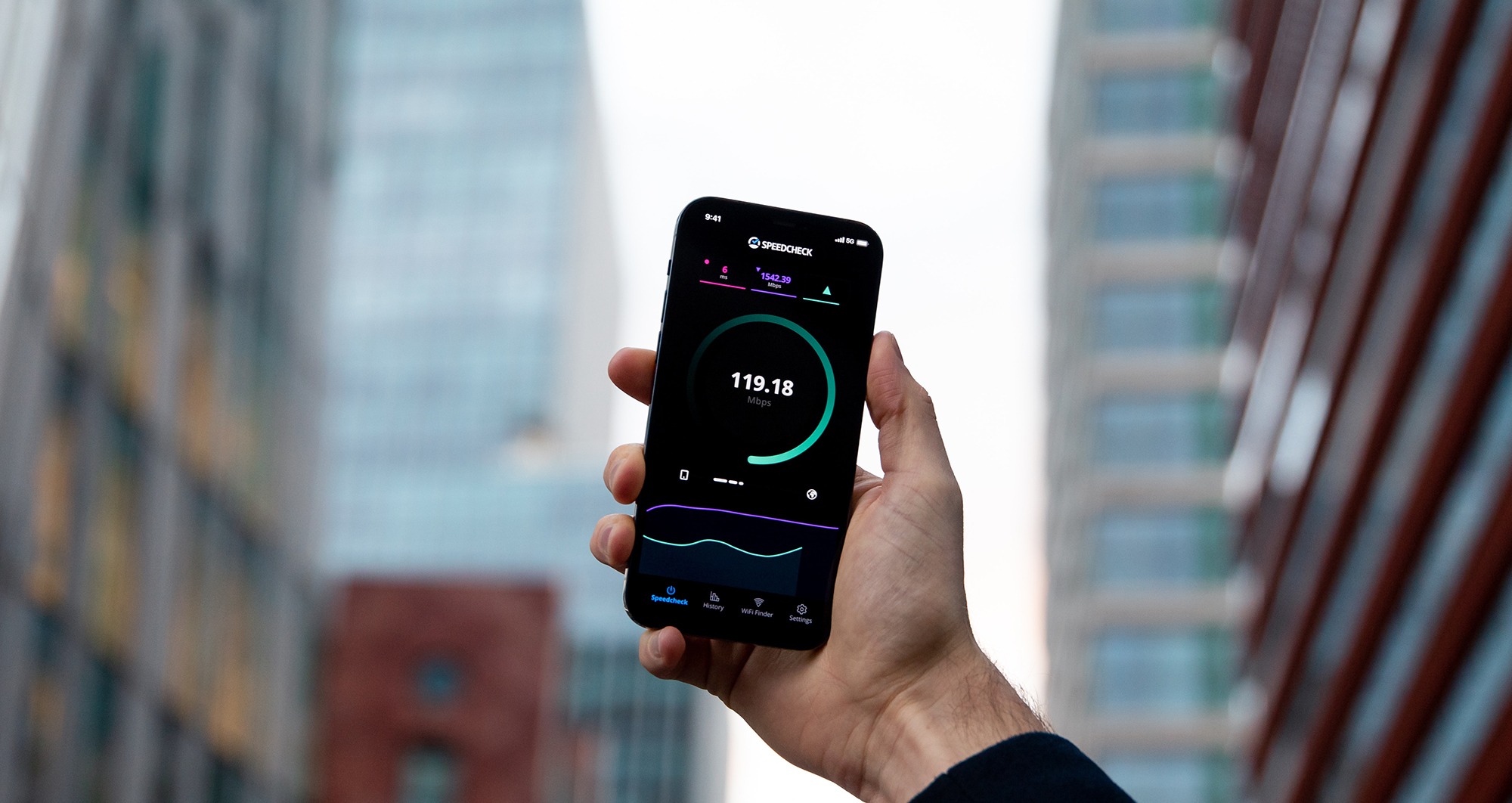 Cebu surely is booming and, on its way, to be the most livable city as the proposed ordinance on free public internet access in all barangays of Cebu City have been passed.

Free wifi for all of 80 Barangays here in the city will definitely change things around here. Cebu City Councilor Eduardo Rama Jr., the author of the ordinance, recently shared that the concept for the Community FREE WIFI (Libreng Barangay internet access points) is in section 3 of the ordinance stating to:

Councilor Rama hopes that through this, effective public service will be improved and also as an education capital, help the student’s internet needs in the city.

The Management Information and Computer Services (MICS) Department will supervise its implementation while the barangay captain under the supervision of the Office of the Mayor have direct control over the barangay internet access.

The funding for the program should at least be P8 million per year as Maintaining and Other Operating Expenses (MOOE), subject to the approval of the City Council.

Section 7 in the Ordinance:

“All constituents in the Barangay shall be allowed to access free wireless internet connection in the Barangay Internet Access Points which are subject to rules and regulations established by the said Barangay.”

Note: All barangays are prohibited from collecting fees directly or indirectly related to the access of wireless internet services in the barangay access points.

As stated in the ordinance, these access points shall be near a barangay hall or public school whichever is deemed strategically located. Here are the confirmed access points in the 15 Barangays in Cebu.