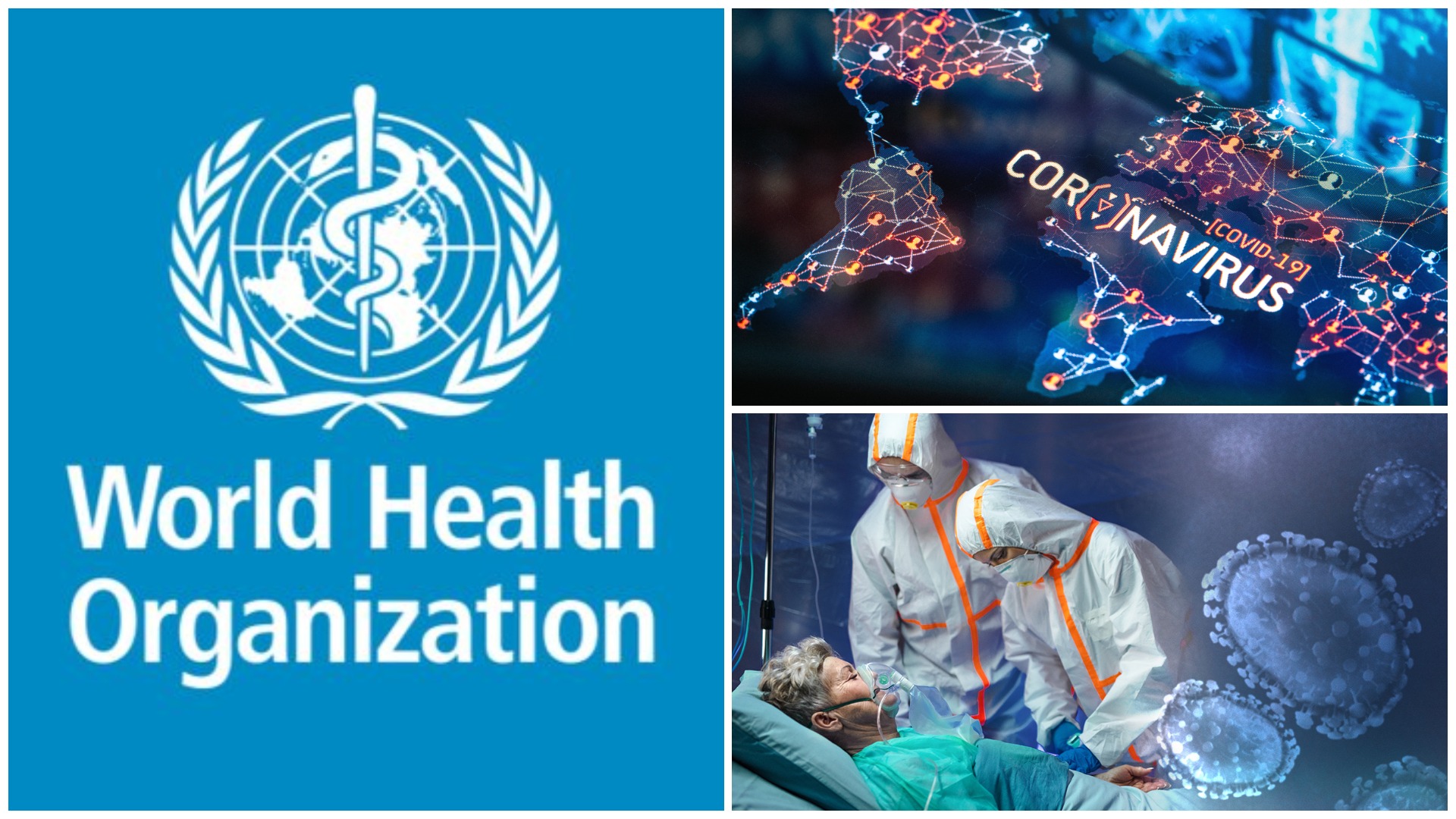 WHO: Covid-19 cases worldwide drops by 10% in September

Alas, Covid-19 cases are dropping again this week.  Globally, the numbers of weekly COVID-19 cases and deaths is in its continued decline since its surges from the different variants especially delta which was known for its increased transmissibility.

The World Health Organization (WHO) weekly epidemiological update are in and the number of new cases and deaths dropped by 10 percent in the past week.

The decrease in new weekly cases is listed below from the largest decrease to the smallest one:

In the operational on the other hand, they cited highlights of country-level actions and WHO support to countries. Some of the notable ones are: