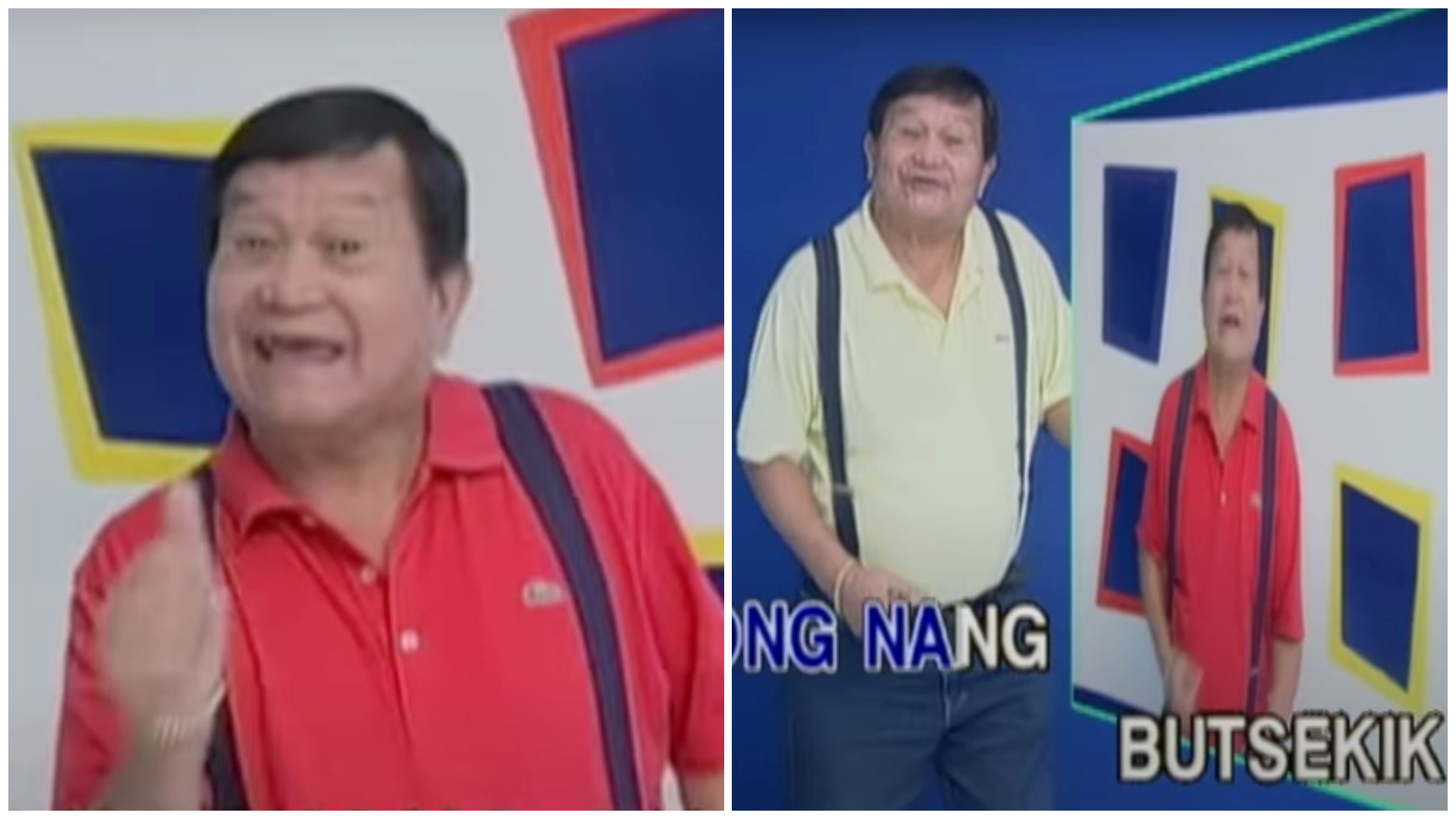 Butse Kik: The Song That Angered the Cebuano Chinese Community

Yoyoy Villame’s songs are a cultural classic and there is no denying that. The man himself is iconic; the humor in his songs is ageless and witty, but the songs are also educational and meaningful. He wrote many hits such as his first recording, “Magellan”, which talked about Ferdinand Magellan’s failed conquest in a hilarious way, and “Philippine Geography”, a song that went into detail about the different islands of the Philippines.

However, not all of his songs are meaningful. After all, in his very essence he was a singer, composer, and a comedian. With that in mind, he made a song called “Butse Kik”.

Butse Kik: its origin and meaning

Butse Kik is a novelty song that became one of the staples for radio music in the Philippines. The song is actually composed of gibberish nonsense lyrics, meaning that they do not form literal words or form coherent sentences or thoughts. The concept and the music are also a parody from a 1962 song by Dee Dee Sharp called “Baby Cakes”, which brings strong resemblance.

According to many sources, the lyrics were thought of by Villame when he was still a jeepney driver. While he was waiting for the car mechanic to fix his jeepney, he listed down all of the names of the Chinese stores in Manila’s Chinatown.

Why the Cebu Chinese community got heated

Apparently, not everyone was laughing about the song. According to sources all over the net, the Chinese community in Cebu got angry about it. In their defense, the lyrics sound like Chinese words mashed together to create this novelty. They possibly might have felt offended and thought that the song was mocking the Chinese language.

With anger in mind, they tried to go to court for the song and demanded that the song be removed from jukeboxes all around. However, this ultimately failed due to one single thing they have overlooked: the song did not have any Chinese words at all. With that revelation, they dropped all cases and probably even burned their Yoyoy Villame albums.

‘Not your uterus’: Heart Evangelista claps back on TikTok comment

Stay N Save: A Relaxing and Humble Abode in Oslob