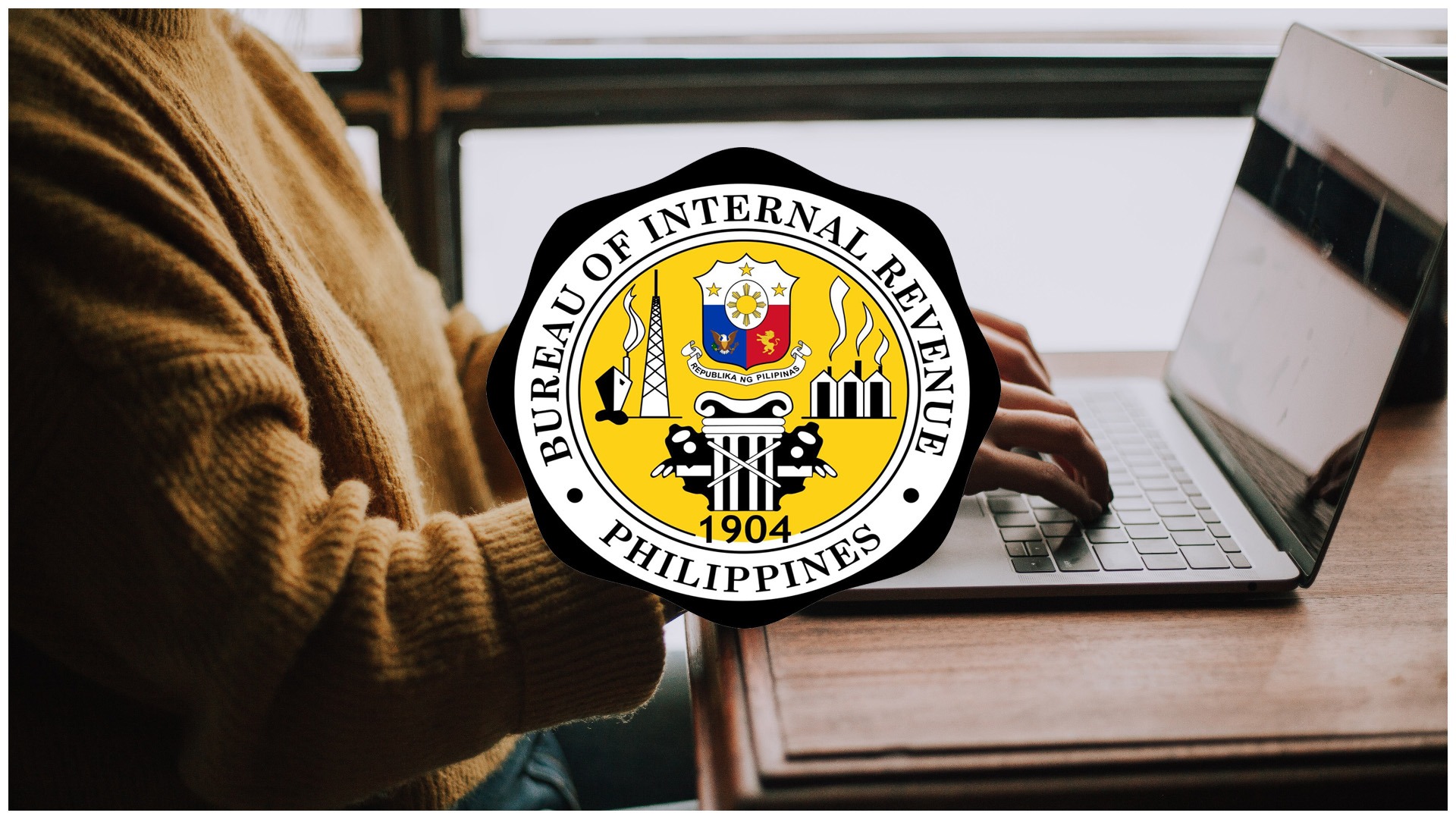 On August 16, 2021, a memorandum to all BIR officers was released to remind them about the clarification of the proper taxation for social media influencers.

The Bureau of Internal Revenue (BIR) has released a memorandum about the taxation for social media influencers. This was done after the reports received by BIR of these influencers’ huge income.

Reports were sent to BIR about some social media influencers not paying their taxes. Furthermore, reports about them not being registered with BIR and not declaring their earnings. Hence, a memorandum was released to discuss their obligations with their taxes.

The BIR, in 2020, urged the online sellers to have their businesses registered until July 31, 2020. Thereafter, a reminder was also sent to bloggers, filmmakers and content creators earning from their advertisements to register as a business entity.

BIR, on the memo released, as identified the possible sources of income by these influencers and has provided sample computations of their possible income tax, if applicable.

Below is the full-page memo of BIR.