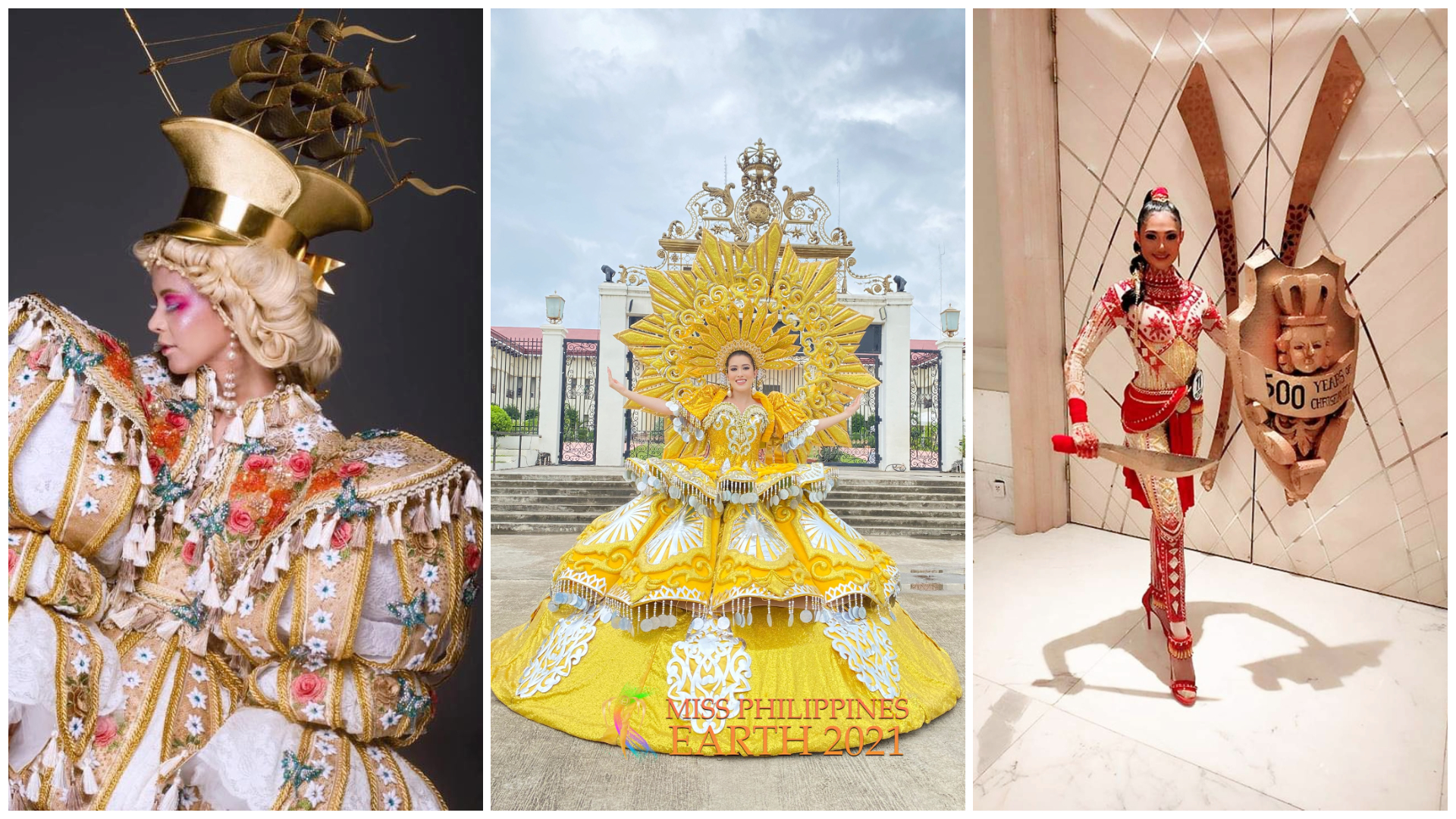 Trending Cebuana Beauty Queens’ Costumes and What They Mean

We Filipinos really love our beauty pageants; when our very own beautiful ladies get recognized worldwide in events like Miss Universe, many of us would even skip work just to watch the whole event. Indeed, it is a beloved tradition that we have adored because of its charm.

The beauty pageants are not only about the individual beauty of each contestant. Even wits are important. When it comes to costumes, there must be a balance between aesthetics and cultural relevance.

Today, we take a look at some of the Cebuana beauty queens and their costumes, as their costumes have actually trended for many reasons. All of these costumes are related to the culture of where they hail from, so let us explore what they can potentially mean and learn some culture.

Note that these are the interpretations of the author and not the actual definition as intended by the creator, however that is the beauty of art: it is free to the interpretation and the imagination of the audience. So, if you have a different interpretation, feel free to comment down below.

Miss World Philippines Lapu-Lapu City Representative Megan Campbell dons her fierce and bold national costume that symbolizes the Oponganon courage and triumph. Her costume resembles that of a brave warrior fighting for Datu Lapu-Lapu during Magellan’s arrival. She wields with her a sword and a shield that resembles the ancient weapons used in warfare.

Representing Cebu City in the Miss World Philippines, Tracy Perez actually got into the Top 10 Costumes. Dubbed as the “Vessel of Faith”, it represents Ferdinand Magellan’s arrival unto the shores of Cebu, and along with them the Christian religion which dominated the nation. The hat is shaped like a carrack ship which the Spanish used during voyages, and the outfit’s fashion is similar to that of Spanish royalty.

Another representative of Lapu-Lapu City, yet on the Miss Philippines Earth 2021 stage, Claire Codilla dons traditional clothes adorned with beads hanging down. Her outfit, especially the crown, resembles that of the Visayan Goddess of the Eastern Skies Alunsina. Another close resemblance to the outfit is comparable to that of Southeast Asian dancers such as Cambodia, Thailand, etc.

Proudly flaunting the blue-themed attire, Charissa Rama represents Moalboal, Cebu in Miss Philippines Earth 2021. Moalboal is known for being one of the most sought-out tourist spots in Cebu for having luscious blue waters with rich biodiversity. It is home to many of Earth’s finest attractions, such as the sardine run. Thus, picking blue to represent the waters of Moalboal is fitting.

A vibrant yellow hits your eyes as Mia Jane Salisbury, the representative of Talisay City for Miss Philippines Earth 2021, dons her attire. It could possibly represent the sun, which is very fitting and a nice contrast to the picture, since the background has gloomy clouds. This makes the young and beautiful maiden shine in the picture.

There are plenty other representatives that we did not tackle in this article, such as Kheshen Babatid representing San Fernando and Esperanza Mina representing Mandaue City in Miss Philippines Earth 2021, and so much more. We leave that to you, dear readers. What do you think about the outfits?