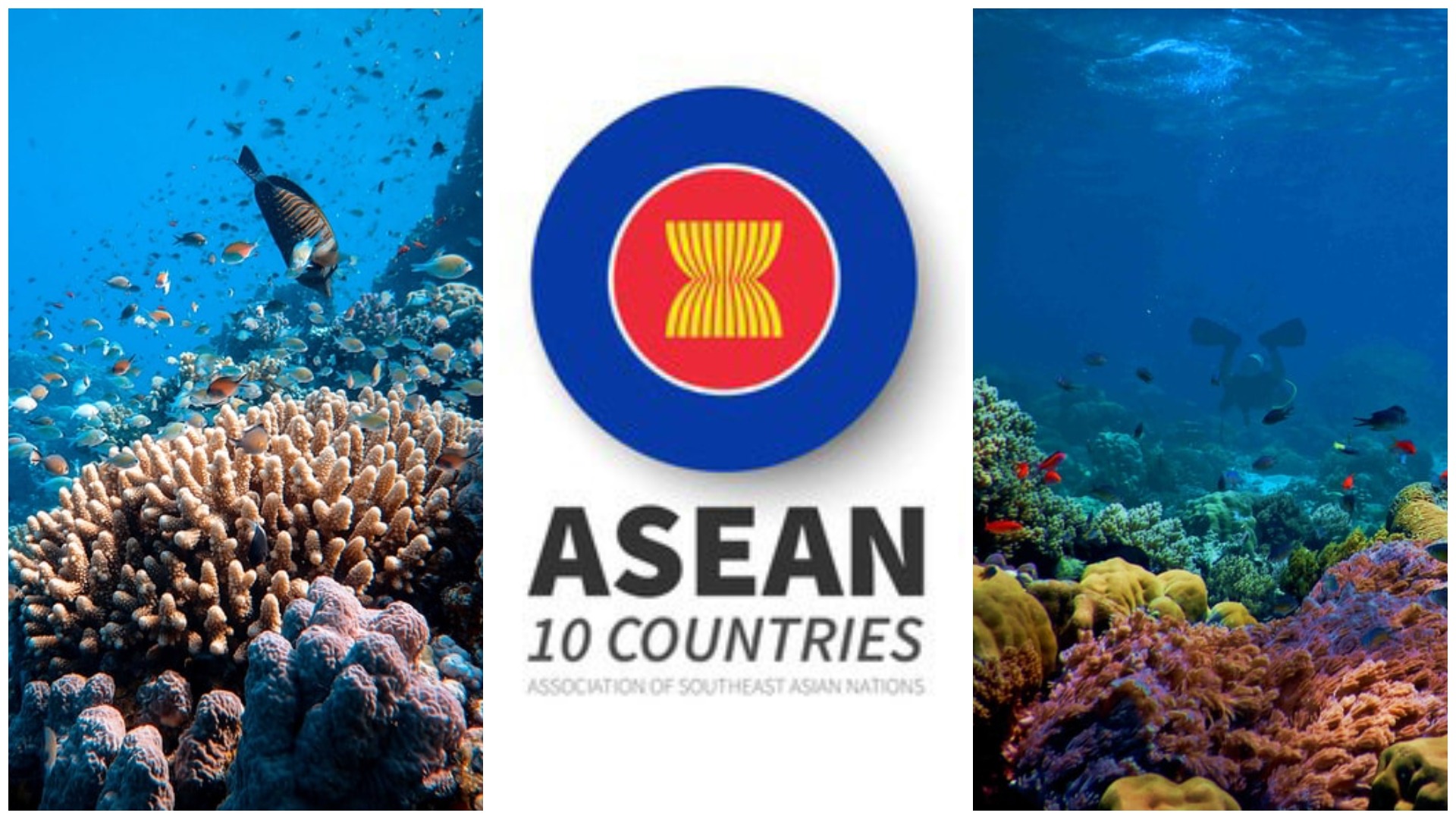 The global goal is to conserve at least 30 percent of the planet by 2030.

Earth is continuously being overexploited for its resources especially by the 1st world countries and other rich countries in the world. Their actions have greatly affected the state of the earth now and there is no going back from that but there is still hope if us humans can prioritize saving our planet rather than taking from it.

Yes, it is a known fact that when it comes down to it, it is up to the countries part of the Association of Southeast Asian Nations (Asean) to lead the way.

As the region with the richest biodiversity and protected marine ecosystems, we have stricter environmental laws and programs to carry the weight of the world in saving the environment.

And even that wasn’t enough as even now, member states are being urged by the Asean Centre for Biodiversity (ACB) to build more partnerships that would help increase their capability to better conserve our marine resources.

The Philippines, our country being one with the richest biodiversity having a total of 72 marine protected areas (MPAs) established covering at least 3.1 million hectares of the country’s waters. This is a great number already but as always, it isn’t enough, so the country through Department of Environment and Natural Resources (DENR) plans to increase this number by covering other regions such as the West Philippine Sea Offshore areas.

With Southeast Asia being the home to approximately 33.33% of the world’s coastal and marine habitats, its resident species can provide breeding, nursing, and feeding grounds for not only marine plants and animals, but also for the food, and resources that are important to the livelihoods of coastal communities.

Some of the resident species are:

That being said, this rich ecosystem is also the world’s “most threatened” mostly due to habitat change and pollution, that will be a problem in the future of our food security, tourism, and global warming mitigation.

“The seas connecting the Asean encourage the member states to unite and forge stronger linkages in addressing the climate crisis and the pandemic we are currently in. Thus, the protection and sustainable management of our biodiversity––our common natural heritage, serve as our compass as we set sail towards recovery,” -Dr. Theresa Mundita Lim, ACB Executive Director

Let us all be aware of our environment and aim to raise awareness and appreciation of the Philippines’ marine biodiversity and conservation efforts. These things are what keeps sustainable development of the country and the Asean region alive.