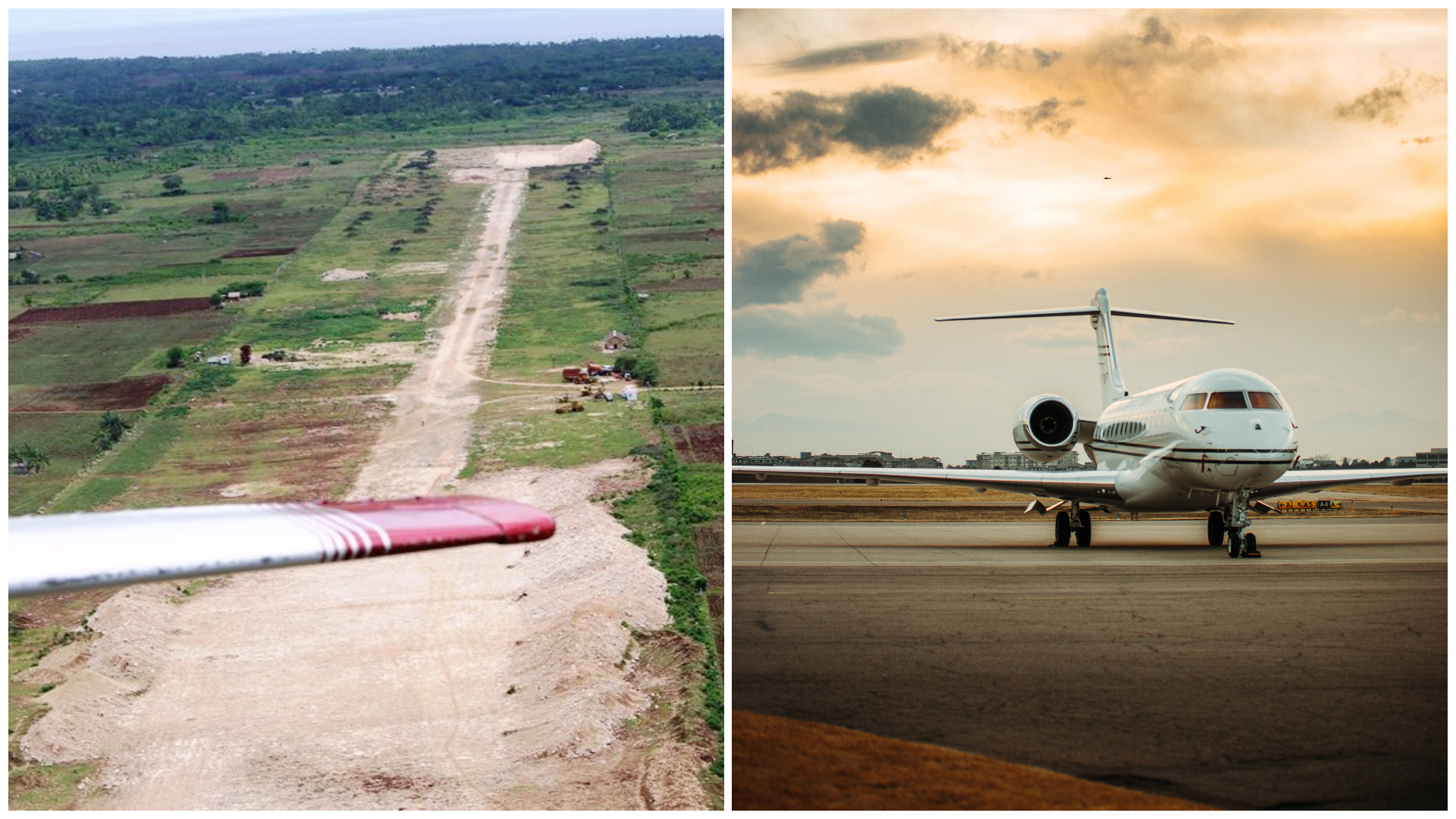 The construction of the Camotes Airport in the town of San Francisco would be starting soon.

This was announced after the national government released the initial budget for the airport. According to the local officials, a budget of P265 million has already been released.

This is because to be able to establish Cebu’s third domestic airport, DOTr will be its lead agency.

Last year, a request was sent to Malacañang to assist the local officials with the budget. According to Frasco, this budget is for a 27-hectare Camotes Airport.

“Pagka June, nalipay kay ko kay I received another message from the Office of Sen. Bong Go and the Office of the President that na release na ang budget for the airport from DBM to DOTr,” he explained.

However, it was mentioned by Frasco that the P265 million was just an initial allocation. They are still hoping for additional funds for its success.

Instead of spending hours to reach the lovely island of Camotes, once the airport is done and operational, travel time would only be more or less 30 minutes.