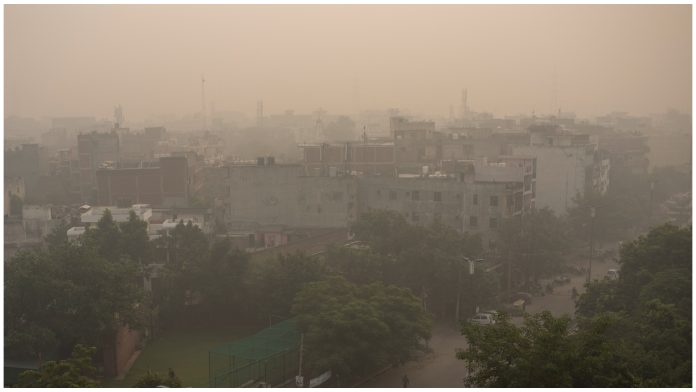 Why is Air Pollution getting worse in New Delhi, India?

We all know that air pollution is getting worse all over the world but in India it seems to be an annual thing where it gets worse in the winter months.

The extreme level of air pollution in Delhi, India that can be clearly seen through its thick smog has been present since the festival of Diwali last November 4.

The Atmospheric levels of PM2.5 which are fine particles that can be inhaled and clog people’s lungs are currently so high its way above World Health Organization’s (WHO) safety guidelines.

They recorded a consistent above 300 micrograms per cubic metre and other parts of the city are close to or higher than 400 micrograms and it is now considered a “severe” case.

Imagine a human hair is already at 50-70 μm diameter, how much smaller are these particles with just 2.5 μm diameter or less floating in the air.

Various factors viewed as cause to the Air Pollution

Schools and colleges have been closed indefinitely and their government employees are ordered to work from home until 21 November due to the worsening smog.