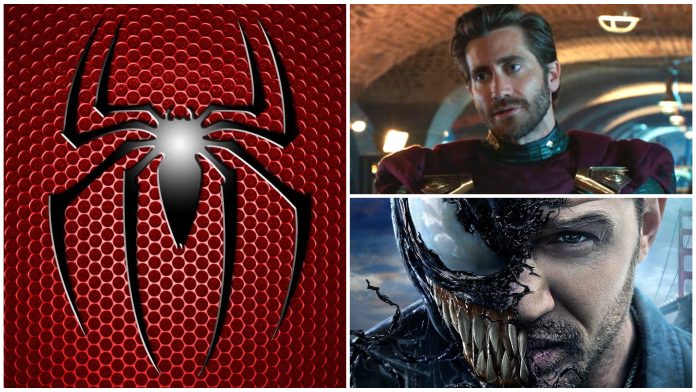 Who is the 6th member of the Sinister 6 in Spiderman NWH? Fan Theories and Discussions

Now we are finally treated with the second trailer of probably the most awaited MCU film of 2021, diehard fans are still left with many questions regarding No Way Home’s multiverse madness. And one of the questions asked – who is the sixth member of the iconic Sinister Six?

From the latest No Way Home trailer, five villains so far have appeared – Doc Ock, Electro, Green Goblin, Sandman and Lizard. The common thing about these super villains, aside from the fact that all appeared in previous Spiderman villains (some outside the MCU) is that they are all members of the Sinister Six – a legion of villains with the goal of eliminating Spiderman at all costs.

In the comics, the roster of the infamous Sinister Six constantly changes, with iconic Spiderman villains taking place one after another. Four of the five mentioned villains are the founding members of the original Sinister Six (Lizard is not one of the founding members) But in the context of the Marvel Cinematic Universe, we can only guess those who have made appearances so far or have made hints to appear in future MCU films.