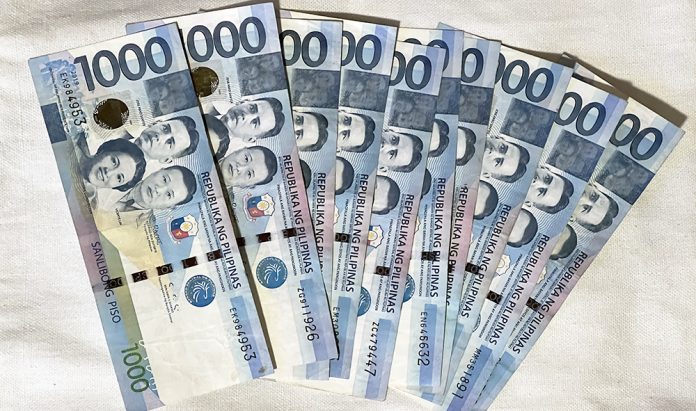 Gov’t workers to get P10K cash incentive this holiday

Qualified government employees will have another reason to rejoice this holiday season, as a new administrative order (AO) signed by President Rodrigo R. Duterte will provide them with a one-time service recognition incentive (SRI) worth PHP10,000.

AO No. 45, which was signed by Duterte on December 24, follows the execution of Joint Resolution 4, which was signed on June 17, 2009, and enables the grant of incentives to honor an employee’s devotion to government service and contributions to the agency’s continued viability.

AO No. 45 further emphasizes the importance of providing fair incentives and assistance to government employees who are affected not just by the epidemic but also by numerous natural disasters.

Civilian employees in national government agencies (NGAs), including those at state universities and colleges (SUCs) and government-owned or controlled businesses (GOCCs), will be eligible for the incentive under the AO, whether they are employed on a regular, contractual, or casual basis.

Qualified employees will be entitled to a pro-rated share of the SRI.

Employees of Local Water Districts (LWDs) may also be eligible for a one-time SRI of PHP10,000, as determined by their Boards of Directors.

The Department of Budget and Management (DBM) is directed by AO No. 45 to develop supplemental instructions in order to successfully implement the order.