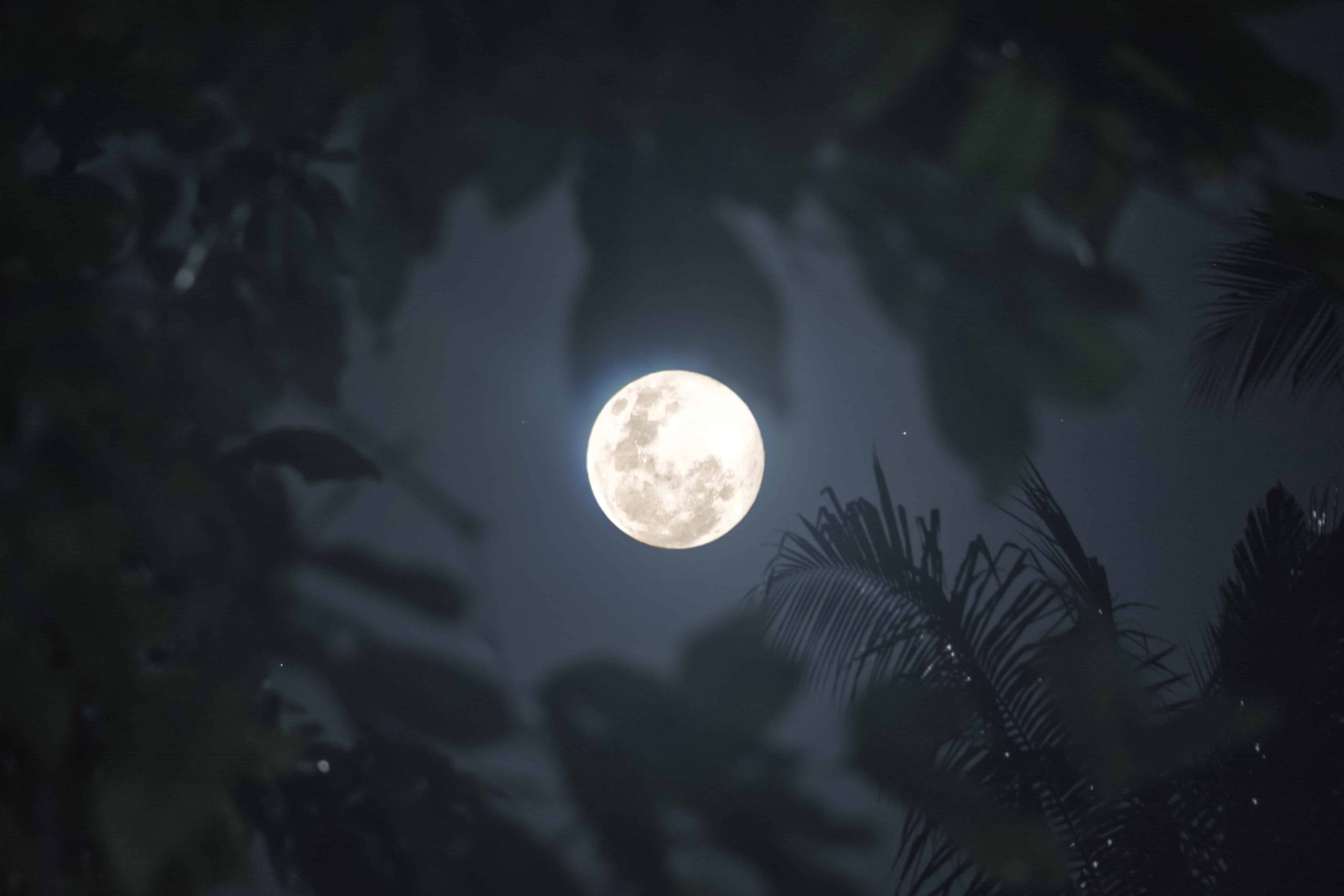 Wolf Moon Eclipse to be visible in Cebu on January 11

Fortunate are those who have witnessed the past eclipses in the Philippines. However, to those who haven’t, fret no more because you are in for some late Christmas present.

An eclipse is an event where a celestial body passes into the shadow of another body. Most common ones are the Solar eclipse and Lunar eclipse which happens in the Eclipse season.

Luckily this 2020, in time for the launch of Sinulog 2020, we will be able to witness a “wolf moon” coinciding with a penumbral lunar eclipse.

During this Penumbral Lunar Eclipse, the Earth’s main shadow does not cover the Moon. As the Earth’s shadow (umbra) misses the Moon during a penumbral lunar eclipse, there are no other locations on Earth where the moon appears partially or totally eclipsed during this event.

A Penumbral Lunar Eclipse can be a bit hard to see as the shadowed part is only a little bit fainter than the rest of the Moon.

According to NASA, the moon will be at its fullest at 3:21AM (Manila time) on January 11, but the time at which the moon rises will depend on your location.