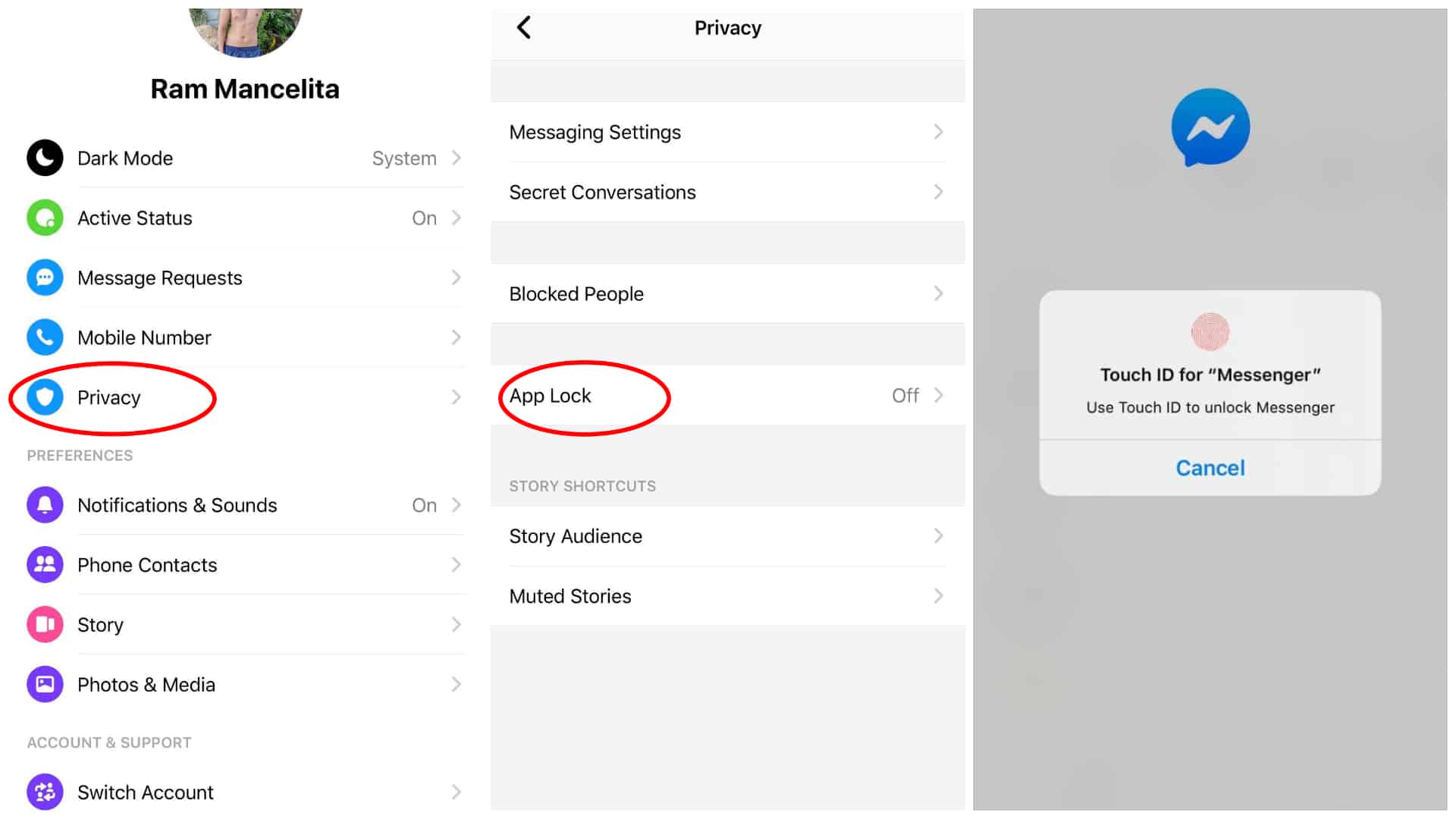 For those who wish an extra security on Messenger, good news! Facebook has finally added a new feature that will allow you to lock your messages or the Messenger app on iOS devices.

Apple users can now require Face ID and Touch ID authentication to access the user’s inbox with a future update. Users can also define the frequency for the app to require authentication.

“We want to give people more choices and controls to protect their private messages, and recently, we began testing a feature that lets you unlock the Messenger app using your device’s settings. It’s an added layer of privacy to prevent someone else from accessing your messages.“

Here are screenshots of the new feature:

If you can’t see the new feature on your iOS device, try updating your Messenger app or uninstall-then-reinstall it.