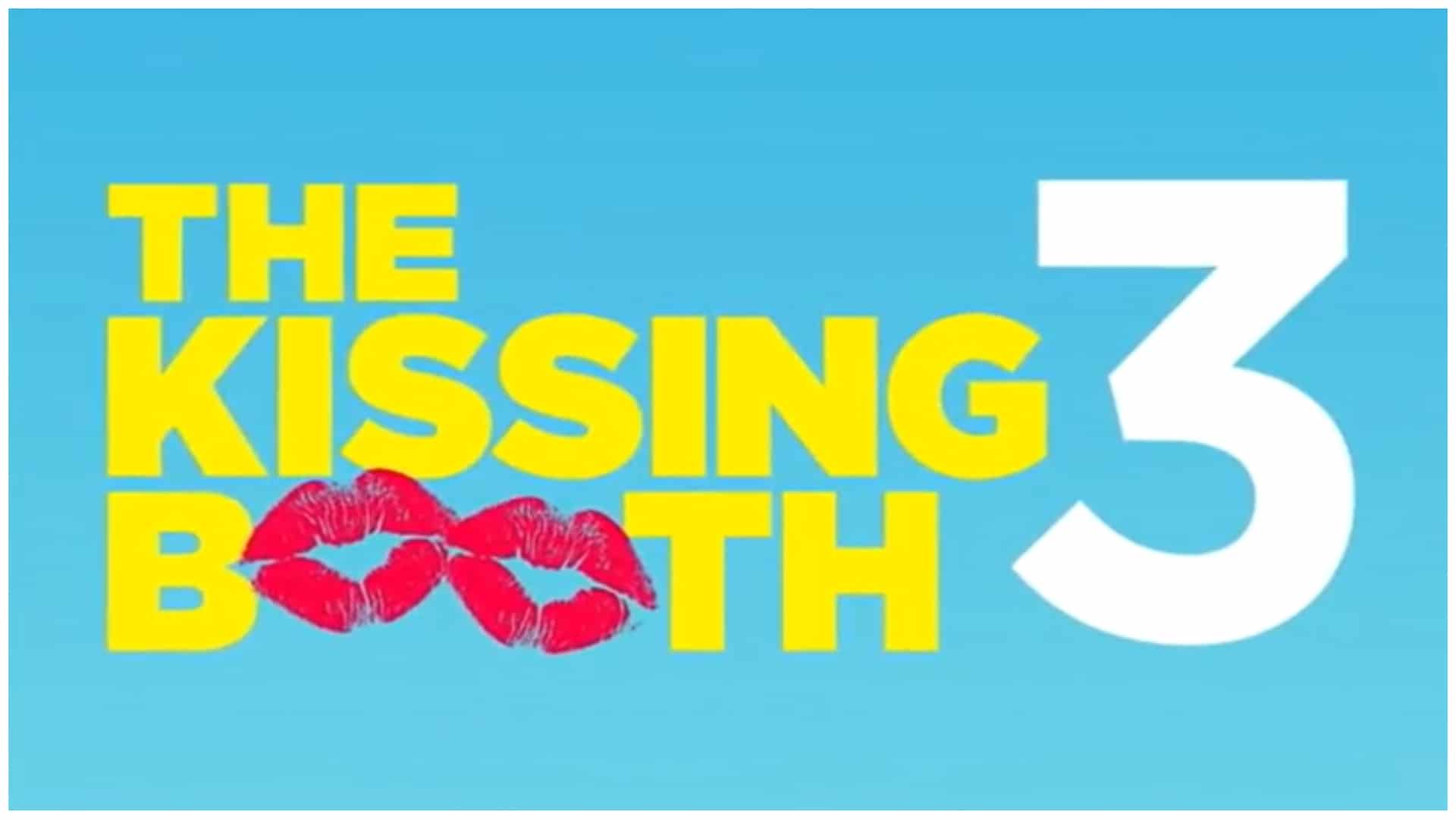 The Kissing Booth 2 has left us with questions, “What college would Elle be choosing,” “What then happens to Noah,” “How about Marco?” Yes, these questions have been left unanswered because a new sequel is definitely happening in 2021.

On Sunday, July 26, the cast has announced the movie’s third installment through a video. The cute video has been shared to the film’s official Instagram account. The short video featured the stars Joey King and Joel Courtney as front acts alongside Taylor Zakhar Perez, Maisie Richardson-Sellers, and Jacob Elordi. The short teaser ends with the words The Kissing Booth 3, adding that the film is slated to make its Netflix debut in 2021.

The Kissing Booth 2 was defo a cliffhanger. Now, we know why.