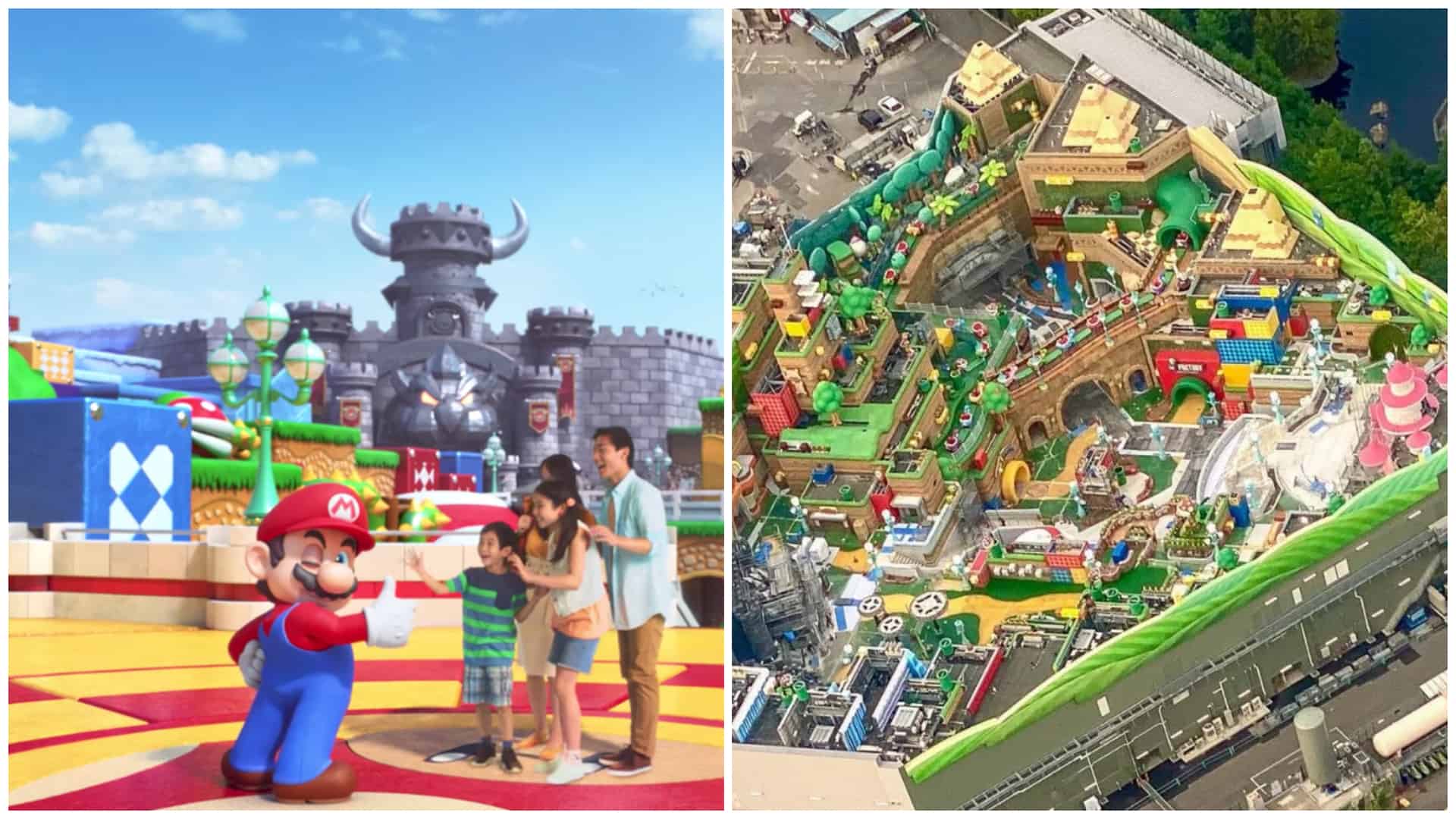 Nintendo and Universal’s upcoming Mario-themed area for Universal Studios Japan has such intricate attention to detail that even the coins we love collecting are rotating in sync.

Watch out for these exciting features

Located in Osaka, Japan, this Super Mario universe offers Mario-themed merchandises and mascots for you to fully enjoy the park.

There’s still no date for its opening since it was announced to be delayed indefinitely due to the COVID-19 pandemic.

Previous article
Gearing up for 5G: What’s real and What’s not
Next article
There are 34.8 million single persons in the Philippines: PSA