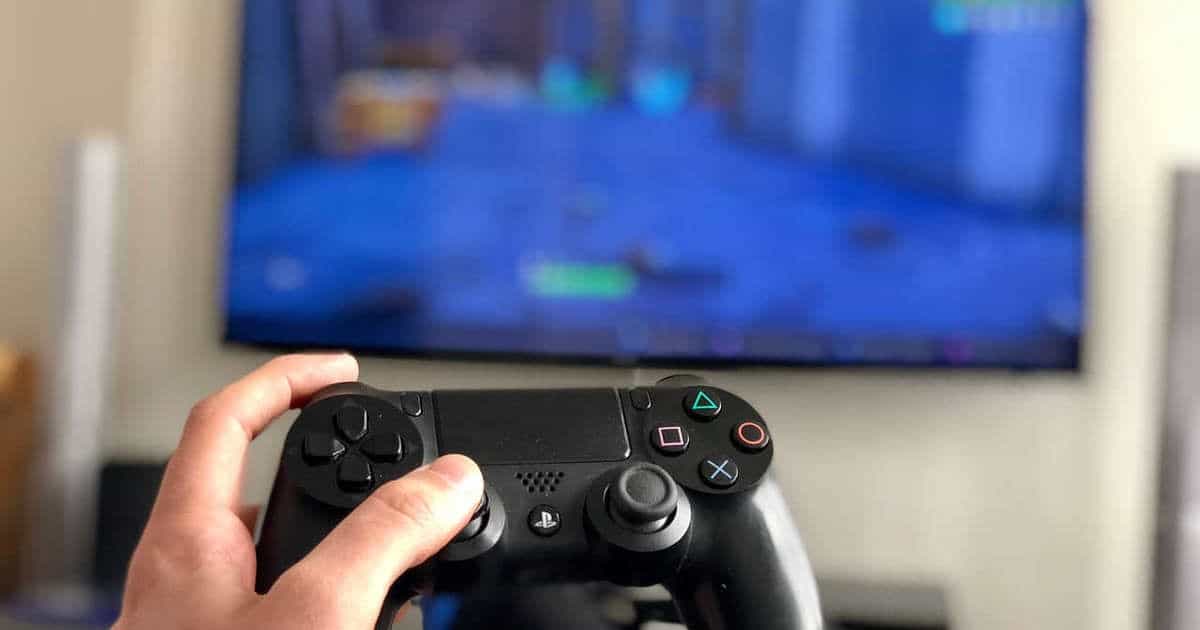 Feeling bored because you have nothing to do right now? Do you have a PlayStation 4 in the house and have already played and completed all its games? Sony has a treat for all gamers during these hard times of self-isolation: they re giving out two free games on the PlayStation 4 after an announcement in their blog.

“As a thank you to all who are doing their part to lessen the impact of this pandemic, Sony Interactive Entertainment is pleased to announce the Play At Home initiative. Play At Home has two components: first, providing free games to help keep the PlayStation community entertained at home; and finally, establishing a fund to help smaller independent game studios who may be experiencing financial difficulties continue building great experiences for all gamers.”

What are the games being given, you ask? Some of them are:

Uncharted: The Nathan Drake Collection is a collection of three games from Naughty Dog’s Uncharted series: Uncharted: Drake’s Fortune; Uncharted 2: Among Thieves; and Uncharted 3: Drake’s Deception. These games were originally release for the PlayStation 3, but now is remastered for PS4.

Uncharted is an action-adventure game series following the main protagonist, Nathan Drake, who is a worldwide treasure hunter who discovers the many secrets of history. “We can’t imagine a better time for globe-trotting adventures with Nathan Drake, an iconic cast of characters, and thrilling treasure-hunting action gameplay,” Sony says.

Journey is indeed a journey you will not regret taking. It is an indie-adventure game by Santa Monica Studio about travelling the boundless desert to reach the mysterious mountain reaching above the clouds. It is a wordless story, but the stunning visual art justifies its lack of words. You play as a lone robed figure who goes on his journey to the mountain, yet you can meet other players with the same journey as you; then again, you cannot talk.

According to Sony, it is, “…A beautiful, celebrated adventure that is as moving as it is mysterious. The game’s life-affirming message is timeless, and perhaps more important now than ever before.”

You can get these games through digitally downloading it at the PlayStation Store, and you do not even need a PlayStation Plus subscription to get it! Just search for it in the store and it will be there waiting for you to download them.

Be careful though, because this offer is only available from April 15 to May 5, but once you have already downloaded them, then it is yours forever! Truly a noble move for Sony (and hopefully, Nintendo will follow with a free Switch game).