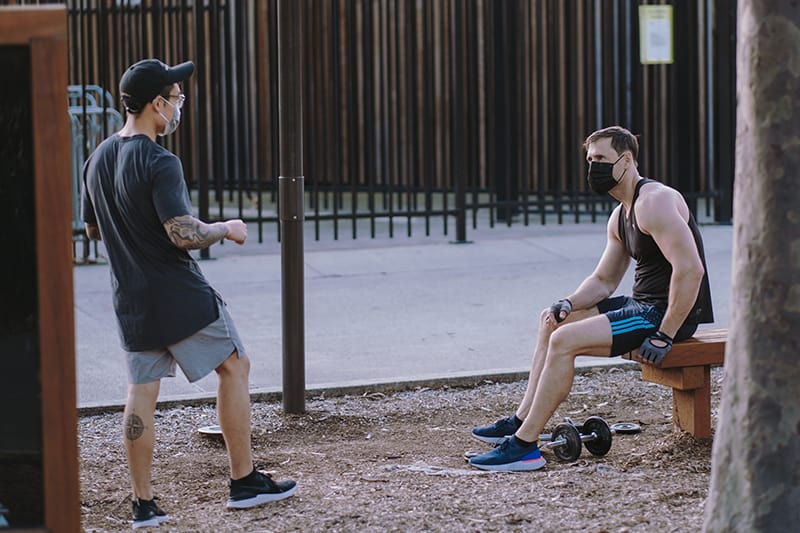 During all this chaos of the pandemic, we all have realized that the world, especially the Philippines, is not ready for a biohazard this devastating. In our nation’s case, it is more difficult to contain the virus partly due to overpopulation and poverty.

Along with this, the Department of Health (DOH) stated last Monday that we should still practice physical distancing and avoid mass gatherings even after the enhanced community quarantines and lockdowns that are set upon during these harsh times.

Some argue that it is plausible to enact something like this because by the time the lockdown is lifted, it would have already been a norm after weeks of this practice.

However, some also argue that it is very hard to maintain due to the population. After all, this has been made possible due to employees either working from home or outright fired, as well as students being forced to stay indoors and learn. When everything is back to normal, it can be quite hard to practice this once again.

She then concludes that we should not stop what we are practicing right now because if we do, the virus might even come back.

It is indeed quite a challenge for us right now as we are already the ASEAN country with the most number of cases with 5,453 confirmed cases as of Monday, April 15, along with 349 deaths and 353 recoveries.