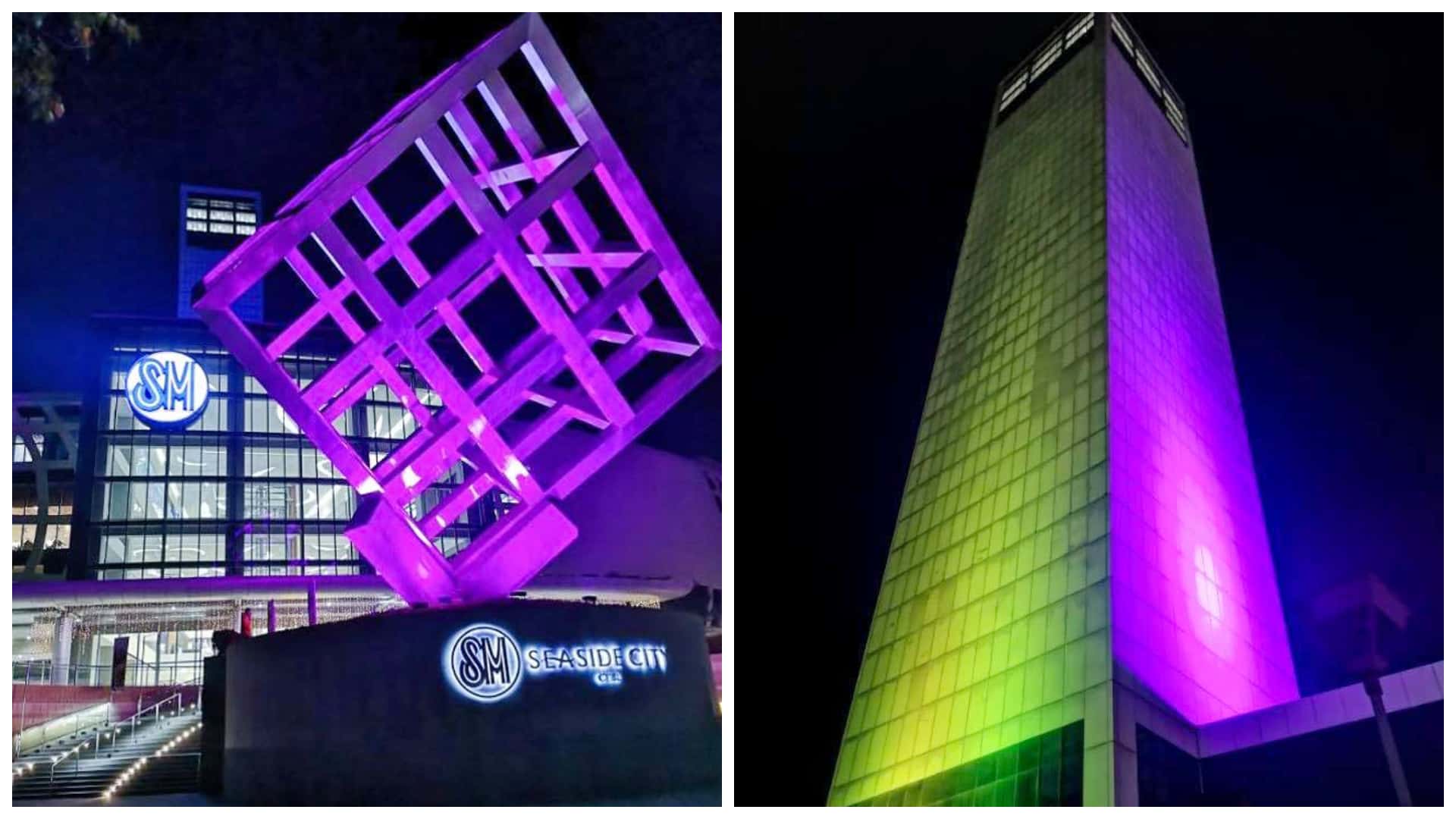 SM Seaside City Cebu has lit up its iconic tower and cube on Monday night, January 27, with Kobe Bryant’s signature colors Purple and Yellow as a tribute.

Early Monday morning, the world mourned after hearing the heartbreaking news about the tragic death of NBA Legend Kobe Bryant along with his daughter Gigi and 7 other passengers in a helicopter crash in California.

Starting on January 28, Cebu’s biggest mall will also put up a photo wall where fans can write messages and post their photos of Kobe Bryant. This will be displayed at the G/F Mountain Wing Atrium in SM Seaside City Cebu in South Road Properties, Cebu City.