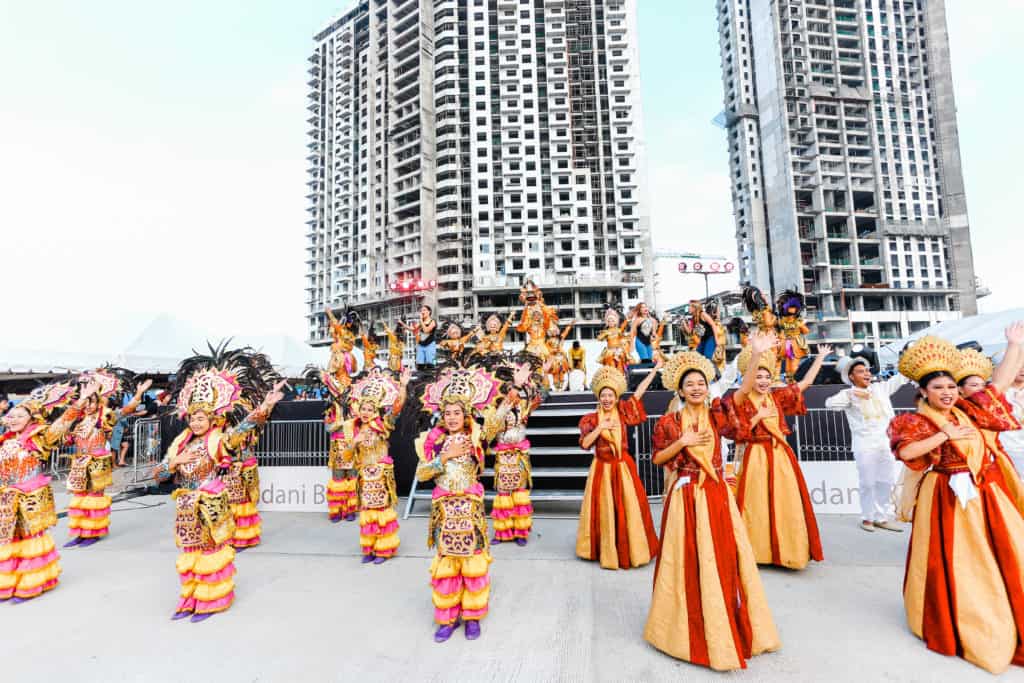 #SINULOG2021 Update: What We Know So Far

The annual celebration of Sinulog Festival in Cebu will push through this 2021 despite the on-going coronavirus pandemic, but most likely without the physical crowd and with the consideration to go virtual.

Fr. Ric Anthony Reyes of the Order of Saint Augustine (OSA) said they are now ‘working closely’ with the Cebu City Government for the Fiesta Señor and Sinulog Festival that will run January 8 to January 17 next year. Augustinian friars are among the lead organizers for the annual Fiesta Señor celebration.

“We’re still finalizing everything so we cannot say if some of these are official. But definitely, it (Fiesta Señor) will push through,” said Reyes in Cebuano.

Cebu City Mayor Edgar Labella announced last August that the said event is pushing through in 2021 if “things normalize”. He has also given Vice Mayor Michael Rama and the Sinulog Foundation the full authority and management for the preparation of 2021 Sinulog festivities.

He further said that Covid-19 IATF “will have a lot to say whether to hold or cancel it.”

Here’s the official schedule of events for Sinulog 2021 from the Sinulog Foundation Inc.:

The City Disaster Risk Reduction and Management Office (CDRRMO), the Basilica Minore del Sto. Niño priests, the Sinulog Foundation Inc. (SFI), and other public officials of the city government had already started the planning for Sinulog 2021. Proposals were already discussed and will be submitted to the SFI and the Inter-Agency Task Force (IATF). Only activities approved by the IATF will push through in the coming Sinulog.

Here’s few of the possible changes in next year’s celebration:

Rama explained that there will be fewer activities due to the coronavirus pandemic and emphasized that the economy is not good, so the city government is prudent in spending.

Last year, the city government had appropriated P35 million for the Sinulog Festival 2020.

Other Sinulog activities pushing through include the Sinulog Idol, Balik Cebu, Sinulog Photography Contest, Festival Queen pageant, among others.

500TH ANNIVERSARY OF CHRISTIANITY IN THE COUNTRY

Year 2021 marks the 500th year anniversary celebration for Christianity in the country. Aside from that, Cebu will also mark the 500th year of the arrival of the image of Sto. Niño de Cebu.

The arrival of the Blessed Image of Sto. Niño, the First Baptism and the First Mass in the country are associated and important events in the history of the spread of Christianity in the country.

The original feast date for the image of the Child Jesus was April 28 but with the approval of Pope Innocent the XIII in the 18th century, the feast was moved to the third Sunday of January to avoid conflict with the “Eastertide” or 50-day period from Easter Sunday to Pentecost Sunday.

The image was a gift by Antonio Pigafetta, the Venetian scholar who accompanied Ferdinand Magellan to the then Kingdom of Cebu, to Queen Juana when she was baptized as a Catholic in 1521.

For advertising inquiries, kindly directly email Sugbo.ph at [email protected].
Previous articleHere’s How this Resort Responded to a Mother of a Child with Autism
Next articleSunset Chasing at Aiykayes Beach Resort in Tabuelan