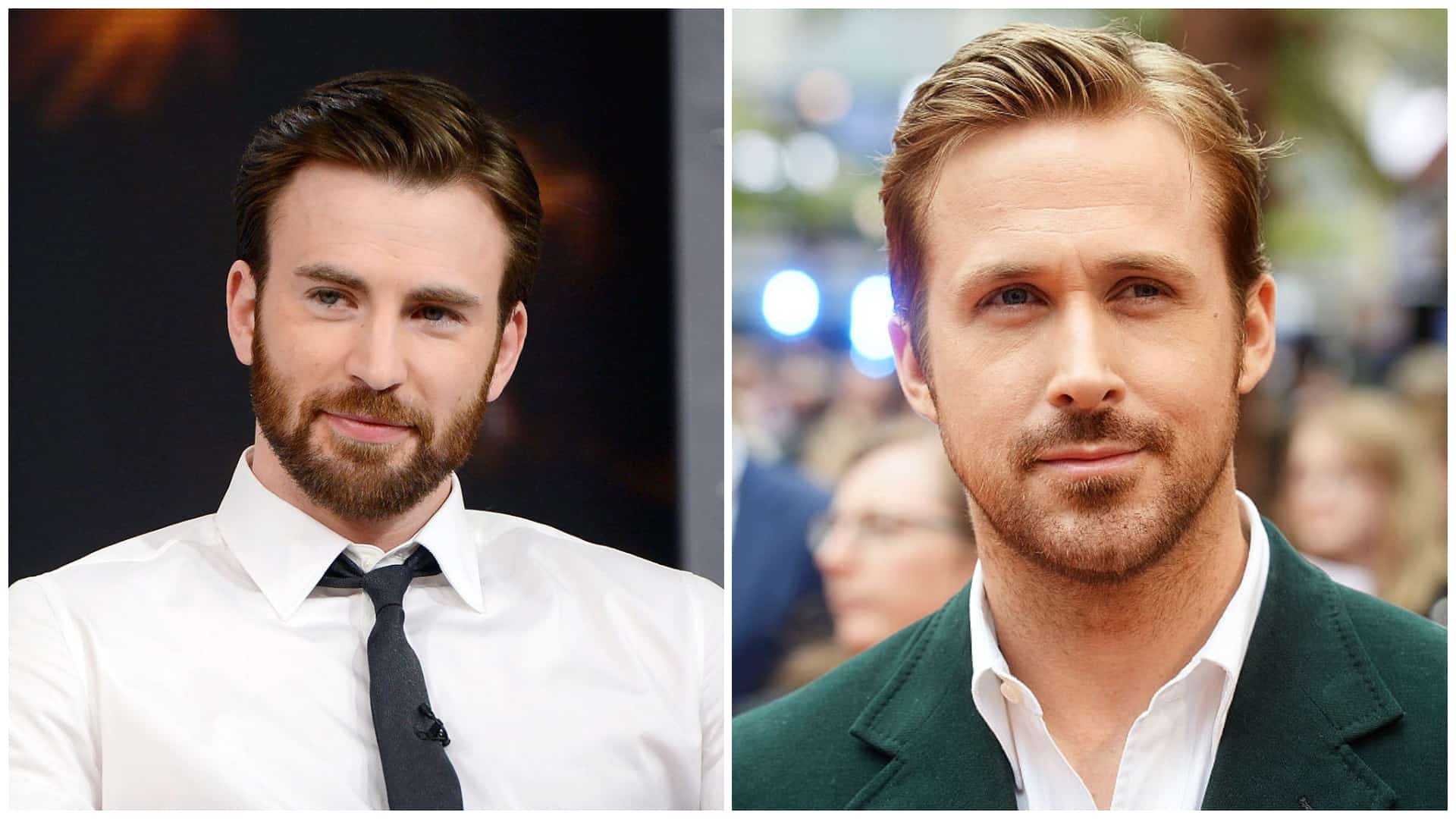 Who doesn’t have Netflix these days?

Netflix has become a kind of a necessity these days and proof of that is the additional 10 million subscribers it gained during the pandemic.

Now, Netflix commits to its largest budget feature film so far with “The Gray Man”. The film will star veteran actors Ryan Gosling and Chris Evans which will be directed by Joe & Anthony Russo who also directed ‘Avengers: Endgame’ two years ago.

A new franchise with a James Bond level of scale with these actors and directors and a budget upward of $200 million is going to be epic.

The film is based on the 2009 Mark Greaney novel which became a bestselling book series that introduced the Gray Man, a freelance assassin and former CIA operative named Court Gentry. A deadly duel between killers as Gentry (Gosling) gets burned by the CIA and is hunted across the globe by Lloyd Hansen (Evans), a former cohort of Gentry’s at the CIA.

“The movie is a real mano a mano between those two great actors who represent two different versions of the CIA, in what it can be, and what it can do.”

This is a lot of faith Netflix is placing on the Russo Brothers, but with their track record in Avengers and Extraction, it will be totally worth it.