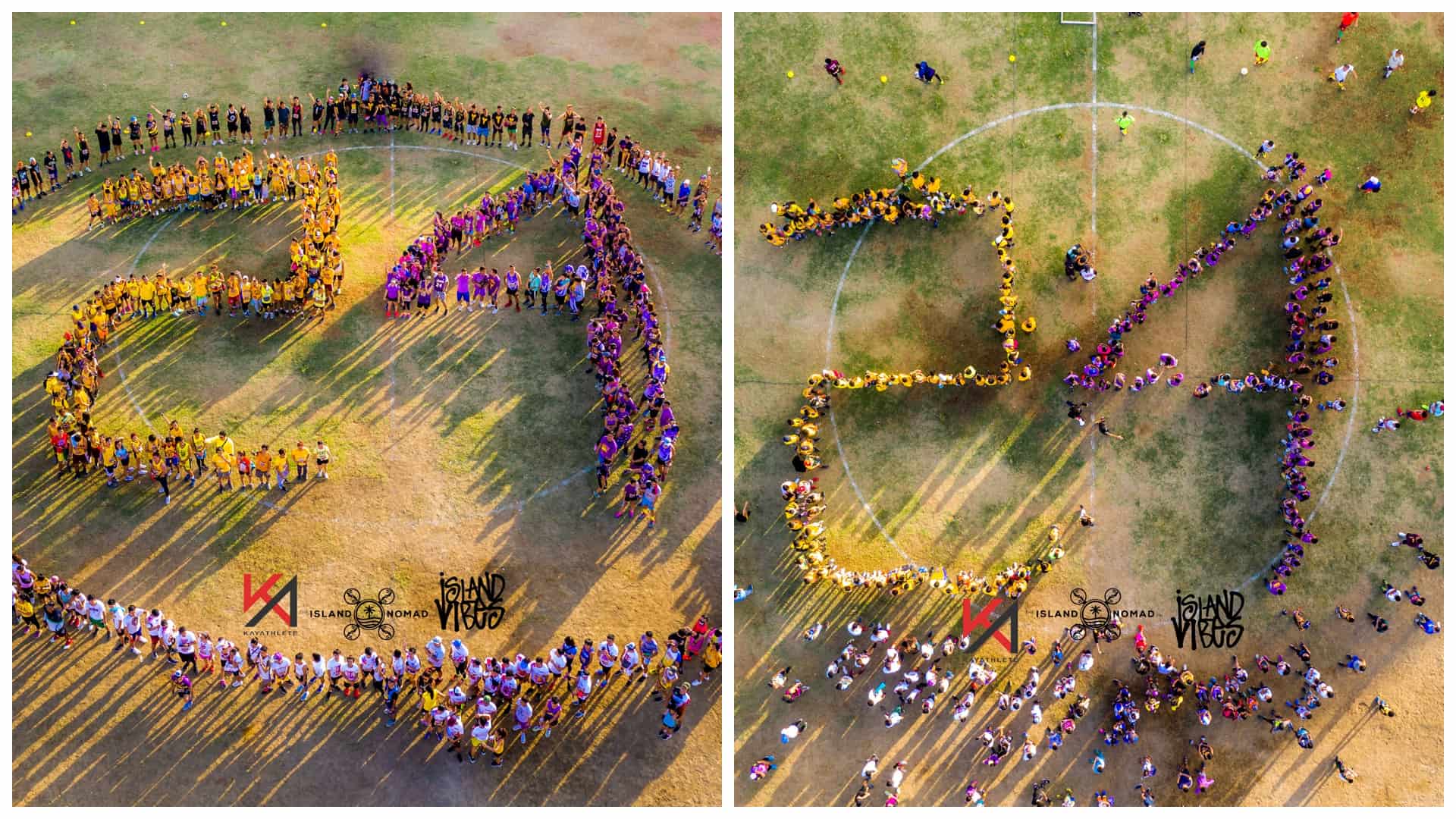 “A hero died, but he is a legend who is meant to live forever.”

On February 2, 2020, more than a thousand Cebuano fans of the late Kobe Bryant, joined the “Run for Kobe” which started and ended at the Cebu City Sports Center.

As their tribute to the late NBA legend, Kobe Bryant, his daughter Gianna together with eight other people, Kayathletes organized the run where participants were encouraged to wear either gold or purple shirts with either number 8 or 24 on print. Such colors were Kobe’s jersey colors and these numbers were Kobe’s iconic jersey numbers during his NBA career.

After the run, all the participants formed into a number 24 on the field to cap their tribute to the late Kobe Bryant.

With Kobe’s journey as an NBA Superstar, he has not only lived as an inspiration to his family and close friends, but has leaved a mark in the hearts and minds of the people who have witnessed how great he was as a person.

May we all include all the departed ones in our prayers, especially their families.