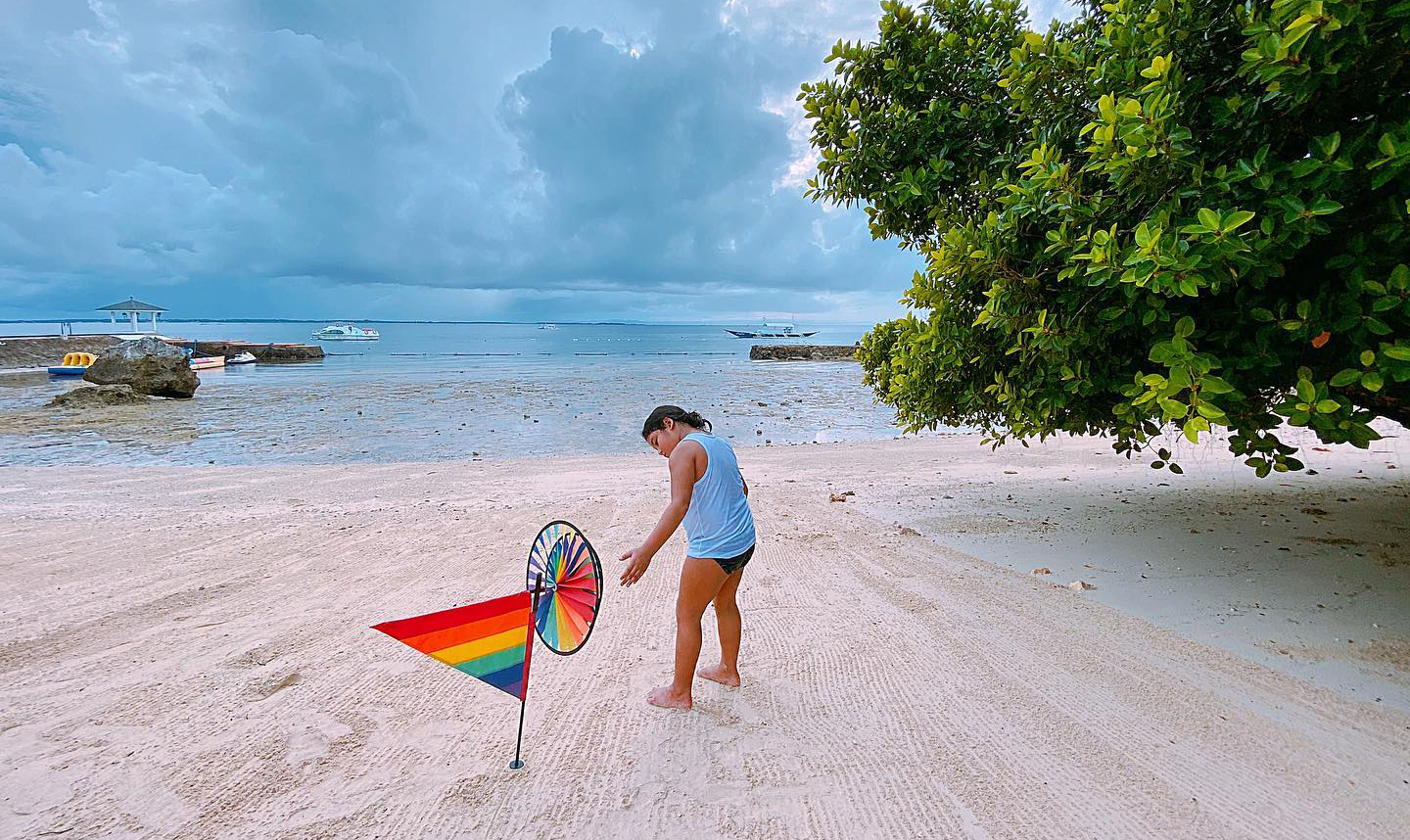 Is ‘cancel culture’ a herd mentality? Or is it just a long overdue of speaking truth to power?

This, we do not know. However, social media in Cebu seems to be deeply fixated on one thing now: cancel culture. The argument that this has spun out of control loomed over a well-known resort in Mactan, Cebu after a guest posted her dismay on their treatment to her child with autism.

She shared how her experience at Plantation Bay has made her felt exclusivity for her child after being hushed and told to stop squealing while enjoying their time. After sharing such experience on Facebook, it generated quite a number of reactions, comments, and shares.

This then prompted the resort’s resident stakholder, Manny Gonzales, to use the account of the general manager Efren Belarmino, to respond to this critique through a comment on Trip Advisor which has now been deleted.

The comment of Gonzales however drew flaks on social media after he has accused Mai of “most likely deliberately lying” since “uncontrolled shouting is not a symptom of autism” going as far as questioning the diagnosis himself.

“Therefore this parent is most likely deliberately lying, or has been given an incorrect diagnosis of autism, when what the child more likely has is a lack of discipline due to simple parental neglect.”

He then continued; “If their parents would pay attention to them, and would refrain from screaming at each other, there would be no need for the child to scream. In our experience, one word from a responsible parent is enough to make a child quiet down.”

Though he also said that this was done in accordance to the resort’s strict rules only. He reiterated how their resort has been so keen on their guests’ safety and welfare hence, strictly observing their policies.

“Therefore since our opening, for the safety of all guests, we have imposed stricter rules on noise-making than other resorts. As a result of our policy, no child in Plantation Bay has ever come to serious harm, much less drowned. No other resort in Mactan can claim this safety record…0 deaths in 25 years is a good safety record, one we aim to keep,” he commented.

Adding how the mother should have “read and noted our policies.”

“While we are sorry that we are not the right resort for this parent and child, we hope that in the future, other parents who want their children to scream constantly and bother other guests, will do their homework and choose another resort, one which doesn’t care about 99% of guests who want to relax in peace and quiet,” he ended.

And while Mai does not want to in any way defame the resort, a lot of Austism groups have shared their dismay and even condemned Plantation Bay.

Mai, has not thought of in any way suing the resort, but the Autism Society Philippines assured parents of children with special needs that the law is on their side.

Should the issue be not resolved even if the top management is involved, Autism Society Philippines said that they may file a civil case in court for “violations of the RA 7277, the Magna Carta for Persons with Disability.”

Netizens all across the nation have shared their experiences with the resort too after this incident. Others shared how this has also happened to them. Hence, people sharing the infamous #cancel culture.

On Tuesday night, the resident stakeholder issued an apology to his earlier statement “to my poor handling of a guest complaint.”

May this serve as a lesson learned the hard way for everyone to be a bit kinder and understanding. After all, even if we have strict rules to follow, what would it cost to have compassion and empathy for a hurting mother? Nothing.