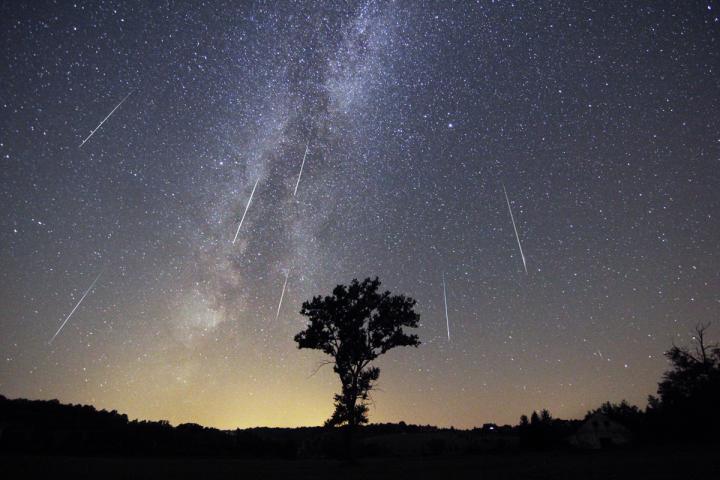 Perseids Meteor Shower to be visible in Cebu tonight

August is one of the most popular times of the year to observe meteor showers.

According to DOST-PAGASA, if the sky permits, the famous Perseids meteor shower will be observed with its peak in the late evening and early morning hours on August 12-13, 2020 with at least 50 or more meteors observed during peak time.

However, the waxing gibbous Moon may interfere with the observations of fainter meteors.

Meteors are easiest to observe if there is no moonlight, light pollution, and a clear sky.

The Perseids meteor shower radiates out from the constellation Perseus, which is located on the eastern horizon during August as shown in the images below.