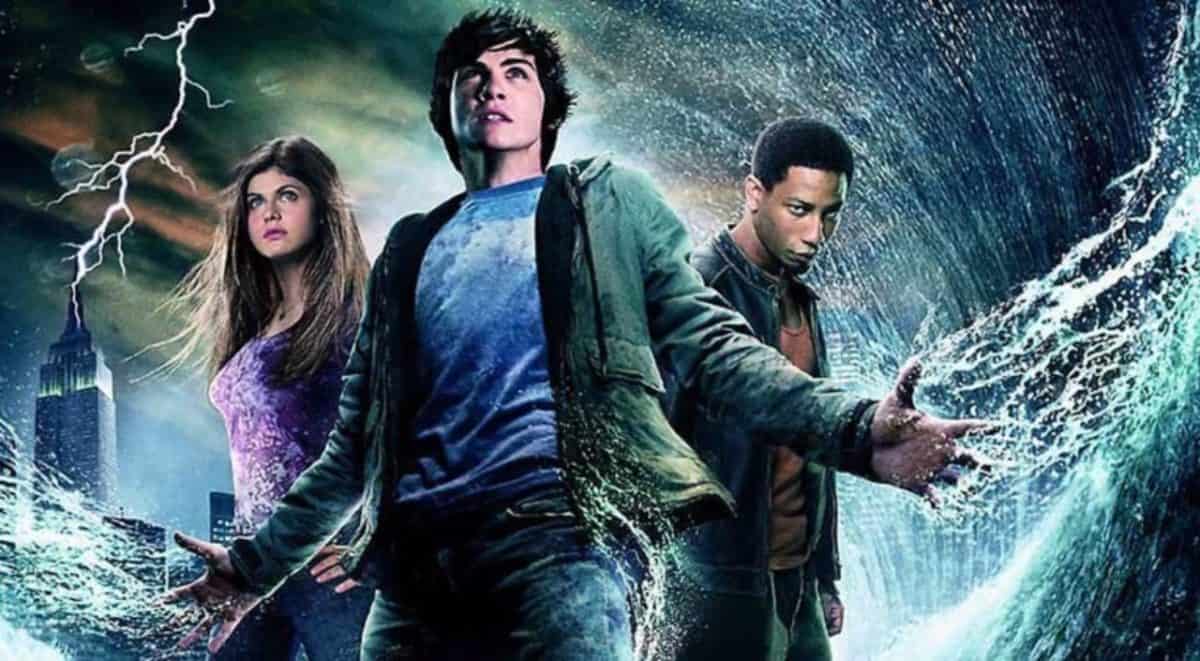 Brace yourself demigods for our favorite mythological world is coming to Disney+.

The Percy Jackson Series is finally having an all-new TV series coming to Disney+ following the story-line of the original five books, starting with the Lightning Thief for season one.

“We can’t say more at this stage, but we are very excited about the idea of a live-action series of the highest quality, following the storyline of the original Percy Jackson five-book series starting with the Lightning Thief in season one. Rest assured that Becky & I will be involved in person and in every aspect of the show,”

Perseus “Percy” Jackson is the protagonist of the “Percy Jackson and the Olympians” book series. As the series begins, Percy discovers that he is in fact a demigod, the son of a human mother and the Greek god Poseidon.

In addition to “The Lightning Thief,” the series is comprised of the books “The Sea of Monsters,” “The Titan’s Curse,” “The Battle of the Labyrinth,” and “The Last Olympian.” Riordan has also published the companion book “The Demigod Files” as well as “The Demigod Diaries.”

Both “Lightning Thief” and “Sea of Monsters” were previously adapted into feature films. Logan Lerman starred as Jackson. The first filmed was released in 2010 while the second was released in 2013. The two films received mixed reviews from critics but grossed over $425 million combined worldwide.

Rest assured that it will not disappoint for the author Riordan himself said he will be involved in every aspect of the show.

This critically-acclaimed novel series is an all time favorite and are very well-loved by all bookworms out there.

The Percy Jackson movies starred Logan Lerman in the lead role, with Alexandra Daddario as Annabeth and Brandon T. Jackson as Grover. Shortly after the Disney+ news was announced, Logan tweeted, “Excited to see this! Hope it gets the adaptation the books deserve.”

In an interview with AccessOnline, Logan shared his thoughts about the new series and comments on the possibility of inclusion.

“I’m curious to see what’s gonna happen with it. I’m just glad that Rick Riordan, the writer, is in control—it seems like he’s in control or has a lot of say. I’m not sure how much say he had in the Fox productions that we did way back when, 10 years ago.”

“You know, they mentioned an announcement but the truth is it’s a whole process of development where you have to get, you know, good scripts together and get it greenlit by the network.”

“I’d be curious to see how it comes along, and if there’s a good role for me, and those things, and I’m right for it, you know of course I would consider,”

Let us all hope for its success and that it will continue to its next series “The Heroes of Olympus”.

No date was announced yet for either the start of production or release.