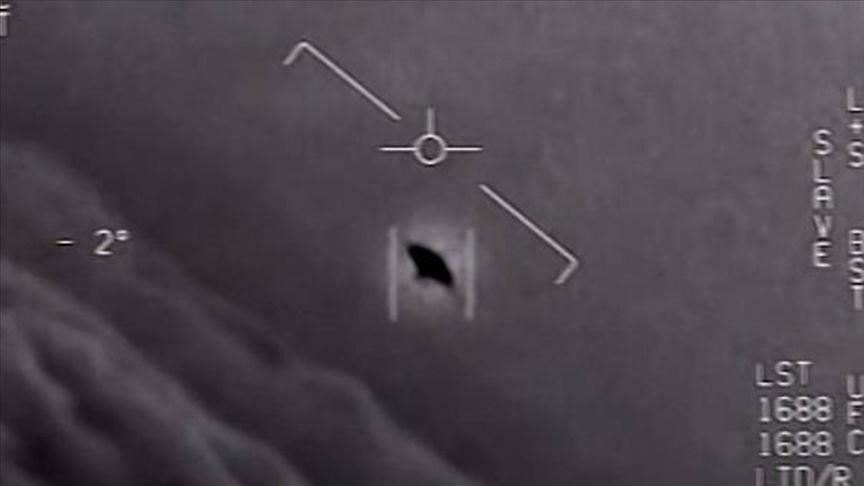 “We are not alone” is statement that is slowly becoming true.

Aside from the global pandemic issue, we now have UFO’s on top of it.

I don’t know if you’ve seen the viral leaked videos of unidentified flying objects but the Pentagon have just released a statement telling us that the videos are legit and that they are indeed UFO’s.

The United States Department of Defense (Pentagon) has officially classified the “aerial phenomena” in the three leaked videos shot by the U.S. Navy as “unidentified”.

Watch this footage from Bloomberg:

In the videos, you can see an oblong-shaped entity dashing above water at high speed.

The first video was taken in November 2004 and the other two in November 2015 and was leaked in 2007 and 2017 and have sparked speculations for the past years.

They have only been authorized for release by the Pentagon recently to “clear up any misconceptions by the public” about their authenticity.

The existence of a U.S. $22 million-funded program which looks into reports of UFOs have also been confirmed in 2017. The program started in 2007 as part of the Defense Intelligence Agency and lasted until 2012.