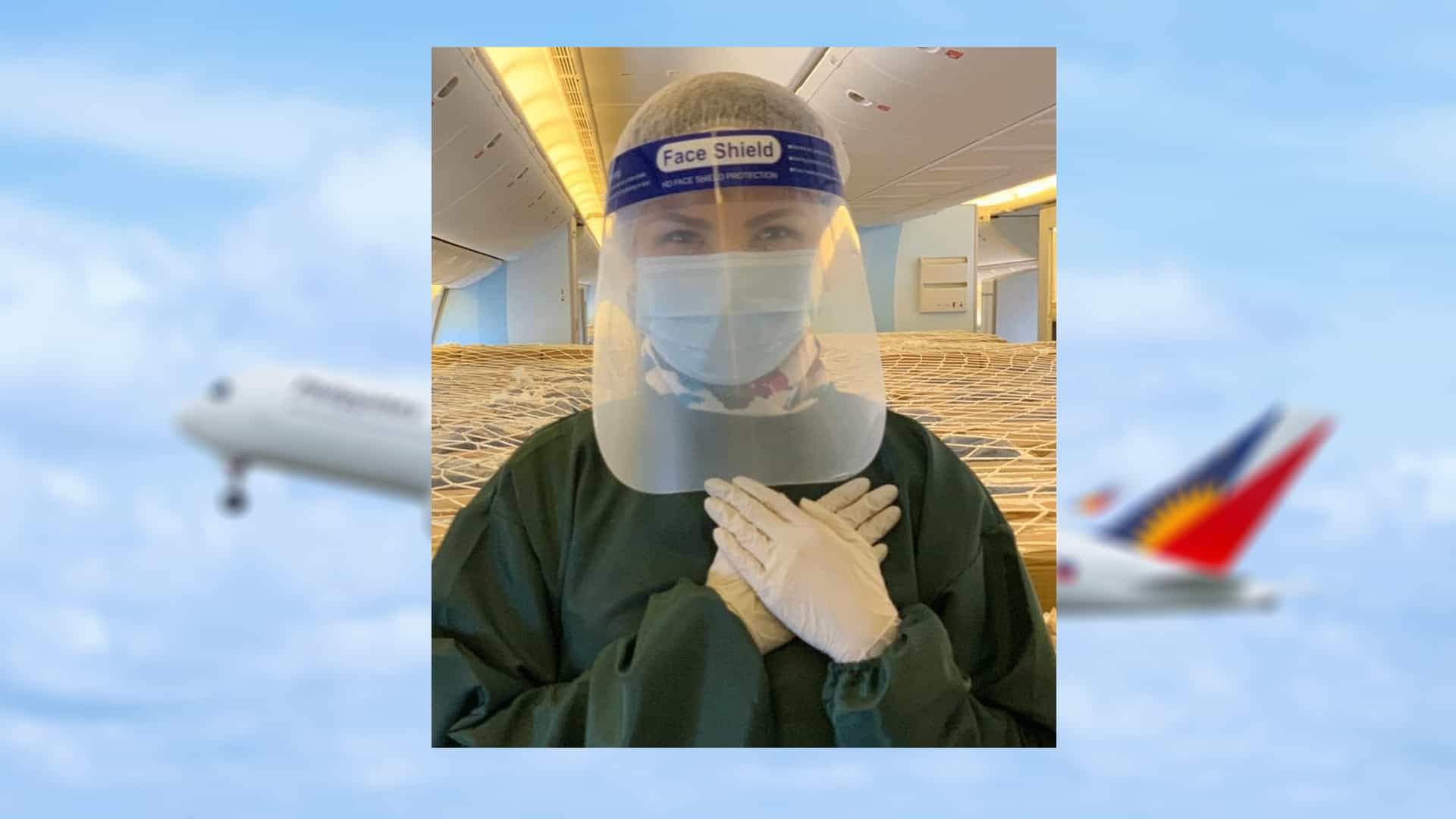 As we are immersing ourselves with the new normal, some flights have also resumed. One airline who has started flying is Philippine Airlines.

With PAL’s resumption of their flights, the safety of their personnel should be taken into consideration. An FB post by Jay-R de la Calzada has been making a buzz online as he posted a photo of her ‘ate’, Shelvy de la Calzada Tinoco in her personal protective equipment (PPE).

He wished her ‘ate’ safety and we should also do the same. Not only to her ‘ate’, but to all our modern day heroes.

Manila’s Ninoy Aquino International Airport (NAIA) has reopened to inbound international flights since Monday, May 11, as previously announced by the Civil Aviation Authority of the Philippines (CAAP).

These restrictions will last for a month, from May 11 to June 12 and only apply to NAIA. Other international airports in the Philippines are to set their own restrictions.