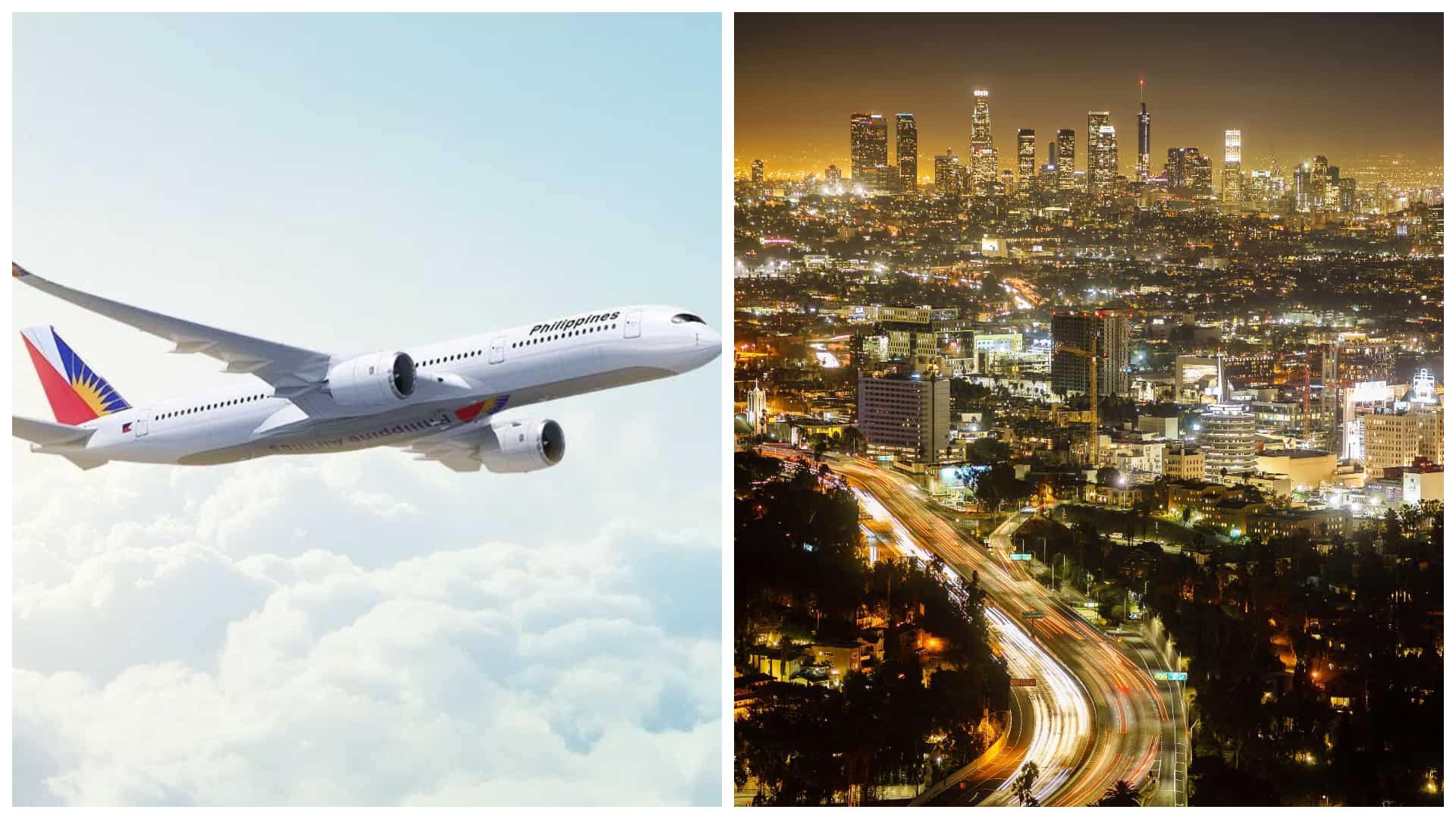 PAL to launch Cebu-Los Angeles direct flights in May 2020

New direct plane routes from Cebu to any part of the world just keep on coming and we’re not in any way complaining.

Philippine Airlines, country’s flag carrier, is set to re-launch their direct flight from Cebu City, Philippines to Los Angeles, California in May 2, 2020.

This is a comeback of Philippine Airlines after having served the same route last March 2016 until May 2017.

“Our upcoming service from Cebu to LA is a vivid demonstration of our commitment to build up Mactan Cebu as a global aviation hub, a dynamic gateway, not only to domestic points, but to major international destinations,” says PAL President and COO Gilbert Santa Maria.

The latest-version PAL B777 features a fully-flat bed in business class, with an 18.4-inch TV screen, retractable privacy dividers, an ottoman which doubles as a storage area, and in-seat power and USB ports.

On the other hand, economy class features a seat pitch of up to 34 inches and each set is equipped with an 11-inch TV screens and USB ports.

Residents of Cebu and her neighboring provinces will have a more convenient travel to America’s entertainment capital, Los Angeles. Same goes to the residents from LA, they get to enjoy the warm welcome of the Cebuanos and discover the beauty of the Philippines through the Queen City of the South.

With the launching of different direct international flights from various airlines, there really are more reasons for everyone to “Celebrate Cebu!”