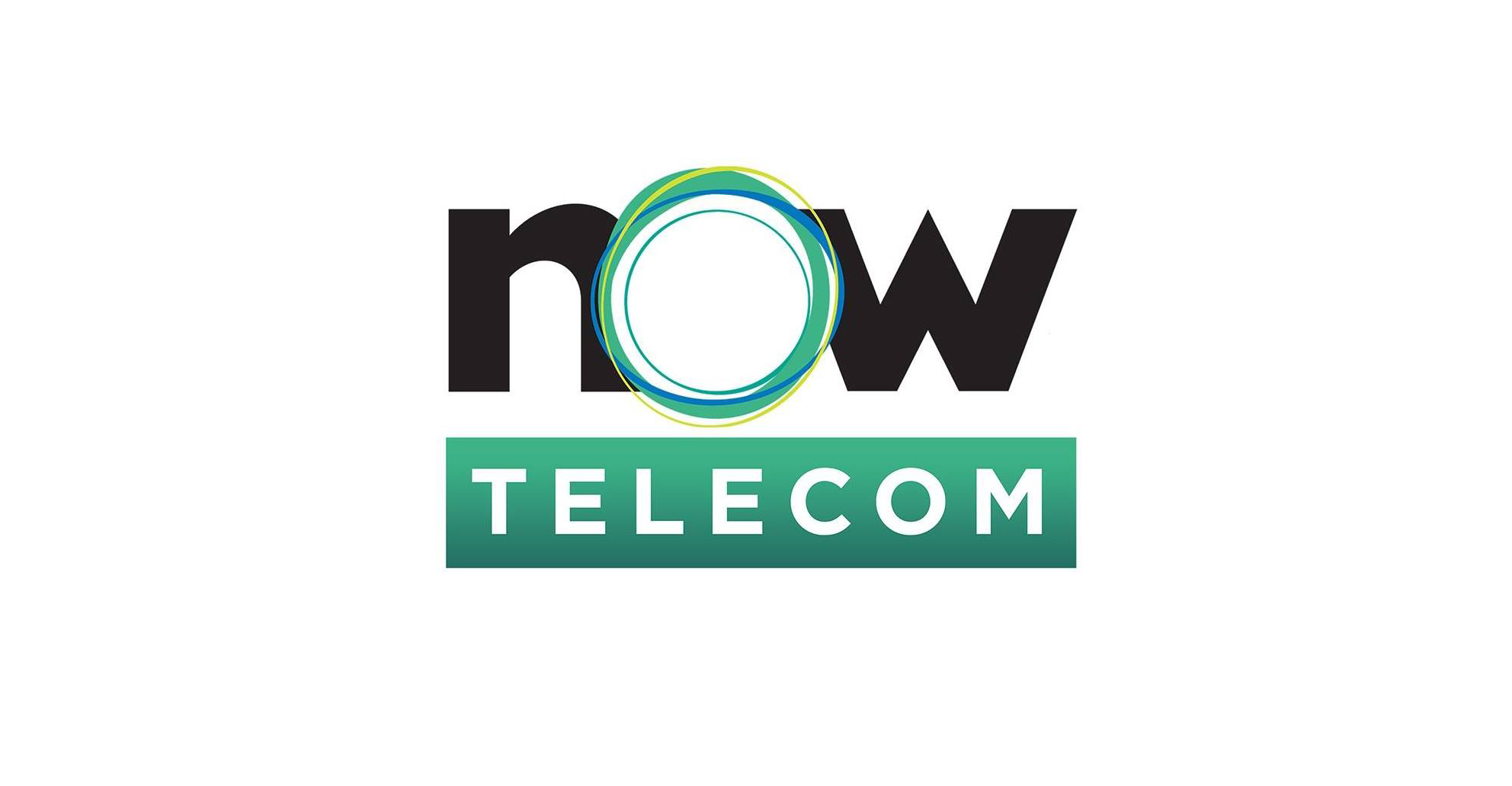 Philippines’ residential and consumer markets will soon enjoy an upgrade of the services of NOW Telecom, the country’s deemed fourth major telco player.

The National Telecommunications Corporation has issued on September 14, 2020 an extension of NOW Telecom’s provisional authority (PA) to install, operate, and maintain a nationwide mobile telecommunications system. According to the company, the issued PA is not specific to 3G (third gen) mobile communications technology but can extend to recent technologies such as 4G, 5G, “or even outer space.”

“As the country’s fourth telco, NOW Telecom, an affiliate of publicly listed telecommunications, media, and technology firm Now Corp., is currently setting the stage for its public listing as well as its 5G or fifth generation network rollout,” the company said in a media release.

WHO IS NOW TELECOM?

NOW Telecom is an affiliate of NOW Corp, originally incorporated as MF Schroder & Co. in 1996. NOW Corp has expanded over the years with several subsidiaries that focus on providing telecommunications, media and information technology products and services through software licenses and services, IT manpower and resource augmentation; and broadband and wireless cable TV services.

NOW Corp. said its telco unit is among four firms with cellular mobile telephone service (CMTS) licenses in the country, alongside SMART, Globe, and DITO.

In February 2018, President Rodrigo Duterte granted NOW Telecom a renewal of its legislative franchise to operate for another 25 years. The company also signed in 2019 a memorandum of understanding with SK Telecom, South Korea’s largest telecom provider, “to help design the company’s 5G network.”

“NOW Corp and NOW Telecom were the first to introduce 5G broadband speed of up to 3Gbps direct to our existing enterprise clients,” Mel Velarde said.

Telco giants PLDT Inc. and Globe Telecom have started rolling out 5G but on a limited scale. NOW Telecom said it has also the requisite frequencies to provide 5G services.

NO FORMAL DECLARATIONS FROM THE GOVERNMENT YET

While the company is gearing up to be the 4th major telco player, NTC Deputy Commissioner Edgardo Cabarios noted that the Philippines has only three major carriers: Globe Telecom, PLDT, and Dito Telecommunity, which is slated to commercially launch by the first quarter of 2021.

But NOW Corp is standing by its earlier claims. Citing a report from BusinessWorld, the company said NTC Deputy Commissioner Cabarios himself “confirmed” that NOW Telecom is the fourth telco given its license to operate a mobile network.

The PA is subject to the infusion of additional capital of at least P1.9 billion based from the first two years capital expenditure of P6.3 billion in the submitted rollout plan and approval by the Securities and Exchange Commission (SEC) of the increase in the authorized and paid-up capital, according to the telco unit.

On top of that, NTC also required the company to accelerate the installation of its broadband data service in suburban and rural areas and shall directly comply with the 70:30 ratio of urban to suburban and rural network rollout coverage in each phase of project implementation.

Lastly, the company is prohibited from sharing or co-using its frequency to either PLDT or Smart Communications, Globe Telecom, and DITO Telecommunity Corporation or any other entity without first securing approval from the commission.

NOW Telecom seeks to go public in the Philippines or overseas and has tapped Unicapital Inc. as its financial adviser. The company said it was planning to list by way of introduction. This means trading its shares without undertaking a traditional initial public offering.

Apart from access to the stock market, a listing will allow NOW Telecom to meet the requirements of its franchise.

Earlier, the company announced that it plans to spend $713 million for its five-year 5G fixed wireless access business plan in an attempt to deploy the 5G FWA network in the National Capital Region and offer a broadband plan of up to 10 gigabit per second service.

“We are moving forward with the corporate restructuring of NOW Telecom to take it to the next level. NOW Corp and NOW Telecom were the first to introduce 5G broadband speed of up to 3Gbps direct to our existing enterprise clients,” – Mel Velarde, CEO, NOW Group of Companies