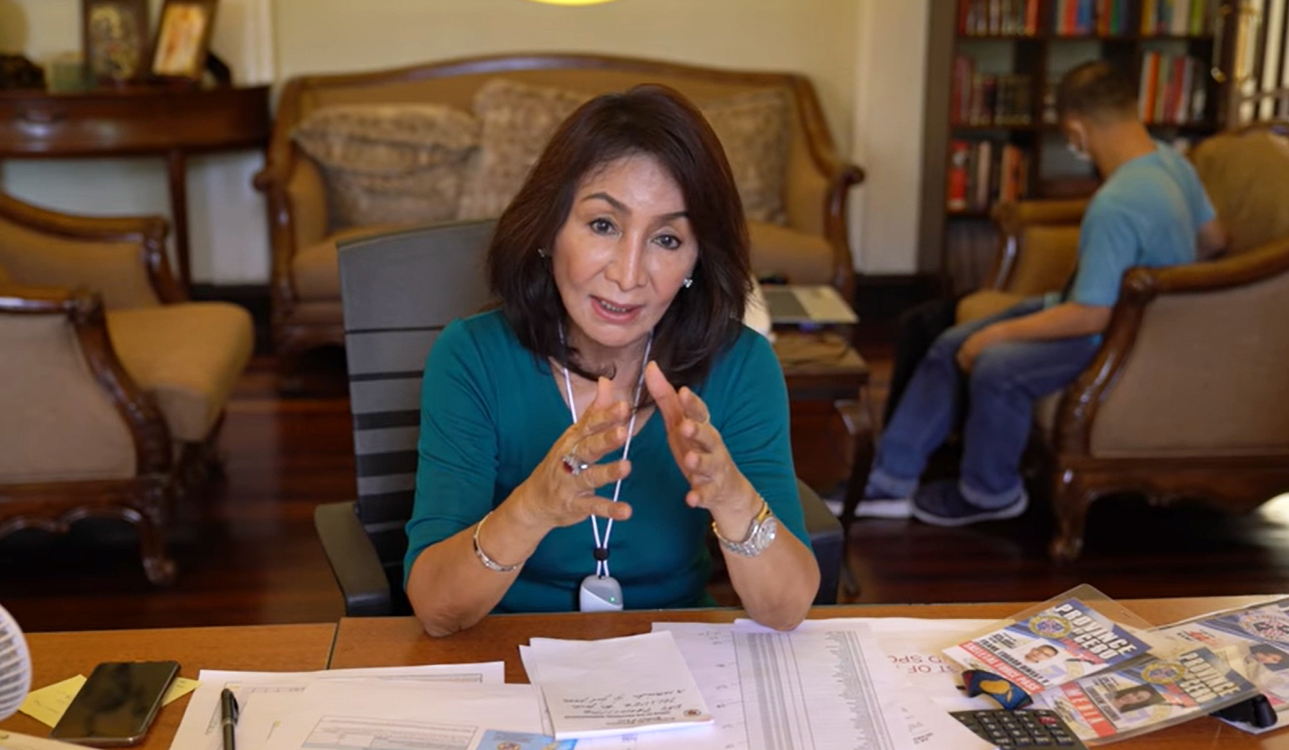 No Changes in Border Control in Cebu Province

On November 15, Cebu Governor Gwen Garcia announced that no changes in border controls between cities and towns in Cebu Province will be implemented. This is in lieu to the decision of the Cebu City Government to implement a much stricter border control.

To address the increasing number of COVID-19 cases in Cebu City, vehicles are now rerouted to the Cebu South Bus Coastal Road as cops continue to man the border checkpoint in Brgy. Bulacao in Talisay City.

“If the city chooses to institute that border control, well, I thanked them for that kay (because) by doing that, they will in fact save us from trouble and by so doing, will protect the Province from, as what the Mayor said, the rising number of coronavirus disease 2019 (COVID-19) cases in the city,” Governor Garcia told Cebu Daily News.

Until November 30, both Cebu Province and Cebu City are placed under the Modified General Community Quarantine (MGCQ) status.

But when asked if she has any plans to implement changes in cross-boundary travels among the province’s towns and cities, Garcia said there would be none.

“As far as the province is concerned, we are moving on. We are moving forward. We realize that COVID-19, like so many other diseases, will always be there,” she explained.

On the other hand, on November 14, Cebu City Mayor Edgardo Labella announced that they have revived a much stricter border control. This is including, but not limited to not allowing non-essential trips to the province’s capital.

Furthermore, Labella said they will be re-implementing the number of number-coding scheme among Cebuanos who have QR passes.