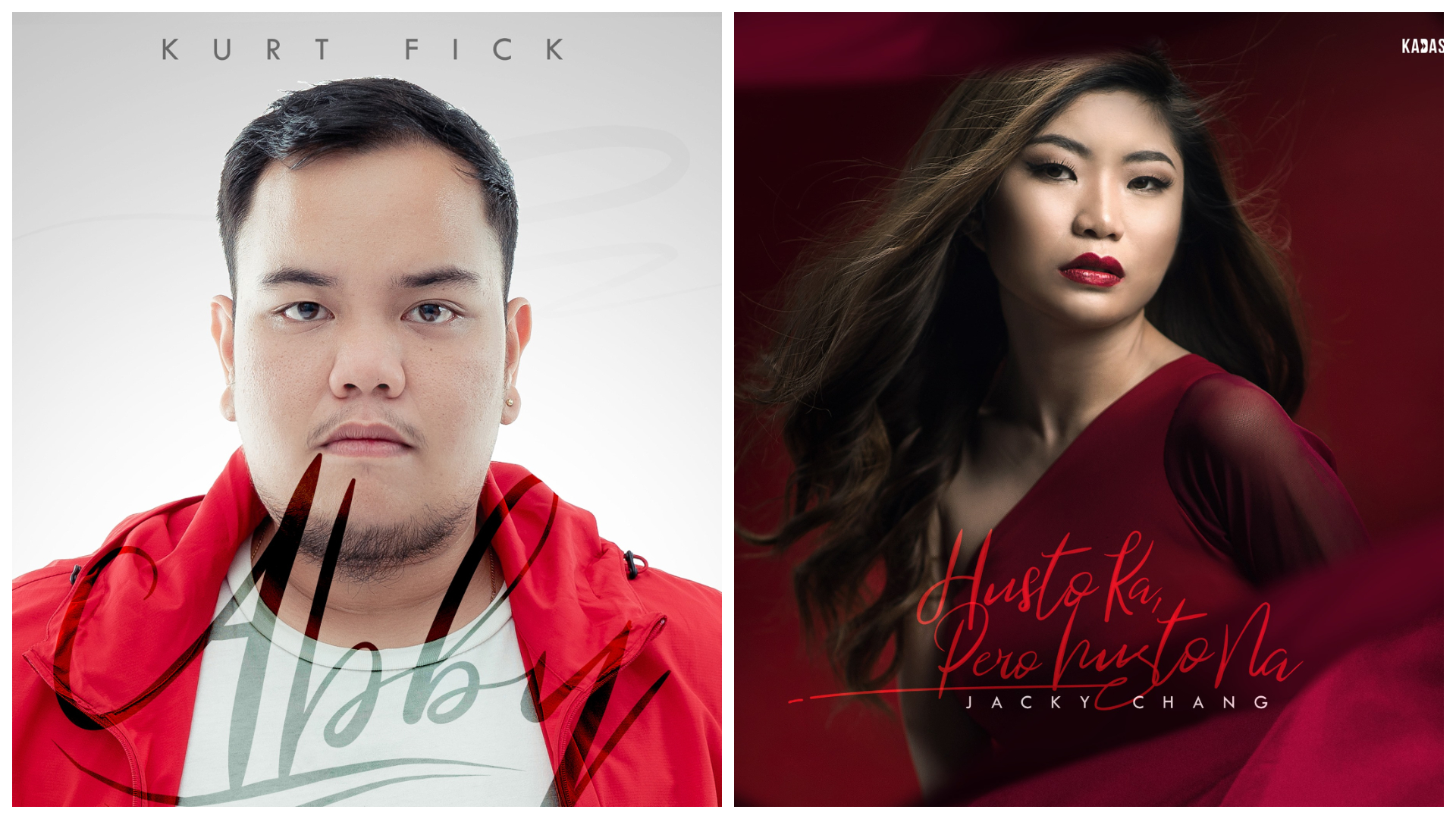 Cebuanos are fans of romance, which is why they don’t take it easily when the matters of our hearts don’t work in our favour.

We’re just lucky that we can always turn to Cebuano music to help us get through our heart-breaking phase. These new VisPop songs express what our mouths couldn’t utter, but our hearts could feel.

This Valentine’s, expect to fall in love with the latest, heartbreaking singles of Kurt Fick and Jacky Chang.

May these songs help you get through the dark abyss of your heartache. We can’t  wait to sing these songs alongside the brokenhearted during Valentine’s.

Make sure you upload your videos singing the songs and tag us @sugboph so we can share it, too! Support local, padayon Bisaya!