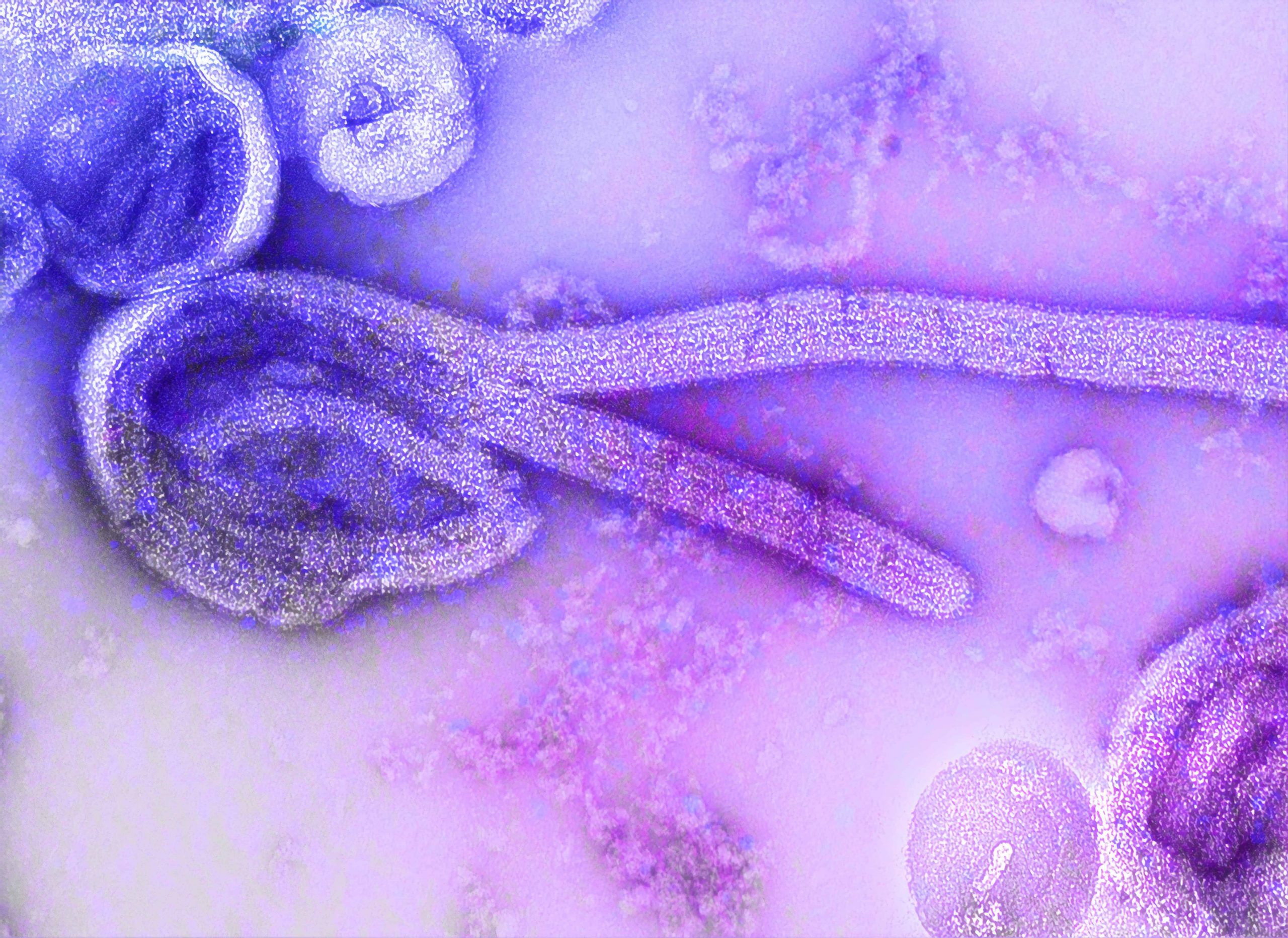 The Government of the Democratic Republic of the Congo announced today that a new outbreak of Ebola virus disease is occurring in Wangata health zone, Mbandaka, in Équateur province. The announcement comes as a long, difficult and complex Ebola outbreak in eastern Democratic Republic of the Congo is in its final phase, while the country also battles COVID-19 and the world’s largest measles outbreak.

Initial information from the Ministry of Health is that six Ebola cases have so far been detected in Wangata, of which four have died and two are alive and under care. Three of these six cases have been confirmed with laboratory testing. It is likely more people will be identified with the disease as surveillance activities increase.

“This is a reminder that COVID-19 is not the only health threat people face. Although much of our attention is on the pandemic, WHO is continuing to monitor and respond to many other health emergencies.”

“It’s happening at a challenging time, but WHO has worked over the last two years with health authorities, Africa CDC and other partners to strengthen national capacity to respond to outbreaks,” said Dr Matshidiso Moeti, WHO Regional Director for Africa.

“To reinforce local leadership, WHO plans to send a team to support scaling up the response. Given the proximity of this new outbreak to busy transport routes and vulnerable neighbouring countries we must act quickly.”

WHO is already on the ground in Mbandaka supporting the response to this outbreak, as part of capacity built during the 2018 outbreak. The team supported the collection and testing of samples, and reference to the national laboratory for confirmation. Contact tracing is underway. Work is ongoing to send additional supplies from North Kivu and from Kinshasa to support the government-led response. A further 25 people are expected to arrive in Mbandaka tomorrow. WHO is also working to ensure that essential health services are provided to communities despite these emergency events.

The Democratic Republic of the Congo’s 10th outbreak of Ebola, in North Kivu, South Kivu and Ituri provinces, is in its final stages. On 14 May 2020, the Ministry of Health began the 42-day countdown to the declaration of the end of that outbreak.

New outbreaks of Ebola are expected in the Democratic Republic of the Congo given the existence of the virus in an animal reservoir in many parts of the country.