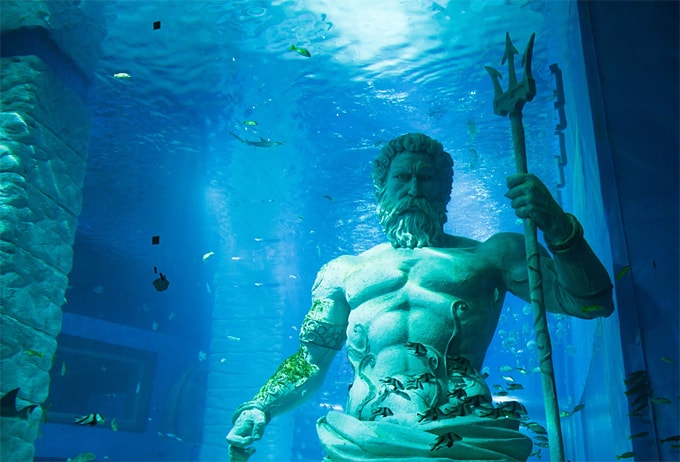 To someone who has studied Greek mythology, learning about a new adaptation on Netflix excites me more than knowing someone has finished Percy Jackson.

In 2018, Netflix announced that it had ordered KAOS, a 10-episode “darkly comic reimagining of Greek mythology” from creator-writer Charlie Covell, who was also behind Netflix’s ‘The End of the F***ing World’.

He has taken this classic to a high level by exploring themes of gender politics, power and life in the underworld.

‘It’s a 10-hour series for Netflix, and hopefully with a kind of Game of Thrones scale — but tonally it should [feel] End of the World-y, in terms of its humor and its soundtrack and the look of it,’

Kaos will be set in three worlds: the gods, the Earth and the underworld.

While awaiting for its release, I strongly suggest you read the novels written by Homer first. The novels are greatly written and I can assure you a good time.

It was set to start filming by June 2020 with an expected release in 2022, although the production hasn’t released any updates amidst the pandemic.

For advertising inquiries, kindly directly email Sugbo.ph at [email protected].
Previous article22-year-old shares how she owned a House & Lot with just P6,000 down payment
Next article‘Stormtroopers’ assist the police at quarantine checkpoints in Consolacion