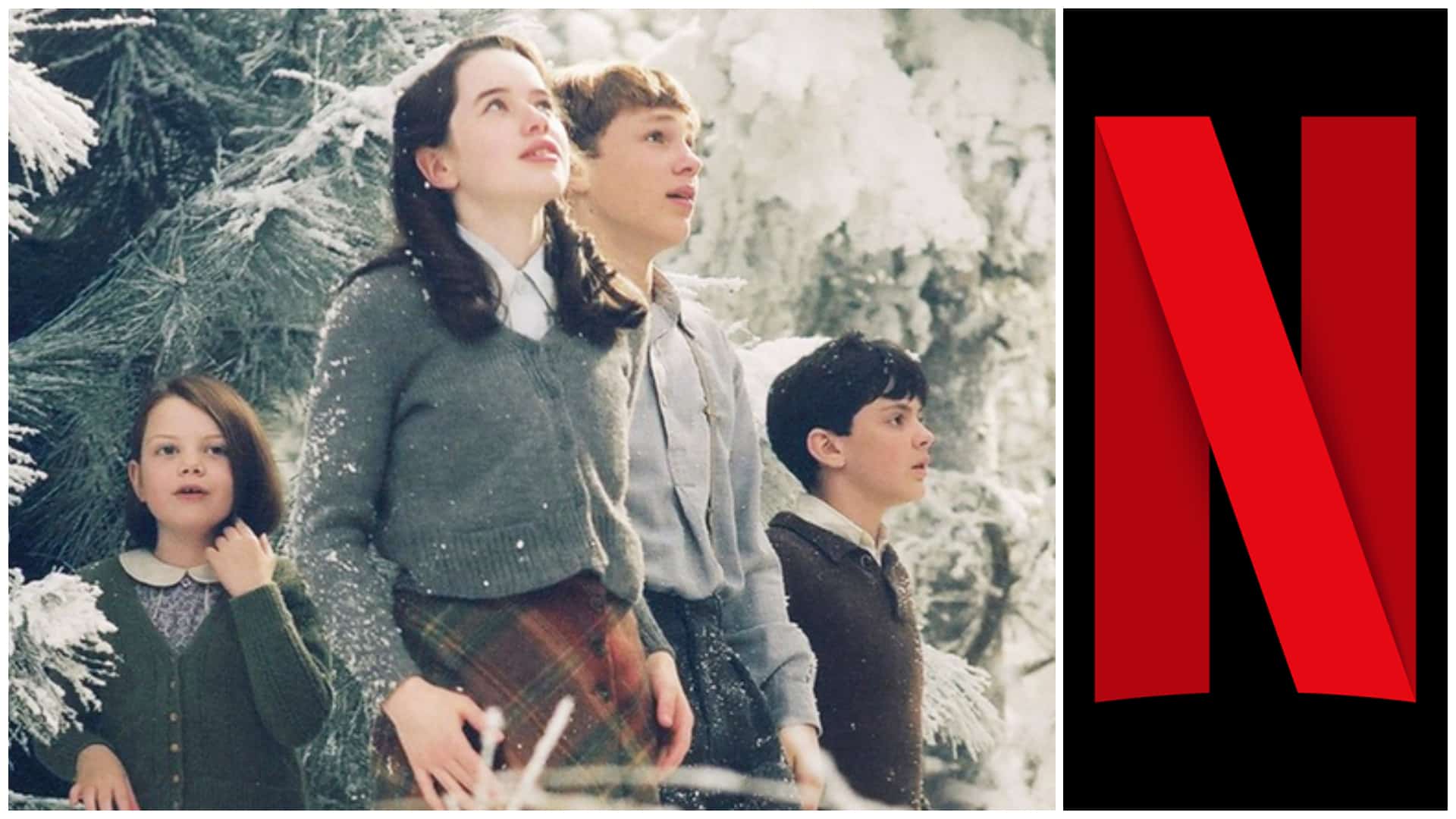 Netflix has been developing new series and film projects based on C.S. Lewis’ beloved The Chronicles of Narnia series since last year. Under the terms of a multi-year deal between Netflix and The C.S. Lewis Company, Netflix will develop classic stories from across the Narnia universe into TV series.

The deal marks the first time that rights to the entire seven books of the Narnia universe have been held by the same company.

In total, the Narnia books have sold more than 100 million copies and been translated in more than 47 languages worldwide.

“C.S. Lewis’ beloved Chronicles of Narnia stories have resonated with generations of readers around the world,” said Ted Sarandos, Chief Content Officer, Netflix. “Families have fallen in love with characters like Aslan and the entire world of Narnia, and we’re thrilled to be their home for years to come.”

“It is wonderful to know that folks from all over are looking forward to seeing more of Narnia, and that the advances in production and distribution technology have made it possible for us to make Narnian adventures come to life all over the world. Netflix seems to be the very best medium with which to achieve this aim, and I am looking forward to working with them towards this goal.”

“Narnia is one of those rare properties that spans multiple generations and geographies. eOne and I are excited to be collaborating with The C.S. Lewis Company and Netflix who have the capacity to translate the Narnia universe into both stellar feature-length and episodic programming. We cannot wait to get started on the multiple productions we hope to undertake.”

Hopefully, Netflix will move forward soon enough with the new live-action adaptation of Narnia to entice a new generation of fans.

[email protected]
Previous articleJapan bans visitors from the Philippines ‘for the time being’
Next articleMalls to limit aircon, stop free Wi-Fi and sale events under ‘new normal’