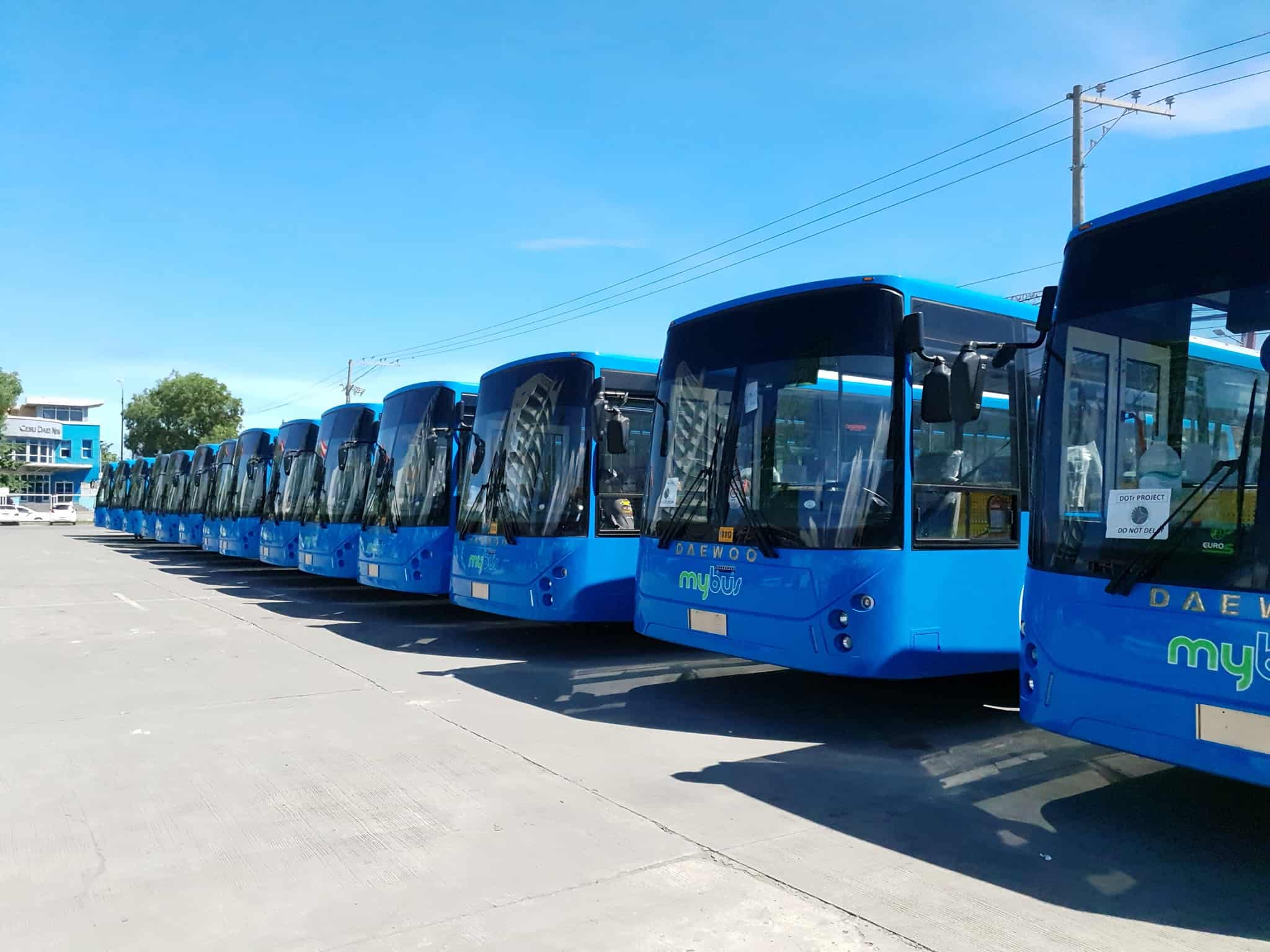 Now that the Cebu City has been placed udner general community quarantine (GCQ), MyBus has announced its resumption of service starting August 1, 2020.

They will operate at 50% capacity and implement sanitation protocols in compliance with IATF and LTFRB’s regulations.

Here are the new, temporary routes and schedules of MyBus: