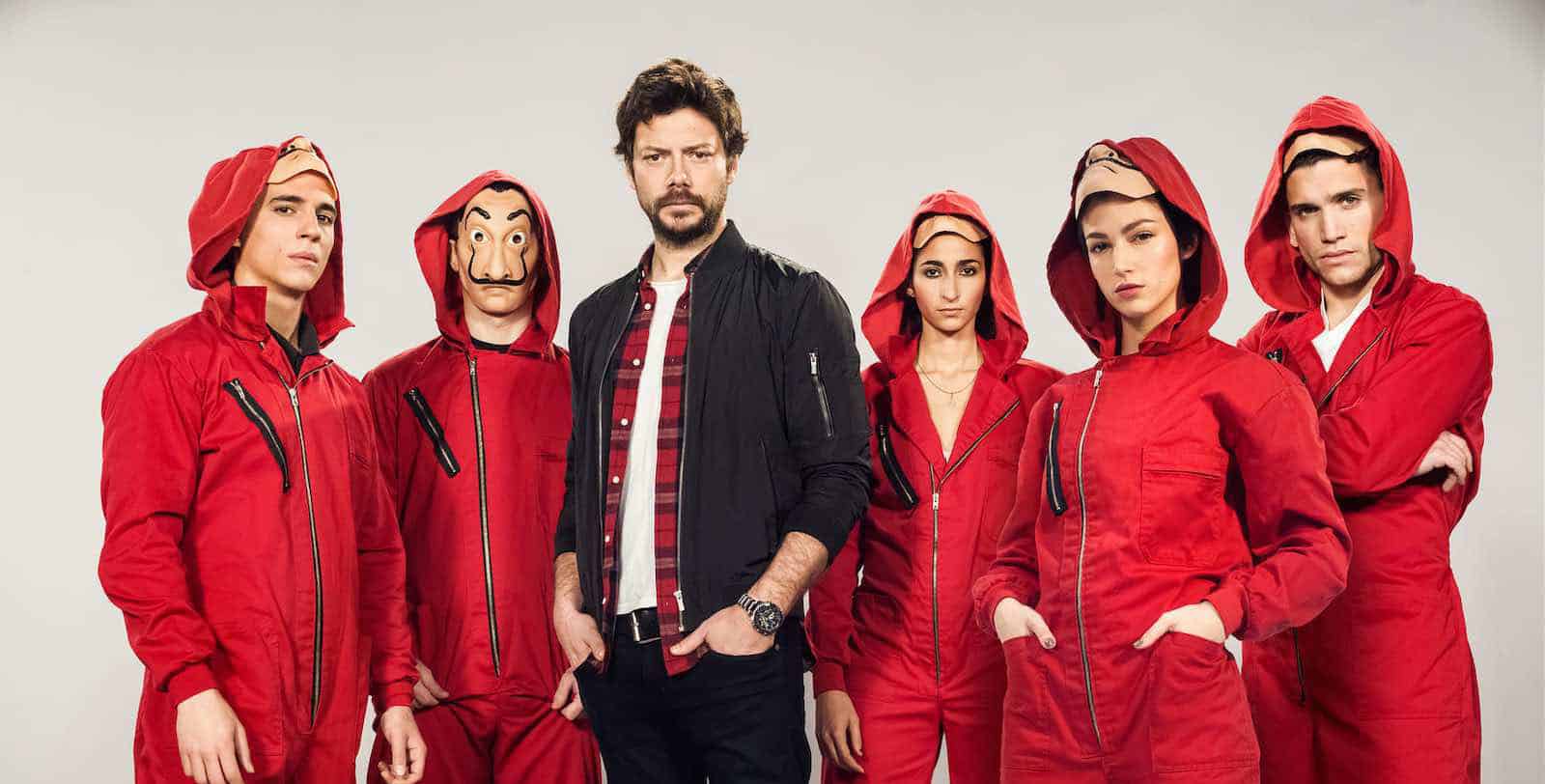 Money Heist to end with Season 5; starts production for finale

“We are moving from a chess game – a mere intellectual strategy – to a war strategy: attack and contention.”- Alex Pina, series creator

Money Heist has taken the world by storm with its addictive fast-paced storyline and unexpected plot twists that follow the story of a group of people with special skills that attempt to carry the perfect robbery in Spain.

Led by an intelligent and mysterious man named “Professor”, its final season is said to be the most epic, extreme and savage with the professor being put on the ropes.

“Adrenaline is within Money Heist’s DNA. Every thirty seconds things take place and disrupt the characters, a turn of the screw to the action. The adrenaline mixed with feelings arising from absolutely complex, magnetic, unforeseeable characters will continue until the end of the heist to the Bank of Spain. However, the gang will now be pushed into irreversible situations, into a wild war: it is the most epic part of all the parts we’ve shot.”

Money Heist has been a strong performer for Netflix. The fourth season, which was released on April 3 this year, garnered 65 million views worldwide in its first four weeks — more than breakout docuseries Tiger King.