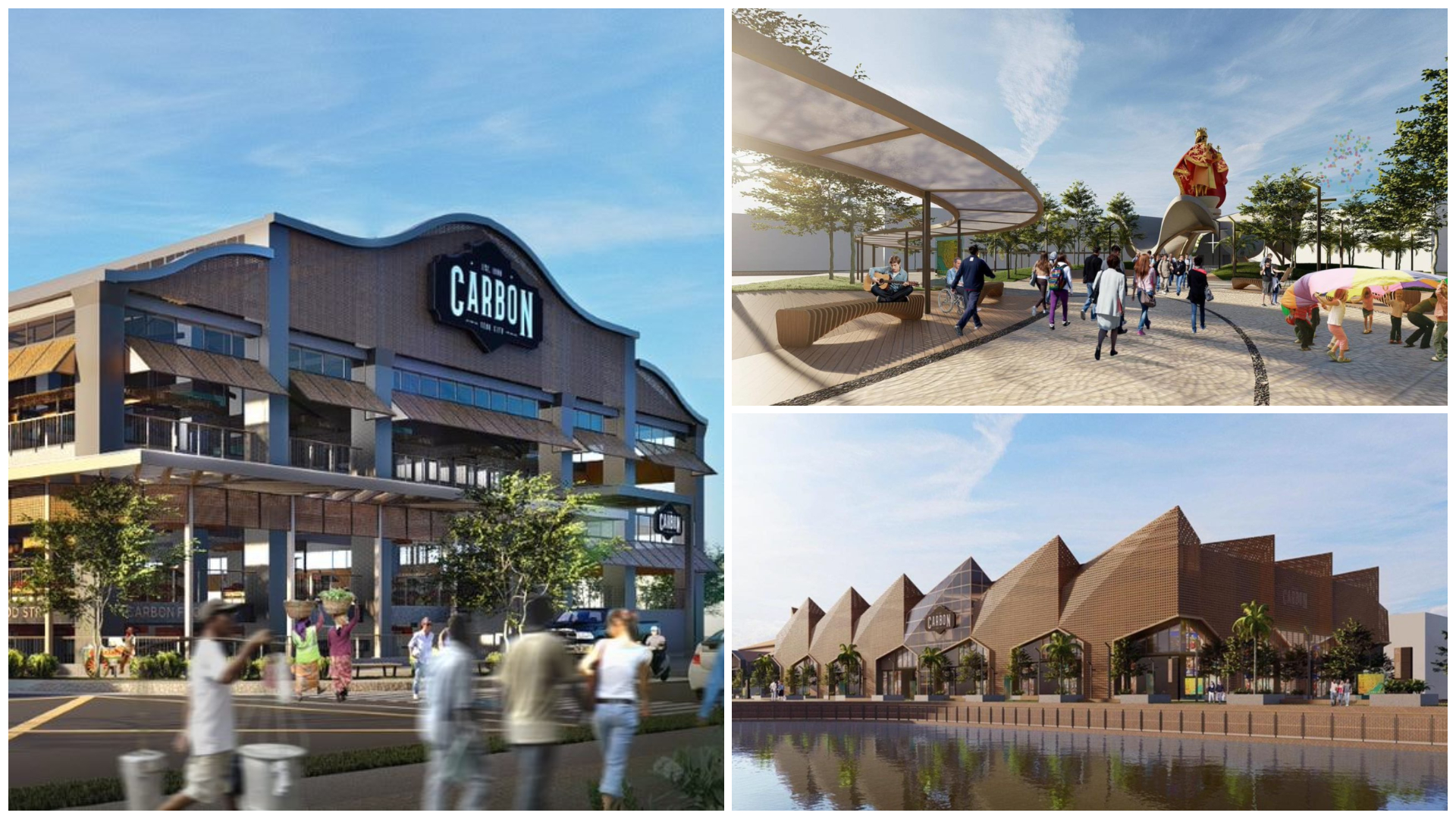 The Queen City is undergoing a major makeover with various million-peso projects under the Public-Private Partnership between the Cebu City Government and Saavedra-led company, Megawide. These projects aim to highlight the natural gifts and rich heritage that Cebu City possesses.

One of these projects is the construction of a Modernized Carbon Market that consists of improving multiple key areas near the Carbon vicinity that are envisioned to significantly impact the trade and tourism of the city. The new market will serve as Cebu’s Heritage District and will be composed of a restored Compania Maritama, an improved Freedom Park, and a modernized Carbon Market.

A BETTER MARKET FOR VENDORS

One of the modernization project’s objectives is to be able to help Carbon market vendors by constructing a new market building that will centralize trade of goods in a single space. The population of the Carbon Market consists of about 1,300 stall owners and at least 5,000 ambulant vendors who all depend on their goods for income.

“They (Megawide) are considering the number of these vendors day and night. In fact, they solicited data from us because they want to accommodate all the vendors. Wala’y ma-left out,” mentioned Matuguina, the city market administrator.

The plans for the project include the construction of a new market building for the ambulant vendors from both the day and night market that will become the center of trade in the new heritage district. Aside from that, there will also be parking areas and a “bagsakan” where all the goods will be delivered.

Although there were concerns about additional fees, Matuguina says that the fees they collect from the vendors will not change. The trade center would also help the farmers sell their produce at cheaper prices because the new arrangement wouldn’t involve any middlemen.

The new heritage district also includes the construction of new transport and ferry terminals. There will be more convenient land transportation options as the terminal will contain buses that travel to both the Northern and the Southern parts of Cebu. Moreover, travel time to and from the Mactan Cebu International Airport (MCIA) will dramatically improve with a new ferry that will cut straight thru the Mactan Channel to the airport and back.

The new district will also highlight the historical value of the Compania Maritima – an empty neoclassical shell facing the Mactan Channel – and the Freedom Park. There are many plans that have been mentioned and one of these plans is converting the empty building into a walk-in aviary or a museum with cafes.

Lastly, there will also be a new Sto. Niño statue standing at the center of a park which will symbolize the religious belief and festive spirit of the Cebuanos.

January 11, 2021: The Cebu City Government finally signed a Joint Venture Agreement today with infrastructure conglomerate Megawide Construction Corp. for the phased redevelopment of the Carbon Public Market. The groundbreaking is planned to take place by late March this year.

Megawide plans to invest 5.5 billion pesos to undertake the first phase of the project.