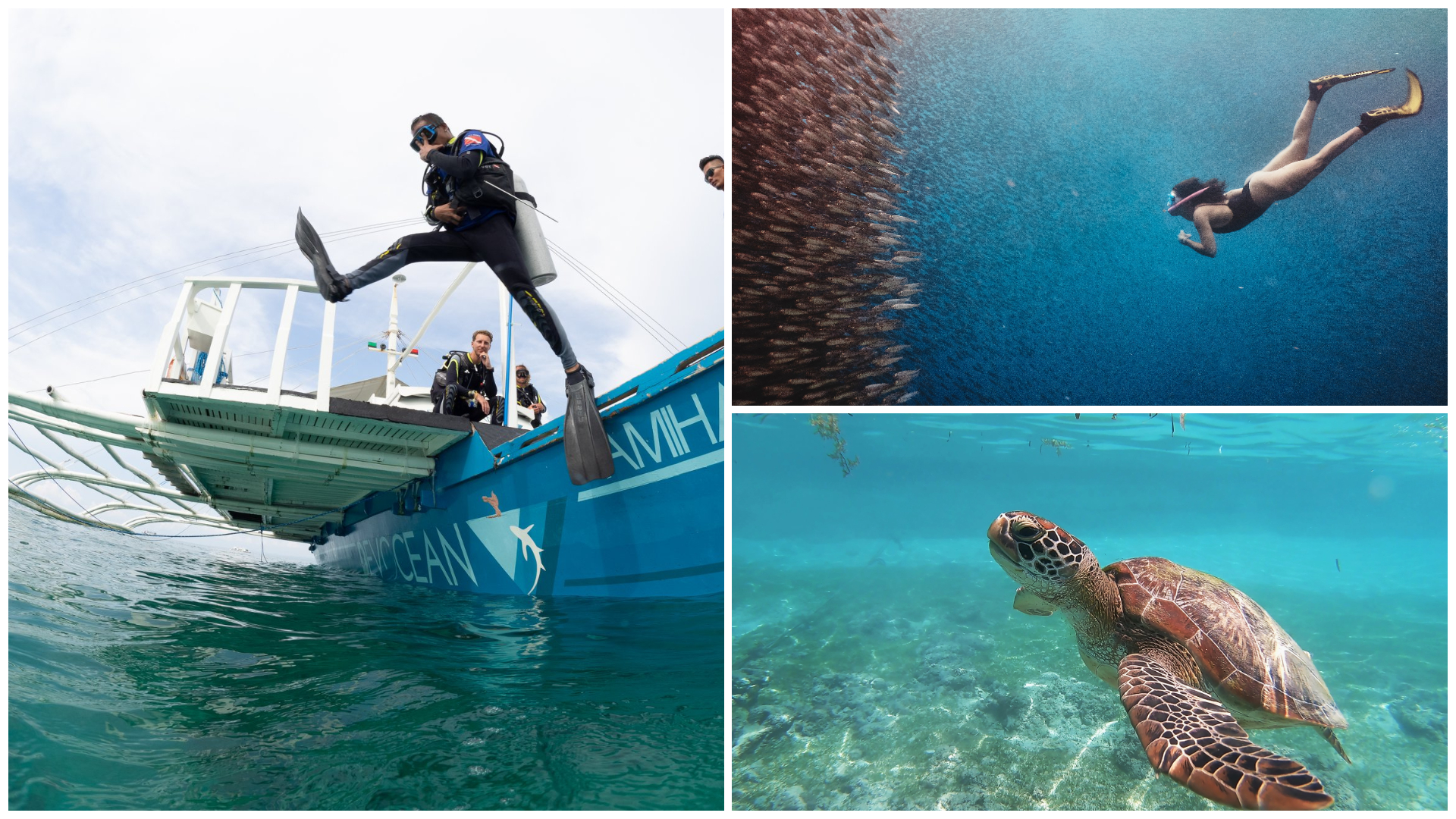 On Friday, the Department of Tourism (DOT) proudly announced that the Philippines has been awarded as the ‘Best Overseas Diving Area’ at the Marine Diving Awards 2020 held recently in Tokyo.

This is the first time the country ranked first in the overseas diving category in the Japan-based magazine company. It cited the islands of Moalboal in southern Cebu, Malapascua in northern Cebu, Bohol, and Negros Oriental as among the best diving sites in the Philippines.

The Philippines won by 814 votes (out of the 3,572 total votes) cast by the magazine’s subscribers, recognizing the country as “a first pick for many diving lovers.”

According to Marine Diving Magazine, the diving sites in the Philippines have “captured the hearts of many divers and make them want to revisit the Philippines again and again. And with its easy access from Japan and reasonable tour prices, the Philippines is no doubt a first pick for many diving lovers.”

“This award is a testimony that diving is more fun in the Philippines, with each underwater paradise offering a unique adventure and experience to behold, and return to. Our underwater landscape is a colorful kaleidoscope of nature’s living jewels, one that divers cannot find anywhere else,”