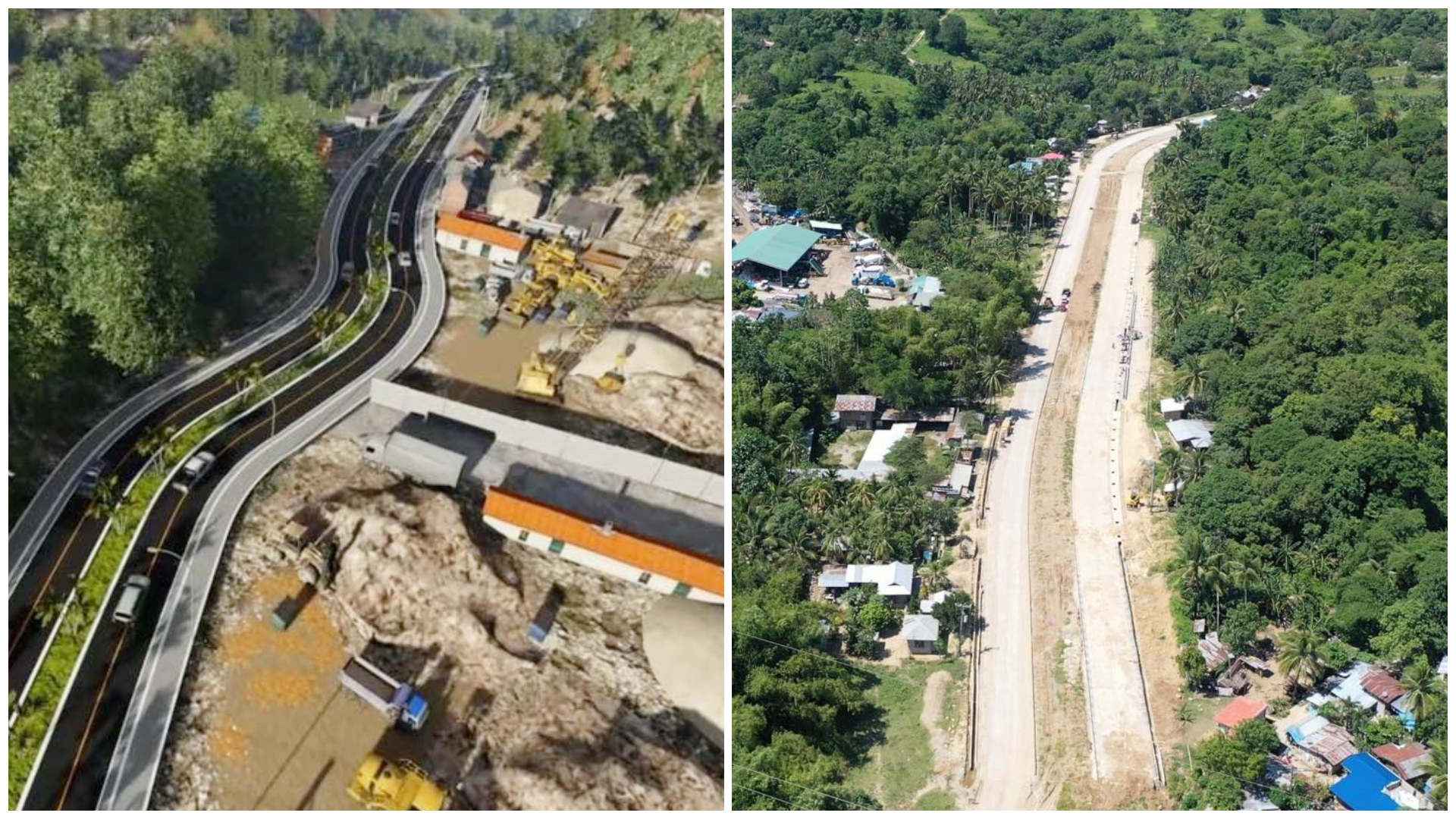 As the country’s richest province with a fast-growing economy, Cebu continues to pave the way for development in the whole island. However, Cebu’s worsening traffic remains to be one of its biggest problems to date.

Good news! One of the highly anticipated road projects will finally come to realize. Approximately 73.75-km long, the Metro Cebu Expressway (Cebu Circumferential Road) is said to meet Metro Cebu’s existing and future traffic demand. It is expected to be completed by 2022.

The project, which will cost PhP 28.1 Billion (including Road Right-of-Way), will serve as another north-south backbone highway providing a seamless traffic flow from Naga City up to Danao City traversing along the slopes of the mountain range of Cebu Province and is expected to significantly address the traffic congestion within Metro Cebu especially its urban core and Central Business Districts.

Identified as priority project of President Duterte’s “Build, Build, Build!” project, the proposed Cebu Circumferential Road, based on the FS report of DPWH Region VII consultant, is a South to North Bypass Road along the hills of Metro Cebu and is divided into three (3) segments.

The stationing and the corresponding lengths of each station is shown below:

Official renders and actual photos from DPWH-7 as of September 2020.

10 Soju Cocktails you can easily try at home