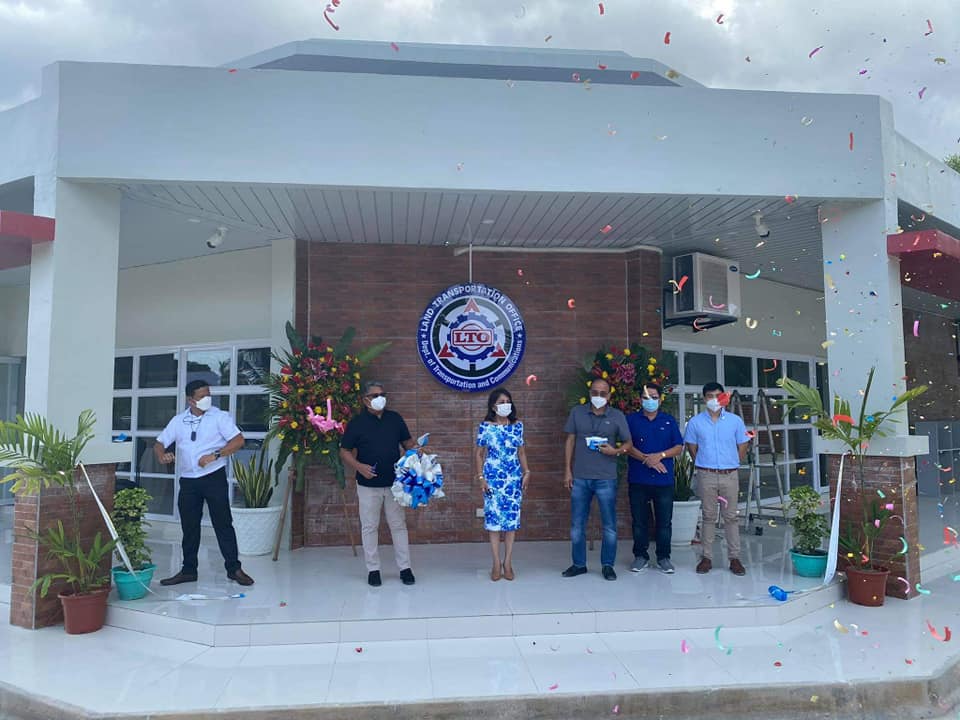 LTO-7 launched the 1.3-hectare complex with a project cost of P126 million under a Public-Private-Partnership. It will officially open to the public on Monday, November 30.

LTO 7 regional director Victor Emmanuel Caindec said that around P16 million worth of facilities including the new building of Carcar City District Office is at no government cost.

He added that he is thankful for RoadReady for its brave partnership with LTO 7 especially in developing the complex which will also offer state-of-the-art facilities.

Jay Bautista, the Managing Director of RoadReady, revealed that P90 million is the total cost of developing the complex while a total cost of P126 million includes land acquisition.

Caindec also added that the LTO Carcar City District Office will feature the single-window transaction wherein the transacting public will not have to go to a lot of windows through LTO transactions.

With the current implemented health protocols due to the pandemic, the said district office can accommodate up to 200 people per day.

Governor Garcia also commended Caindec for its hard work and dedication to delivering the services of LTO closer to the general public.

“I would like to salute Vic Caindec, our Regional Director, truly with his dedicated and dynamic leadership, he has brought government services particularly LTO services closer to the people,”

A private driving school will also be soon available at the said complex.

The new Carcar City District Office is located in Sitio Pajo, Barangay Valladolid, a 5-minute drive from the main road.