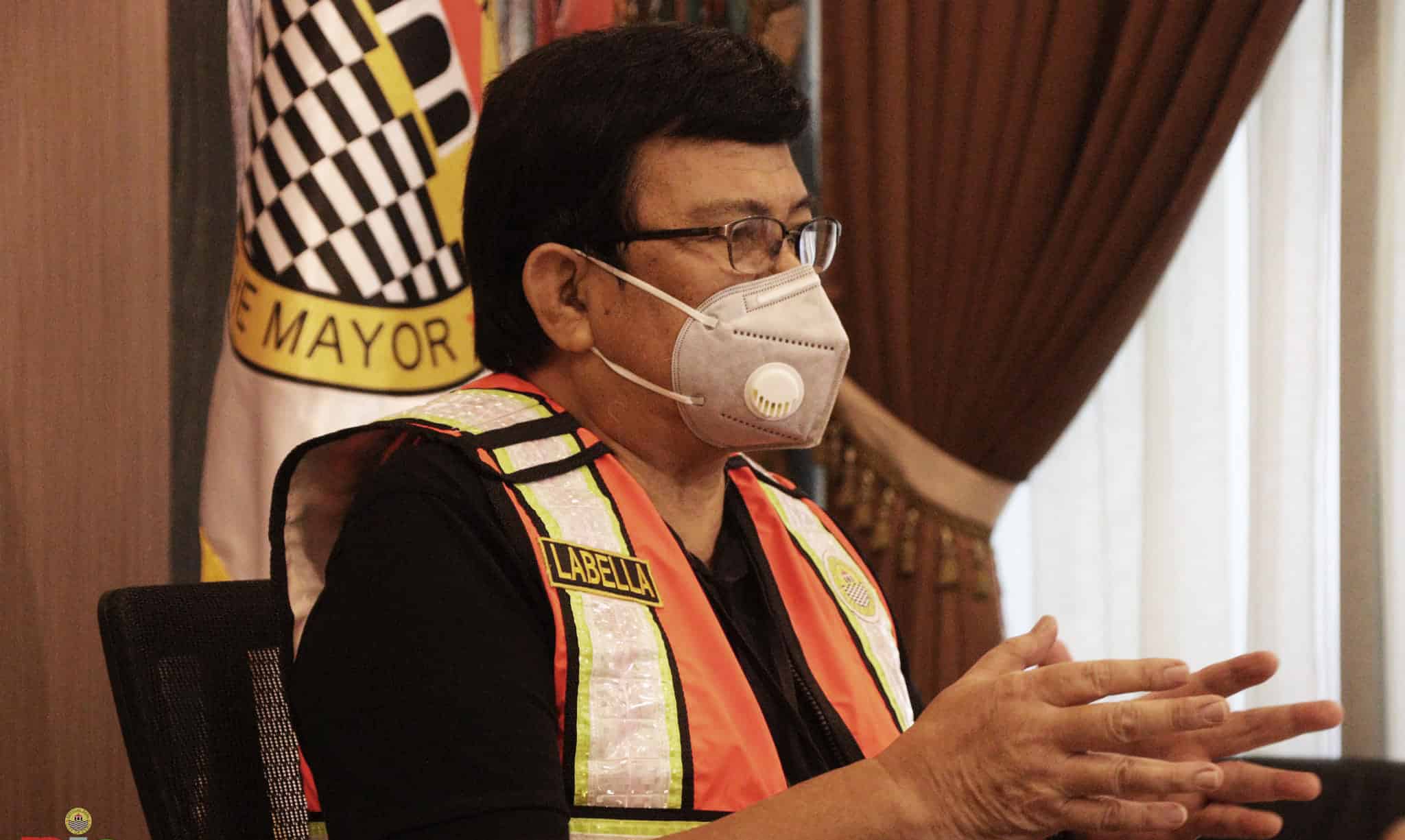 On Saturday, Cebu City Mayor Edgar Labella officially announced on his Facebook Page that the City Government will be implementing localized lockdowns in six areas of five barangays in Cebu City.

“We arrived at this decision after a meeting earlier this morning with the Cebu City IATF and police station commanders. All individuals within the areas under strict lockdown are prohibited from leaving their residences. The City Government will distribute food packs and other necessities to all families affected.”

Effective immediately, the areas as identified are placed under strict lockdown for a period of 3-14 days. Contact tracing and swabbing will also be conducted on all identified first-level contacts and probable and suspect individuals.

The Cebu City Health Department (CCHD) will also conduct the health monitoring of all individuals in the said areas. All individuals found COVID-19 positive will be transferred to an appropriate quarantine or medical facility.

The Armed Forces of the Philippines (AFP) and the Philippine National Police (PNP), as well as the barangay officials and other force multipliers, are directed to implement the full extent of the lockdown.