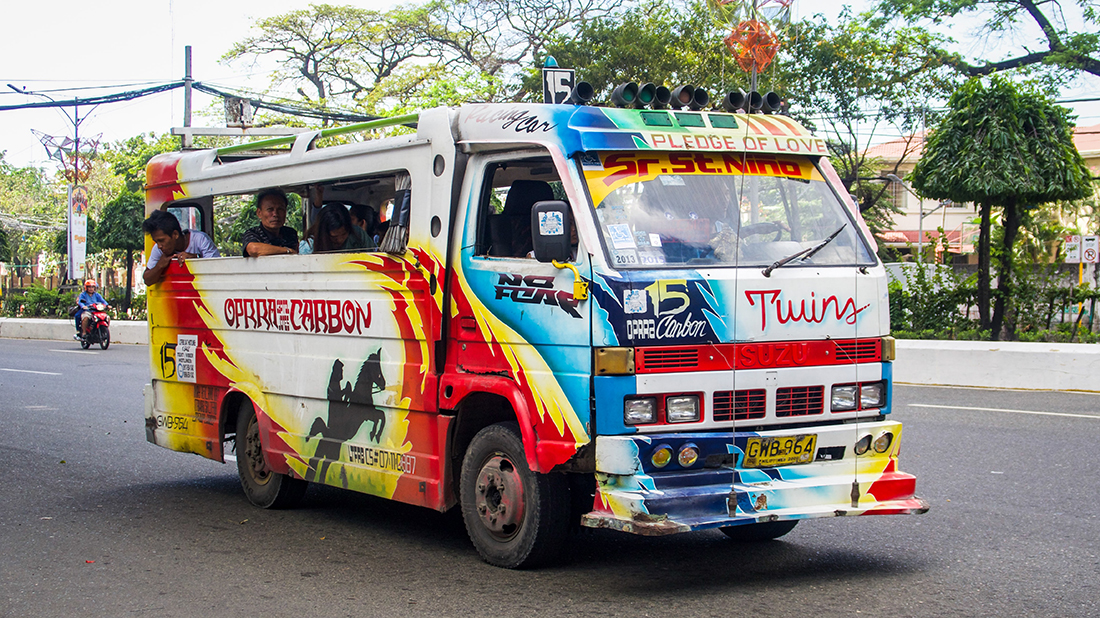 Finally, the Cebuanos’ clamor has been heard after eight long months.

Since the outbreak began in March, public transportation – including jeepneys – has been halted. And even though strict restrictions were lifted in August as the entire island of Cebu has been placed under MGCQ, while others already started to return to work, public utility jeepneys (PUVs) were still not allowed to operate.

“My directive sets forth the guidelines and requirements for the operations of traditional public utility jeepneys while we are under pandemic restrictions.”

The E.O. 102 also outlines the various requirements for the jeepney operators and drivers.

The City Government also reminded the riding public to always observe social distancing and to wear face masks and face shields at all times.

November 21, 2020: The City Task Force has already inspected 28 out of 61 jeepney units in the first day of the jeepney rollout as it returns operations in Cebu City. Of the 28, 19 jeepneys will begin plying. The following are the expected jeepney routes to start plying:

More jeepney units will be inspected and allowed to operate in the next days.