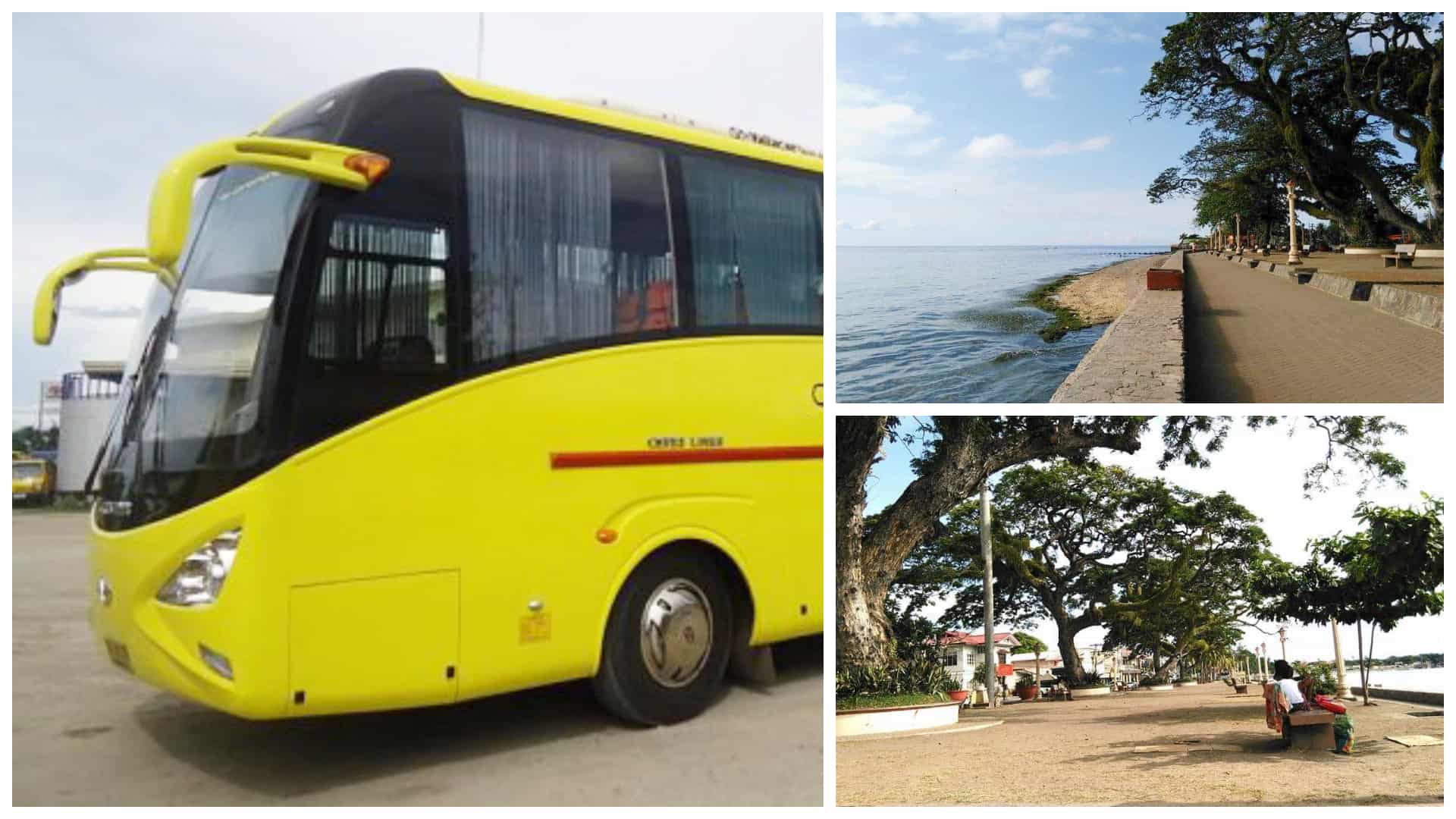 Definitive Guide on How To Get from Cebu to Dumaguete

What lies beyond the southern part of the beloved Cebu is a lot of splendid things, and surely, one of them is Dumaguete City.

Known as the City of Gentle People, Dumaguete City is the capital city of Negros Oriental. It is known for its laidback ambience, and is home to one of the oldest universities in the country, Siliman University.

This is the starting point of the trip. There are actually buses bound to Dumaguete, even though it is an island away from Cebu. For those who doesn’t know, Cebu South Bus Terminal is located near Elizabeth Mall. From the North Bus Terminal, you can get here by riding 01K PUJs.

Once inside the terminal, buses bound to Dumaguete are found under the C11 aisle. Under this aisle, it will say Bacolod Dumaguete, so before hopping into the bus, ask the driver or conductor if it’s the one bound to Dumaguete.

Yes, you read it right, ferry tickets. This is because the bus will be transported in a cargo ship.

Going to Dumaguete is indeed a long ride, and during day trips, Ceres buses take 15 minute rest stops at Simala. This is for those who wish to take a pee break or get some snacks.

After the rest stop in Simala, the bus will then proceed to the port of Bato.

Once the ferry ride has started, travelers have the option to stay inside the bus or stay at the ferry’s passengers’ area. This is where a crew from the ferry will be collecting the P70 for the tickets.

Passengers should already be inside the bus a few minutes before docking to Tampi so that docking would proceed smoothly.

Once the bus disembarks from Tampi Port, it will then head on to Dumaguete.

And after passing by down some streets and boulevard, you’re finally in Dumaguete bus terminal. From here, pedicabs are readily available to take you wherever you want to explore in this beautiful city.

So that’s it, make sure your itineraries are ready so that your trip here will be an awesome experience.