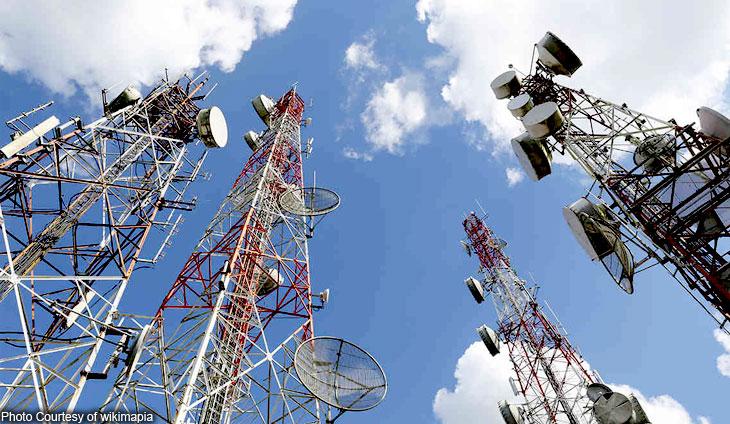 Globe’s continued network upgrades and modernization in Visayas has resulted in better data and call experience to its mobile customers and improved data services to its broadband subscribers in Cebu City.

“Our target is to further expand services to other underserved areas not only in Visayas but as well as in many locations in Mindanao. Our successful upgrades in Cebu City is an example of how we make connectivity more accessible, efficient and available to a wider coverage to include more customers in the coming new year,”

With some of its new site builds still in progress in several locations, Globe has instead set its focus of upgrading its existing network to accommodate the growing demand of customers who are working from home, attending distance learning, operating a small or start-up online businesses, want to be connected, entertained and updated while trying to cope in the new normal.

Aside from Cebu City, Globe is set to finish its various network modernization activities too in Davao City, Cagayan de Oro City, Cebu CIty, Mandaue City, Lapu-Lapu City,  Bacolod City, Iloilo City, and Boracay in Aklan until the end of this year.

“We need to anticipate the demand for connectivity, bigger data, products and services that will make the most of the limited resources of many Filipino households next year.   To do this, we need more towers, better technologies, faster speed and ever improving quality of network service,” Agustin added.

Globe has laid out a 3-pronged strategy for its network upgrades and expansion, which includes aggressive cell site builds; upgrading its cell sites to 4G/LTE using many different frequencies; and fast tracking the fiberization of Filipino homes nationwide.

Globe supports the United Nations Sustainable Development Goals, specifically UNSDG No. 9 which emphasizes the roles of infrastructure and innovation as crucial drivers of economic growth and development. Globe is committed to upholding the 10 United Nations Global Compact principles and 10 UN SDGs.