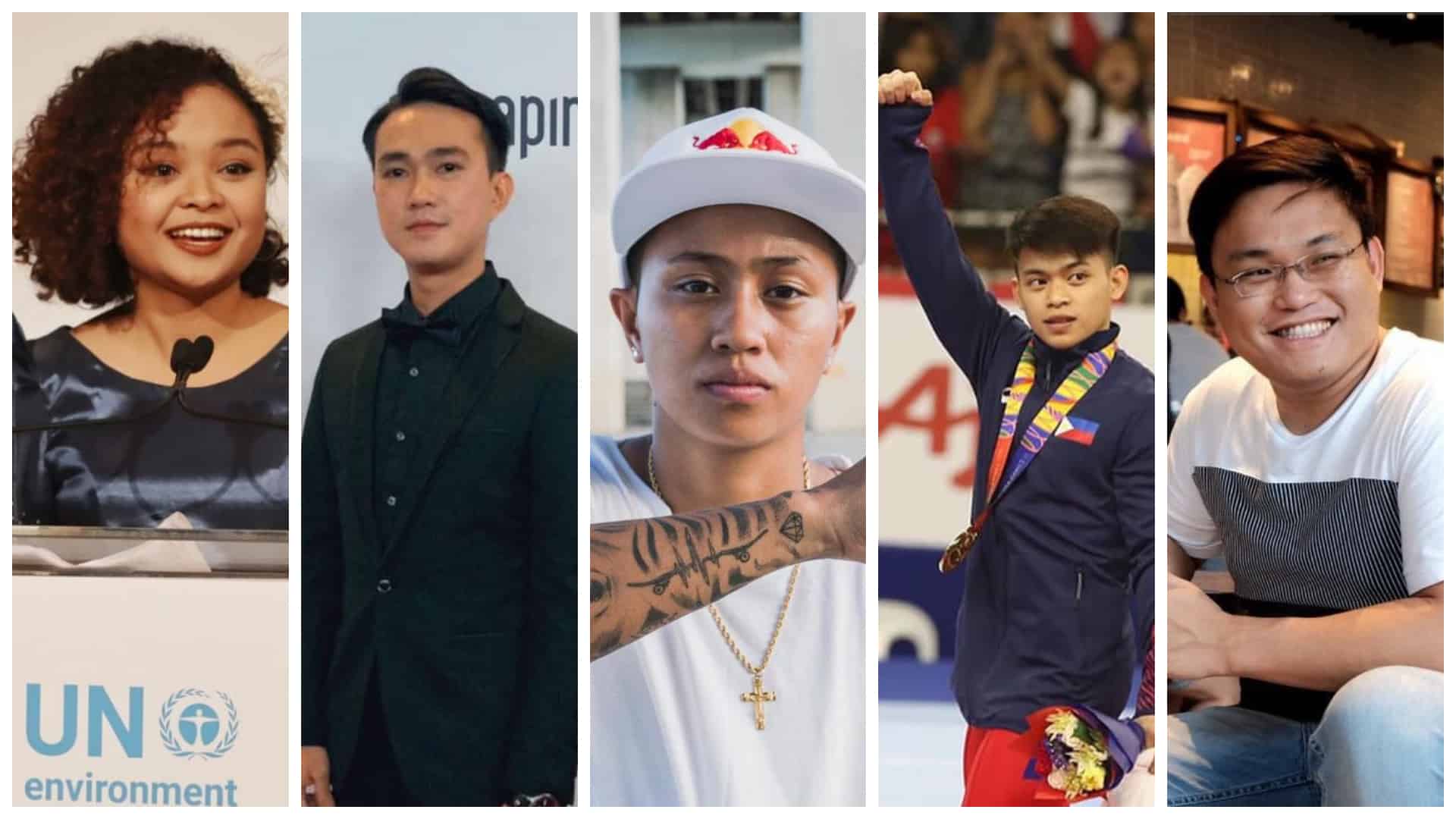 For so many years, Filipinos have always excelled in different fields which resulted to numerous international recognition and awards.

Few days ago, five modern-day Filipinos have taken spots at Forbes Asia’s 30 under 30.

For those of you who do not know, this is a set of list which covers 10 categories with a wide range of topics: Entertainment and Sports, Social Entrepreneurs and Consumer Technology, The Arts,  Finance and Venture Capital, Media, Marketing and Advertising, Retail and E-Commerce, Enterprise Technology, Industry, Manufacturing and Energy, Health care and Science, and Consumer Technology.

In each category, 30 honorees are selected from thousands of nominees.

Get to know more about the five Filipinos who were able to join the 300-strong list of honorees on this year’s edition.

Didal is a 20-year old professional skateboarder who was given the title of “Athlete of the Year” at the Sportswriter Association of Cebu-San Miguel Brewery Cebu Sports Awards. She won a gold medal in the 2018 Asian Games and competed in X Games Minneapolis 2018. Didal is preparing to qualify for the upcoming Tokyo Olympic Games which was currently postponed due to CoVID-19.

Before Mabulo became an honoree at Forbes 30 under 30, she has already made quite a name for herself by becoming a finalist in a TV Show called Junior MasterChef last 2011. She also won awards and competed internationally in different culinary competitions.

Mabulo founded the Cacao Project which aims to look out for the environmental and agricultural scene of Bicol. Through Mabulo’s project, thousands of trees have been planted and farmers have been fed with agroforestry techniques.

Yulo became prominent worldwide because of his back-to-back victories for Philippines. One, he became the very first Filipino gymnast who qualified for the Tokyo Olympics and two, he is the first male athlete in Southeast Asia to win a gold medal at the World Artistic Gymnastics. Since then, Yulo delivered top-ranked performances in different competitions.

Plaza is the co-founder and CEO of an e-payment processing platform called PayMongo which aims to simplify payments for infrastructures by providing easier ways for merchants to get payments online.

Harani is an independent filmmaker and photographer, and also a multimedia artist at Alexandrite Pictures. He won an award at the 2019 International Emmys held in New York City for his 1-minute video entitled “Next To Me”.

Harani’s works are believed to be recognized worldwide because it aims to raise awareness on various social issues such as culture, diversity, migration, etc. 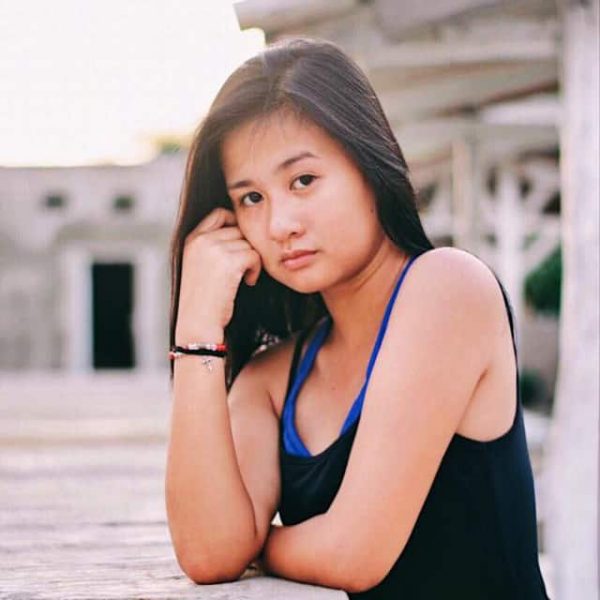